Here are some of the highlights of Duxford D-Day Anniversary Air Show.

The first airshow of the season at Duxford celebrated the 70th Anniversary of the Normandy Landings.

Among the highlights of the D-Day Anniversary Air Show there was a flypast made by a Eurofighter Typhoon of the 29 Sqn from RAF Coningsby, representing its namesake predecessor (the Hawker Typhoon), and a Spitfire of the BBMF (Battle of Britain Memorial Flight).

Both aircraft were painted with the characteristic “invasion stripes”, alternating black and white bands painted on the fuselages and wings of allied aircraft during WWII Normandy campaign to increase recognition by friendly forces and reduce friendly fire incidents. 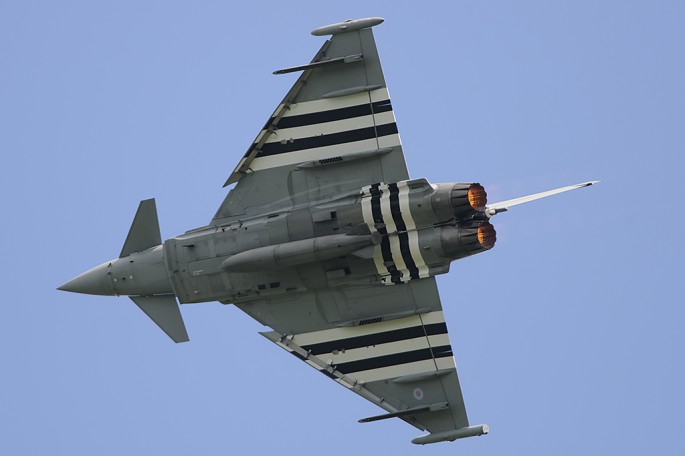 Other interesting aircraft attending the air show were five DC-3/C-47 Dakotas, including “Whiskey 7,” a veteran of the air drops over France in 1944, which crossed the Atlantic Ocean to attend the D-Day celebrations. 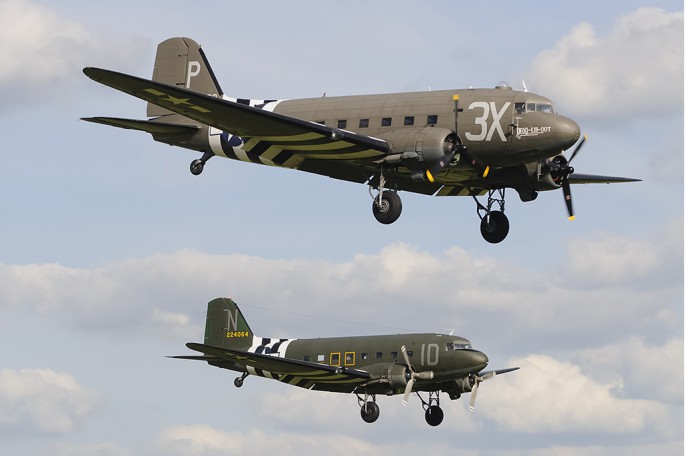 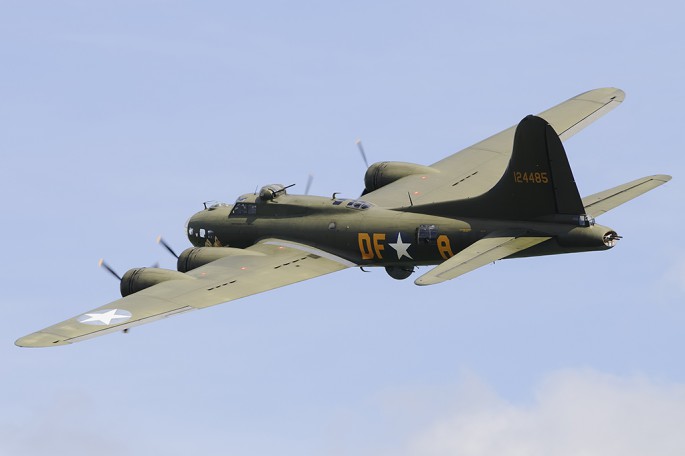 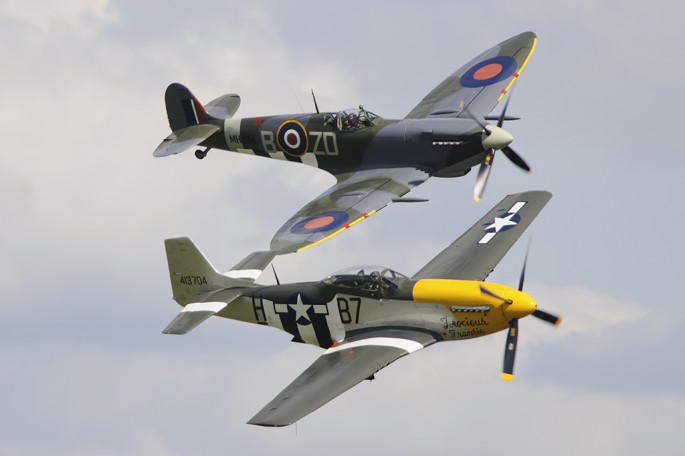 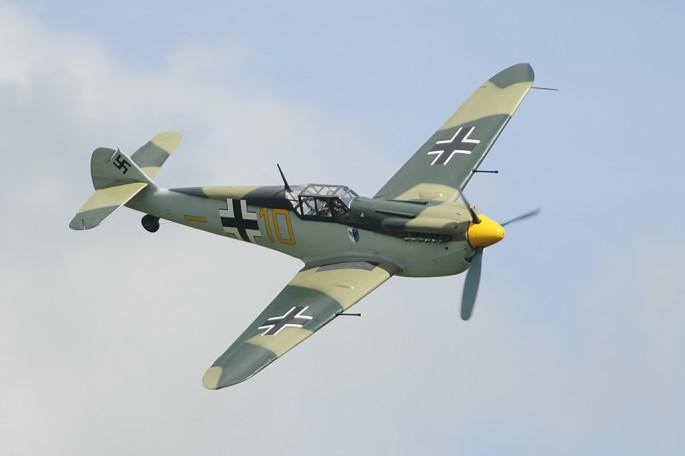 More images of the numerous interesting warbirds that attended the Air Show can be found here.

As explained on a previous post, on Jun. 11 (a day after it was originally planned), Italian Eurofighter with 4°, 36° and 37° Stormo (Wings)  deployed to Keflavik Airbase, Iceland to provide a NATO air […]

A 360 angle “globe” image of a Tornado GR4 aircraft

Here’s a Royal Air Force Tornado GR4 as you have never seen it before. This is a No II (AC) Sqn Tornado GR4 based at RAF Marham, through a fisheye lens for an interesting 360 […]