Previously known as Eager Lion or Falcon Air Meet, Exercise Eager Tiger 2014 brought together U.S. and Jordanian squadrons to enhance interoperability and relationship while training to fight in the Middle East, were tension remains hight.

Since the first edition in 2004, the exercise has been the premier tactical air exercise of U.S. Air Forces Central Command with the Jordan military. 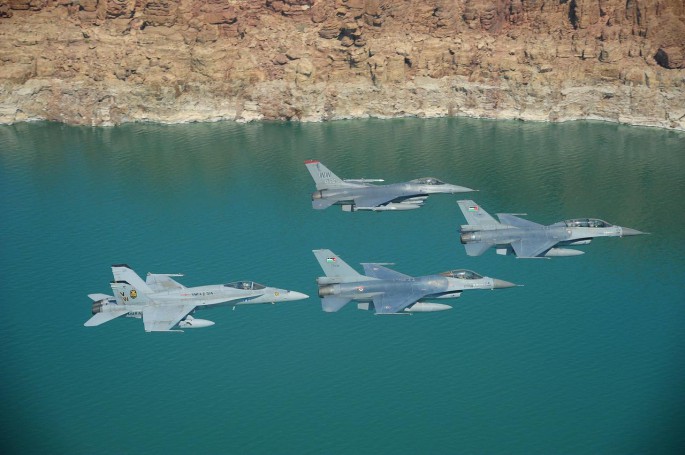 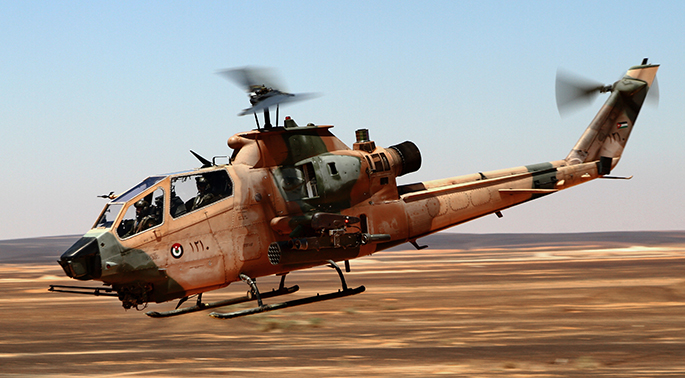 The U.S. Air Force has launched a study to find the A-10 Thunderbolt II replacement. Given the U.S. Air Force plan to retire its A-10 fleet in 2022, the service has recently announced that has […]