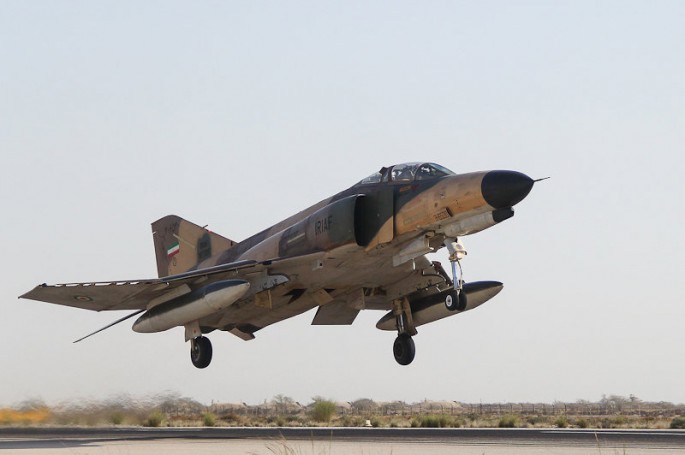 The exercise featured live firing against air and surface fixed and moving targets that, needless to say, were “successfully hit” and destroyed according to local media outlets. Transport and reconnaissance missions were also part of the drills. 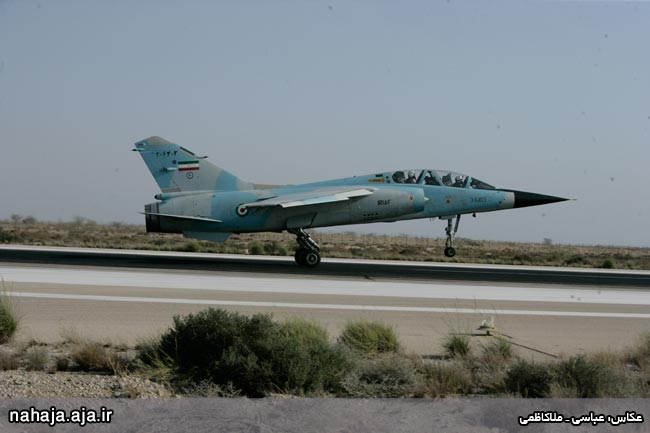 Based on the information and images posted by both the Islamic Republic of Iran Air Force (IRIAF) and IRNA news agency, F-4E Phantom, Mirage F-1, Saeqeh, F-5 and Su-24 aircraft took part in the operation. 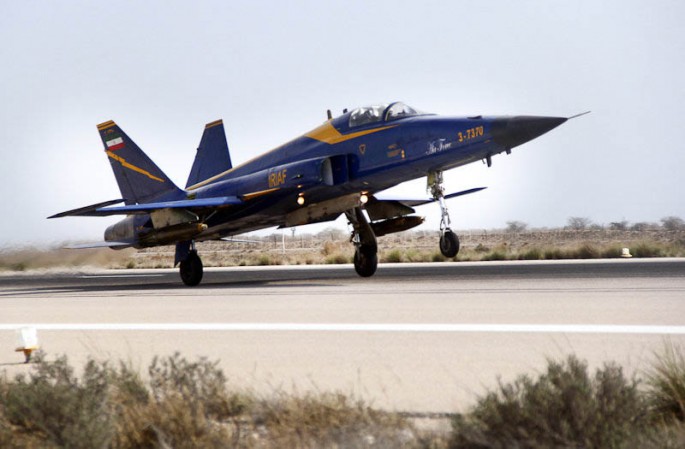 Raft of Low Level Attacks Defaces Home Pages and Brings Down Websites. A series of low-level cyber-attacks on U.S. government websites over the weekend may be the beginning of Iran’s threatened retaliation for the death […]