The new drone, is “the biggest unmanned strategic plane in the country that enjoys special capabilities,” according to FARS News Agency. 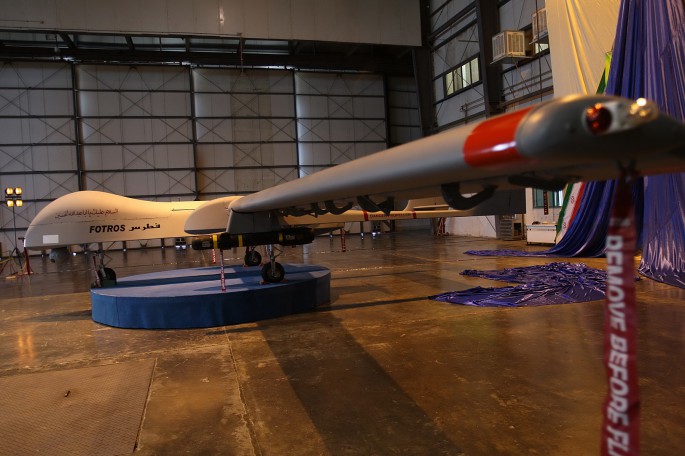 Built by Defense Ministry’s Air Industries “Fotros”, that has an endurance of 30 hours and can fly for more than 2,000km non-stop, has a nose section extremely similar to the one of the General Atomics Predator and a twin tail boom typical of the made-in-Iran Mohajer drones family.

After displaying a stealth fighter that was a sort of joke, obsolete missiles as they were new, fake or unrealistic UAVs (unmanned aerial vehicles), Tehran may  have finally unveiled something real. In a ceremony held […]

Incidents involving heavy radiation leakages are quite difficult to monitor as they pose serious threat and hazard to all personnel who have to come close to it. That’s why robots are perfectly suited for this […]

Something the regime won’t publicize: a deadly crash of an Iranian F-4E Phantom

Iran has recently unveiled some new missiles (including the Fakour-90, a reviewed AIM-54 Phoenix), air defense systems, it has announced to have reverse engineered the RQ-170 Sentinel etc. However, in the same hours such achievements […]