As already explained on a previous post, on Oct. 1 and 2, the Tactical Leadership Programme and Albacete Airbase hosted a Spotters Day during TLP Flying Course 2013/5.

Here are some photographs shot by The Aviationist’s contributor Alessandro Fucito during the event. 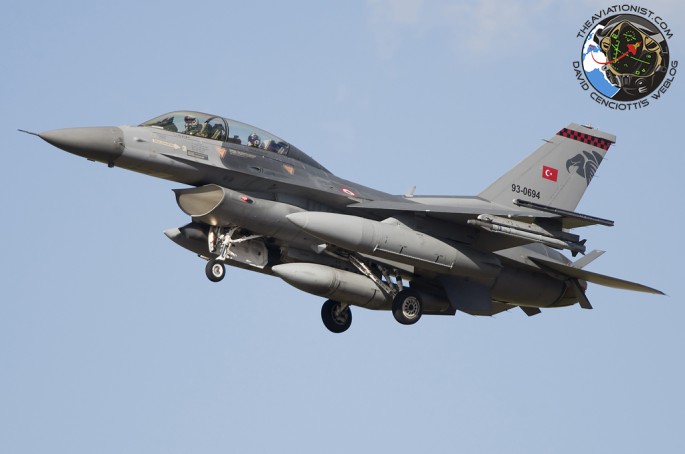 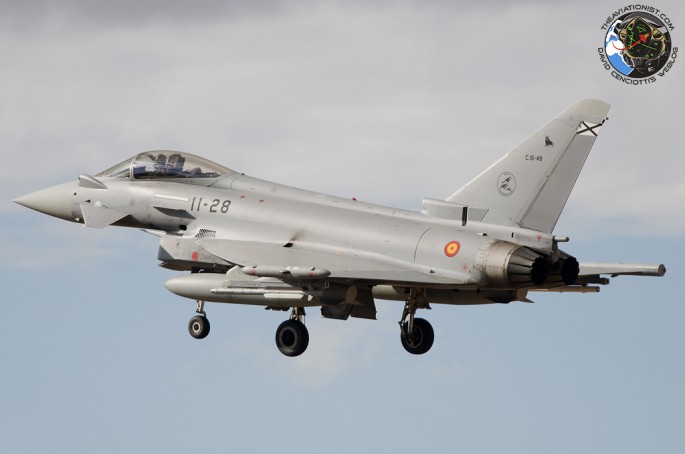 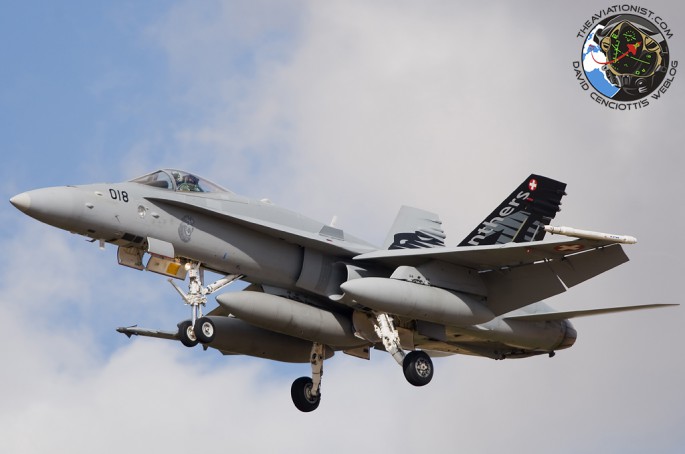 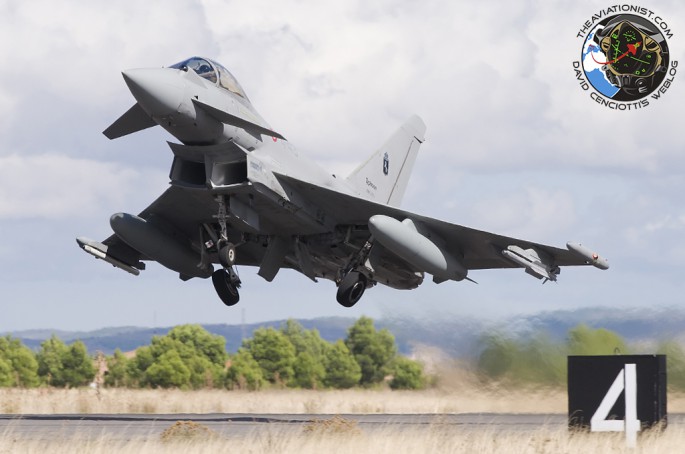 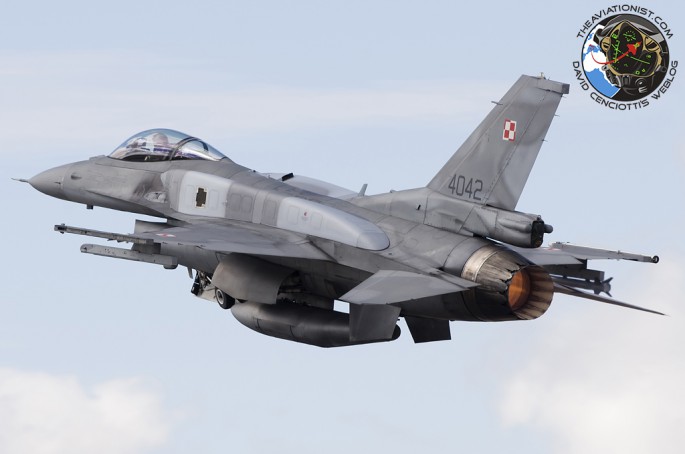 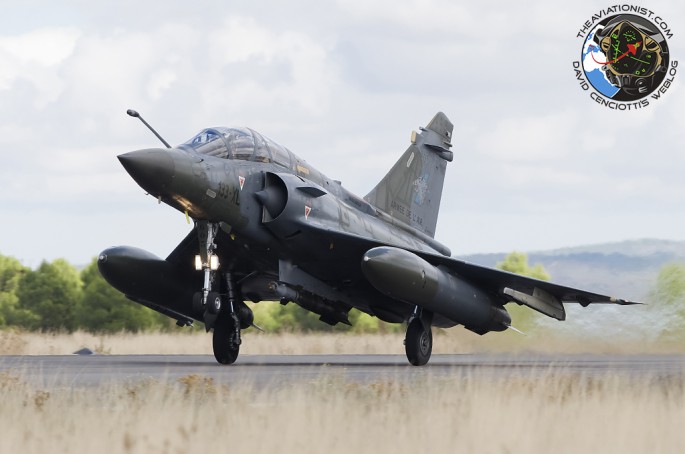 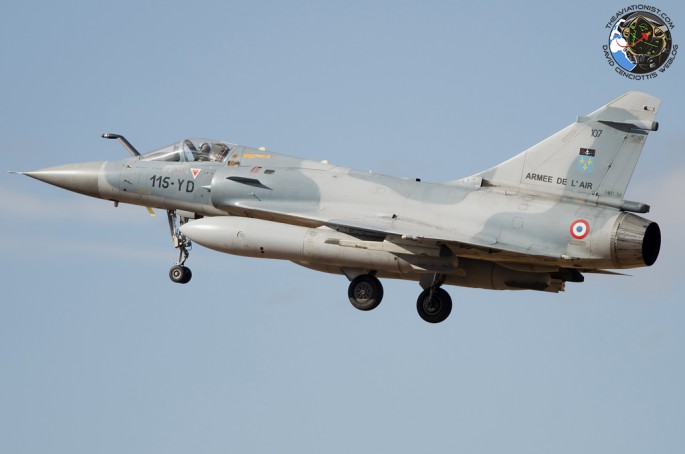 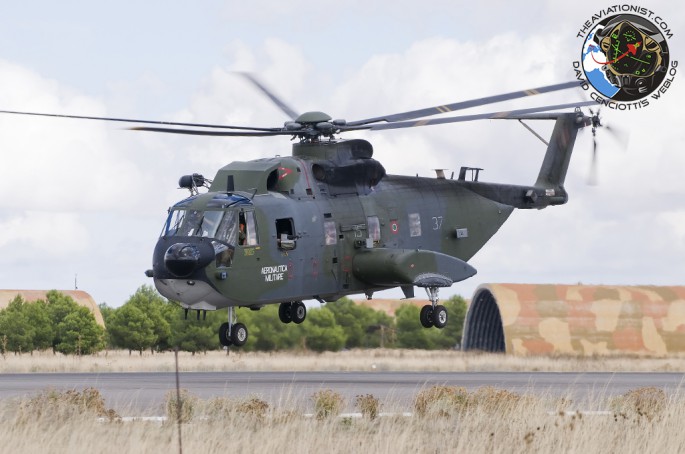 An Italian Air Force HH-3F from the 15° Stormo. This kind of helicopter is currently being replaced within the Aeronautica Militare by the Agusta Westland HH-139A.

Top photo: Spanish F/A-18 from Ala 46 (all images by Alessandro Fucito).

On Jun. 10, six Eurofighter Typhoon fighter jets of the Italian Air Force deployed to Iceland to provide air policing of the airspace around the northern European island. Supported by two KC-767A aerial refuelers and […]

Among the two Olympic Games themed stencils that the famous street artist Banksy has painted on walls in unknown locations, there is also a javelin thrower armed with an air-to-air missile. Similar to an AIM-9(N) […]