On Oct. 1 and 2, the Tactical Leadership Programme and Albacete Airbase organized a two-day Spotters Day during TLP Flying Course 2013/5.

With nearly 400 spotters attending the event, it has was the largest spotter day organized since the TLP moved from Florennes to Albacete. 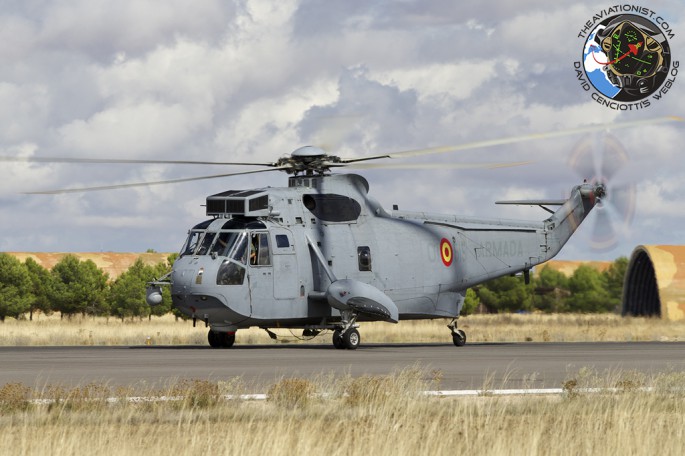 The FC 2013/5, which was the last course of the year, saw the participation of several assets from Spanish Air Force, Swiss AF, French AF, Polish AF, Turkish AF, Italian AF and the RAF. 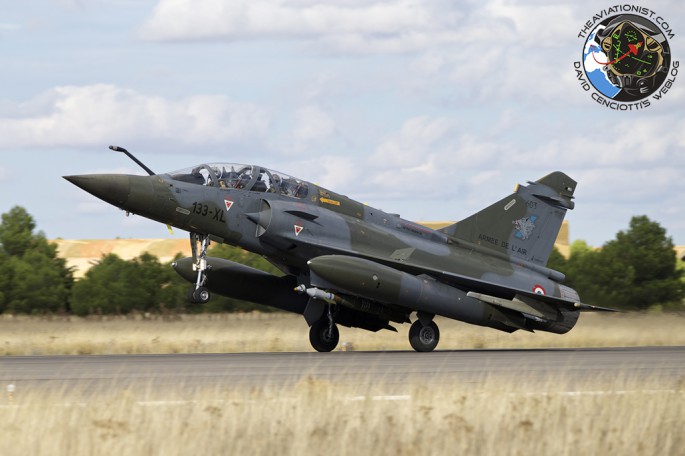 As a side note, the Spotters Day was one of the last non operation daily flights of the Spanish Mirage F1 which are in the process of being stored for the sale.

Nicknamed ‘La abuela’ (Grandmother) by the Spanish fighter jocks, the Mirage F1 is being gradually replaced by the Eurofighter Typhoon. 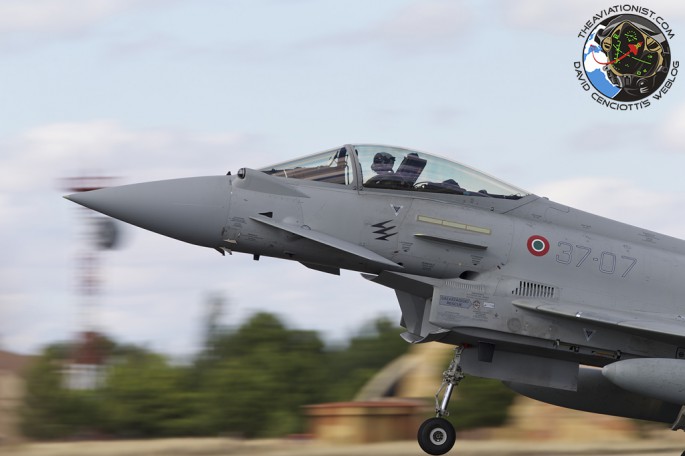 World Economic Forum 2014, in Davos, from Jan. 22 to 25, was secured by a complex airspace surveillance operation. As happened in the last years, both the Austrian Air Force and the Swiss Air Force […]