On Apr. 23, a RSAF Tornado upgraded under the TSP (Tornado Sustainment Program), have made a stopover in Malta. The Saudi strike fighter, wearing the typical desert color scheme with the RAF roundel and a TSP flag on the tail, was one of the final two upgraded to the standard that will enable the RSAF to operate the medium-range strike fighters until at least 2020. 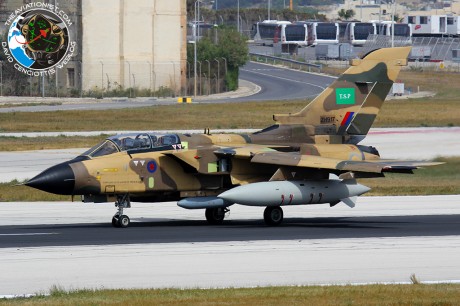 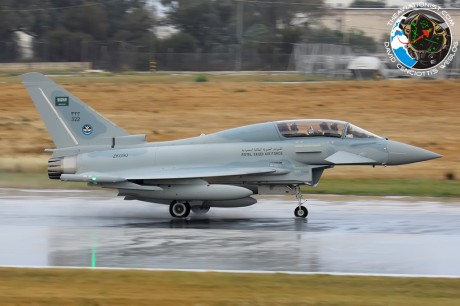 On Apr. 25, two two-seater Eurofighter Typhoons on delivery from BAe Warton made a stopover in Malta. 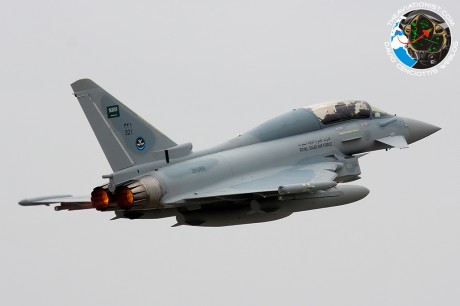 They departed from Malta on Apr. 26, destination Taif airbase (reportedly via Sharm-El-Sheikh, Egypt).

Once again, the yearly Malta International Airshow, held on the Sept. 29 – 30 weekend, featured some of the most interesting and rare aircraft of the airshow season. Among the highlights of the 2012 edition, […]