On Mar. 8, a B-52 bomber based at Andersen Air Force Base, Guam, flew a mission over South Korea as part of Exercise Foal Eagle.

Although Foal Eagle is an annual exercise involving U.S. and South Korean forces this time the sortie flown by the nuclear bomber (that, obviously, was not armed with nukes) was highlighted by Pentagon Press Secretary George Little. 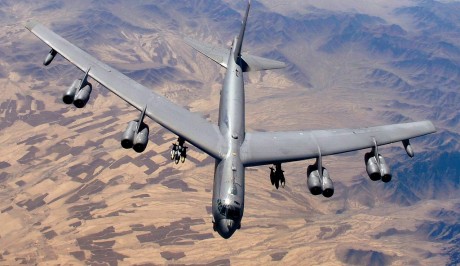 In a meeting with reporters, Little said the B-52 flight over South Korea was “a stepped-up training effort” to demonstrate American resolve to protect South Korea and to preserve peace and stability on the Korean Peninsula.

“It’s not any secret that we are in the midst of sending a very strong signal that we have a firm commitment to the alliance with our South Korean allies,” Little said.

According to the Pentagon, the one on Mar. 8 is not to remain the only such sorties flown by the B-52 bombers. Moreover, the presence of some Stratofortress aircraft in the U.S. Pacific Command area of responsibility is just one of the signs Pyongyang’s leader Kim Jong Un, and his derelict air force, should consider in case of attack on towards the southern neighbor.

Among all the other weapon systems that could be called on to protect South Korea and Japan, currently based at Guam are also some B-2 Spirit stealth bombers, the only platforms in the U.S. Air Force inventory to be capable to carry the recently improved Massive Ordnance Penetrator. 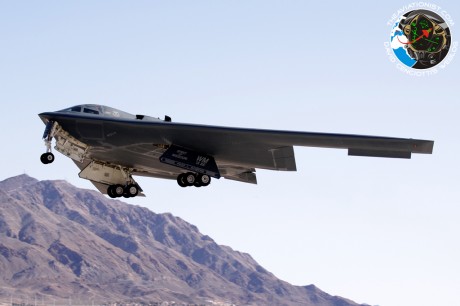