The mission flown by the two aircraft, known as CF-1 and CF-2, and piloted by Navy Cdr. Eric Buus and Marine Corps Lt. Col. Matt Taylor, respectively, aimed to test flying qualities of the aircraft while taking off, landing and flying in formation. 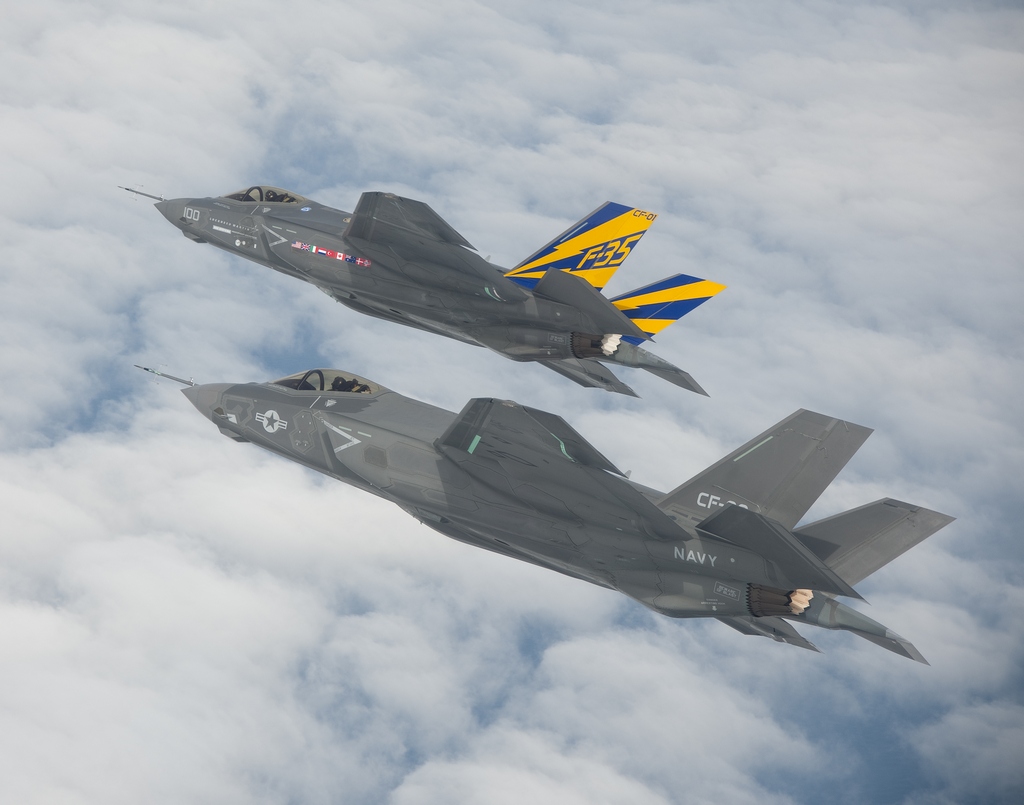 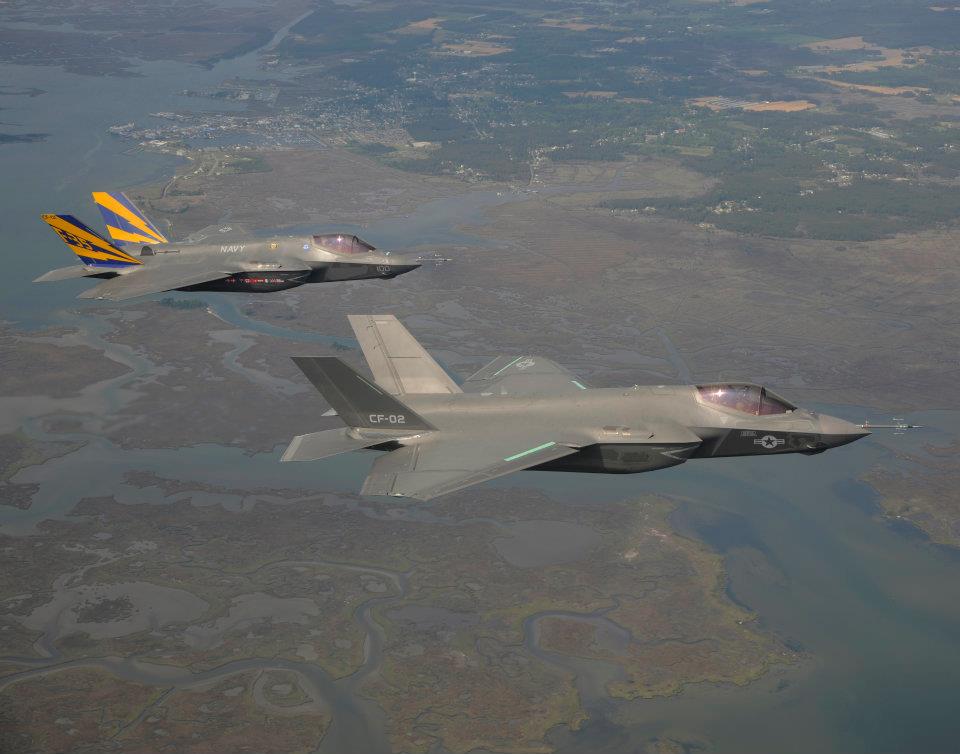 The F-16V will continue flight testing before being ferried to the U.S. for final upgrades and certification. The first F-16V of the Hellenic Air Force flew for the first time after the end of the […]

In anticipation of its future assignment to the VFA-101 “Grim Reapers” at Eglin Air Force Base, Florida, the F-35C CF-6 has received a cool high-visibility color scheme. The Grim Repers were established in May 1952, […]