On Monday, Italy became the first country to operate the F-35 outside of the U.S. when two aircraft landed at the first F-35 base in Europe. Here are the first photographs.

As reported yesterday, on Dec. 12, the 13° Gruppo (Squadron) of the 32° Stormo (Wing) of the Aeronautica Militare (Italian Air Force, ItAF) received its first two F-35A Lightning II at Amendola airbase, in southeastern Italy, becoming the very first service to take delivery of the 5th generation stealth jet outside of the U.S.

The two aircraft, that were flown to Amendola by two ItAF pilots, will now be involved in the flying activities required to achieve the IOC (Initial Operational Capability) with the type.

Here are the photographs showing the first two F-35s arriving at Amendola (the first European airbase to receive the JSF) on Monday. 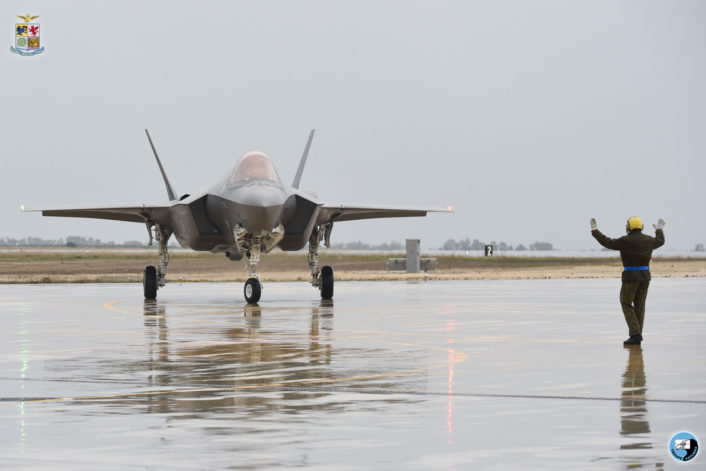 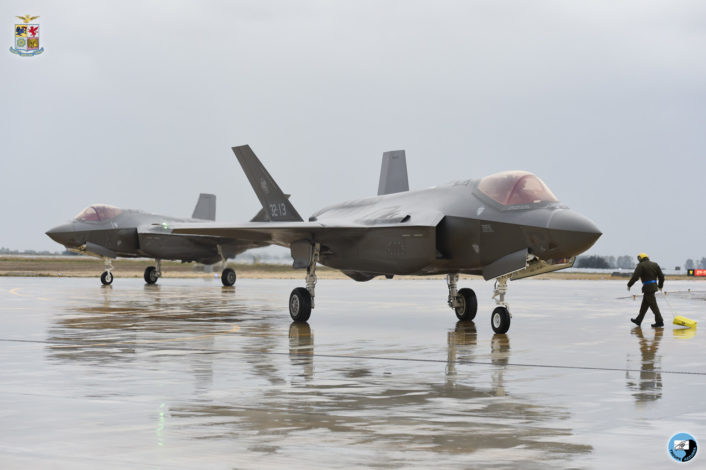 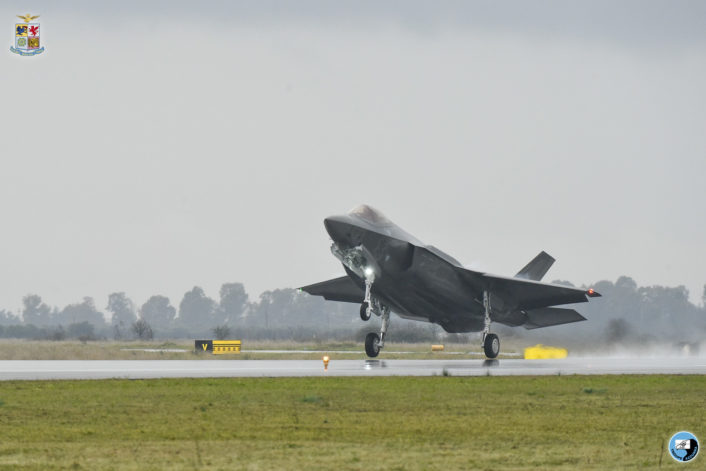 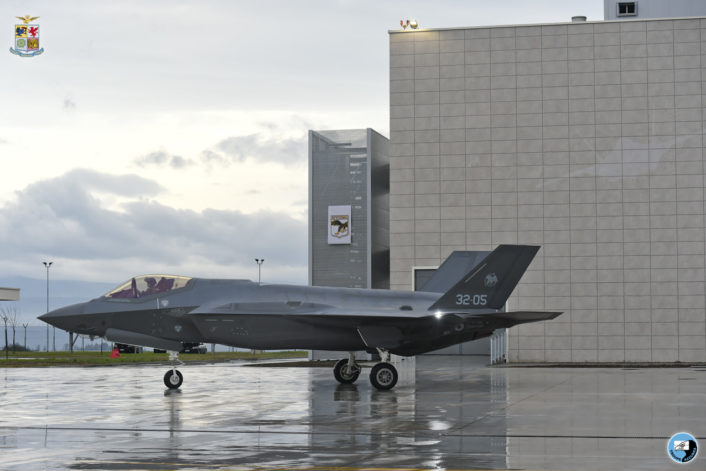 On Sept. 25, Decimomannu airbase in Sardinia, Italy, hosted the 50th Anniversary of the AWTI (Air Weapons Training Installation) that was established the NATO partnership of Italy, Germany, Great Britain and Canada. The AWTI exploits […]