Some stunning photographs of the 51st FW based at Osan Air Base.

On May 9, more than 40 aircraft, including 15 A-10 Thunderbolt II aircraft with the 25th Fighter Squadron “Draggins” and F-16 Fighting Falcon aircraft from the 36th FS “Flying Fiends” with the 51st Fighter Wing, Osan Air Base, South Korea, with some additional F-16 aircraft with the 179th Fighter Squadron “Bulldogs” from the 148th Fighter Wing out of Duluth Air National Guard Base, Minnesota, took part in a cool Elephant Walk exercise at Osan Air Base. 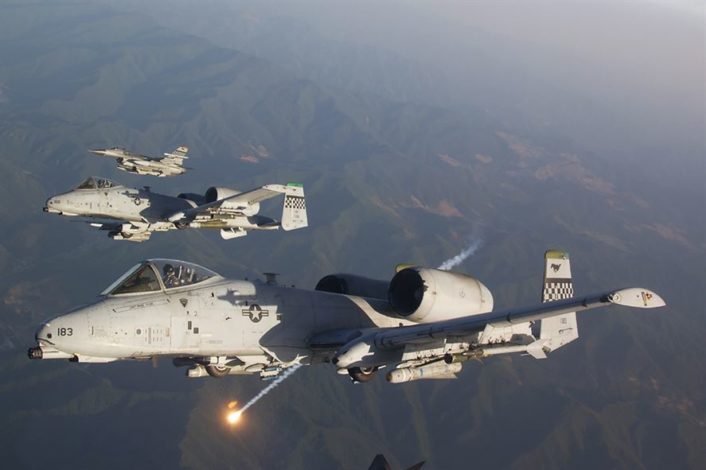 Few days later, some of the 51st FW A-10s and F-16s took part in an air-to-air photo session with photographer Jake Melampy. 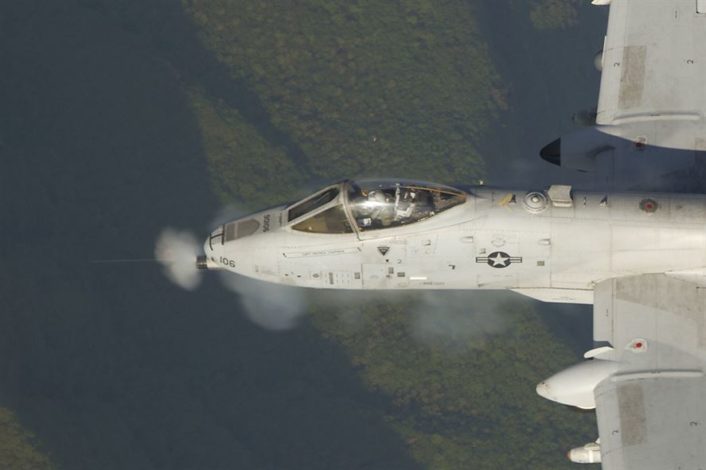 Some of the incredible photographs taken by Melampy from the backseat of an F-16D showing, among the others, mixed formations of Hogs and Vipers, an A-10 firing the 30mm GAU-8 Avenger rotary gun, F-16 releasing flares, etc., were later released by the U.S. Air Force on the Osan Air Force Base image gallery (where you can download the high-rez version of the shots). 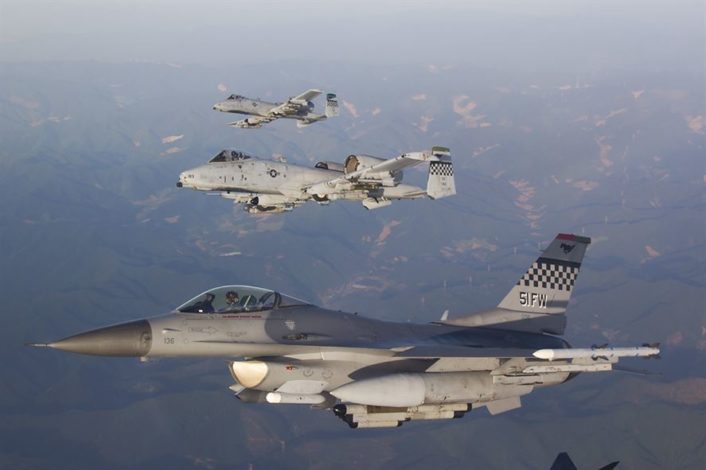 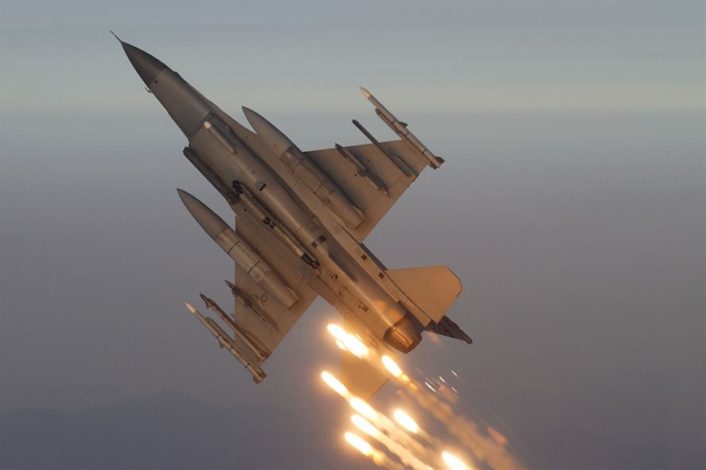 Impressive images of U.S. A-10 Warthogs firing 30mm gun on range. In Romania.

The dramatic story of Lt. Lawrence Slade, a US Navy Tomcat RIO who became POW (Prisoner Of War) during Operation Desert Storm. As we have recently explained, in the early morning of Jan. 21, 1991, […]