The U.S. Coast Guard has received the first of 14 C-27J Spartans painted with the service’s traditional color scheme.

The U.S. Coast Guard has accepted the first of 14 C-27J Spartan aircraft in the service colors on Mar. 30.

The Spartan will be introduced into the USCG medium range surveillance aircraft fleet and will conduct drug and migrant interdiction, disaster response, and search and rescue missions.

The aircraft, belonging to a fleet of 21 Spartans that the U.S. Air Force announced to be mothballing to save money back in 2012, was taken on charge by the Coast Guard HC-27J Asset Project Office (APO) in Elizabeth City, North Carolina; it will be transferred to Air Station Sacramento, California, this summer to continue the station’s transition from the HC-130H to the C-27J. 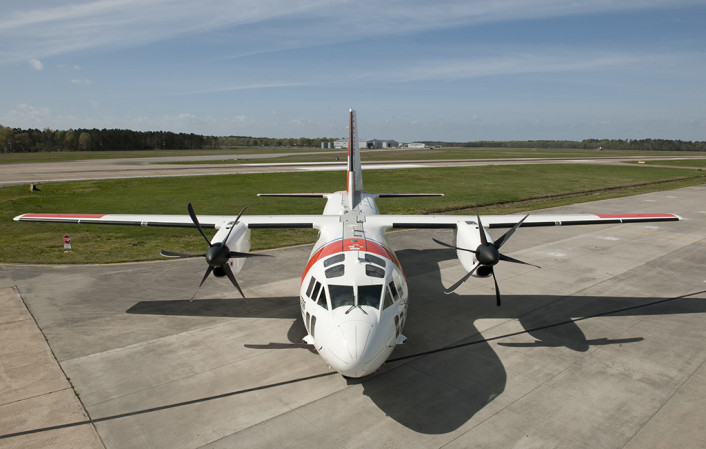 According to a news release, five Spartans have been in operation at the APO since completing the regeneration process; the Coast Guard is conducting test flights on a sixth aircraft with the Air Force’s 309th Aerospace Maintenance and Regeneration Group in Tucson, Arizona, where the process to bring the Spartans out of long-term preservation is completed.

A second aircraft was delivered to the paint facility March 21, and two of the C-27Js are currently in Sacramento for training purposes.

In October of 2013 SOCOM was authorized to receive 7 of the cargo planes to replace its fleet of CASA 212 aircraft.

The USCG 14 C-27Js will supplement a fleet of 15 HC-144s: the Coast Guard had originally ordered 36 of the CH-144s but halved the order once they learned that they could acquire the C-27Js directly from the Air Force at no cost. 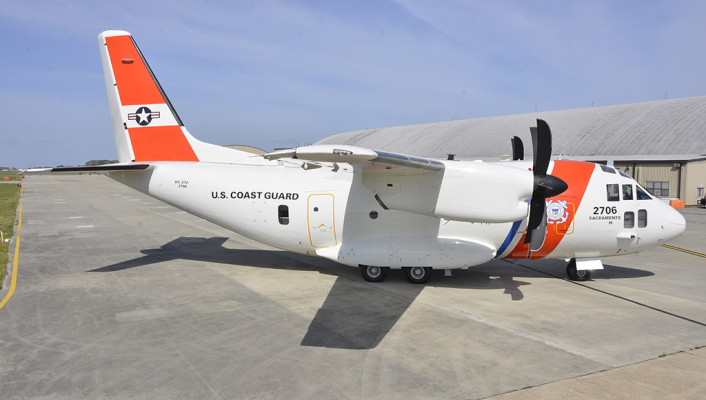 I had just finished to write an article dealing with the AC-27J Gunship Lite program, when I received a news article about the approval, granted by the Pentagon, for the purchase of 16 AC-27J aircraft […]

This impressive photo of a U.S. Coast Guard C-130J clearly shows what wingtip vortices look like.

The ambitious al-Qaida’s affiliate in Yemen’s “underwear bomb plot” to destroy a U.S.-bound airliner recently thwarted by CIA, has proved, once again, that civilian planes are still an attractive target for terrorists. For this reason, armed […]