Earlier this month the Bulgarian Air Force celebrated its 102nd anniversary with an air show at Sofia, which included several interesting war planes.

The Air Show held at Sofia, Bulgaria, on Oct. 11, gave many visitors the opportunity to see many interesting, venerable Bulgarian Air Force planes at work. 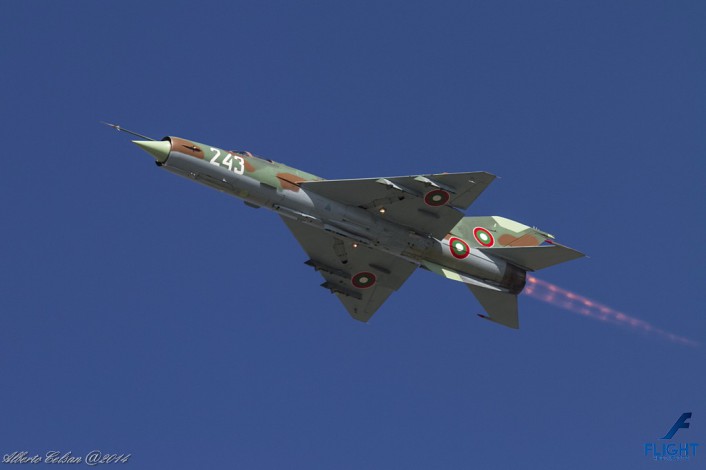 The air show, which also featured Navy, Army and Military Police aircraft, included a static as well as a flying display. 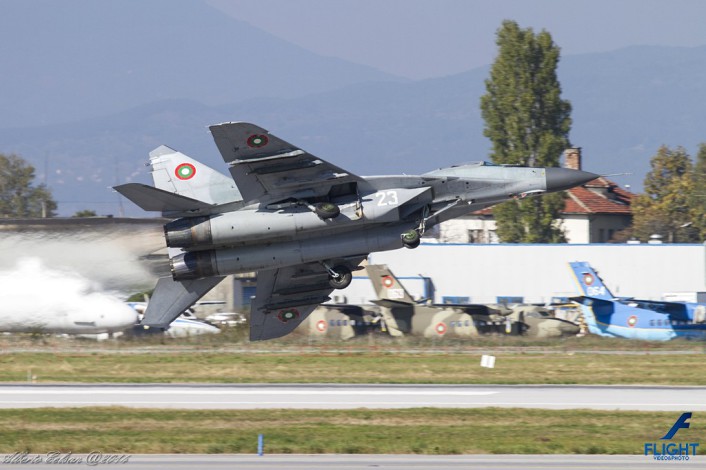 Among the types that took part in the flying display, there was a Mig-29 Fulcrum jet that first performed a “Cobra maneuver” and then engaged another aircraft of the same type in a mock aerial dogfight (here’s the footage filmed from aboard the plane); Su-25 Frogfoot attack aircraft, Mig-21 Fishbed, L-39 Albatros and C-27J Spartan. 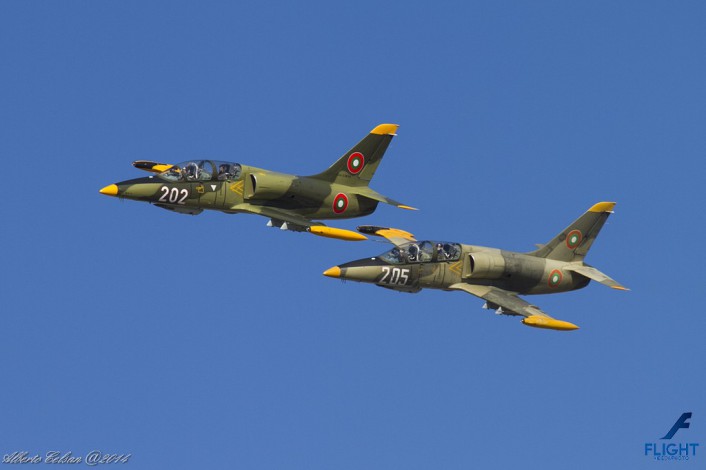 Photographer Alberto Celsan attended the air show and took the interesting photographs you can see in this post. 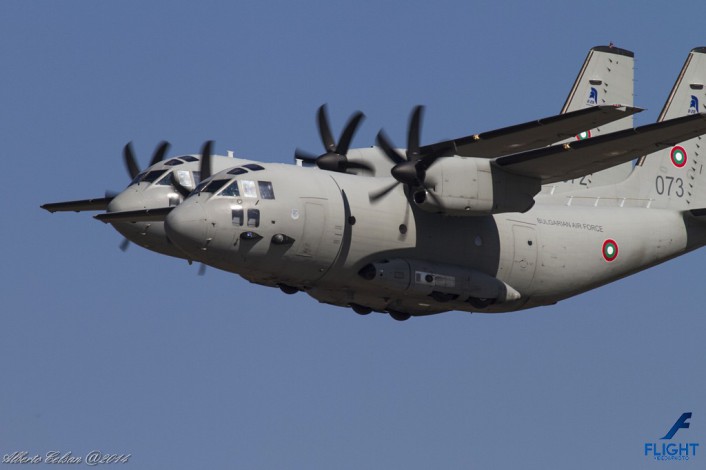 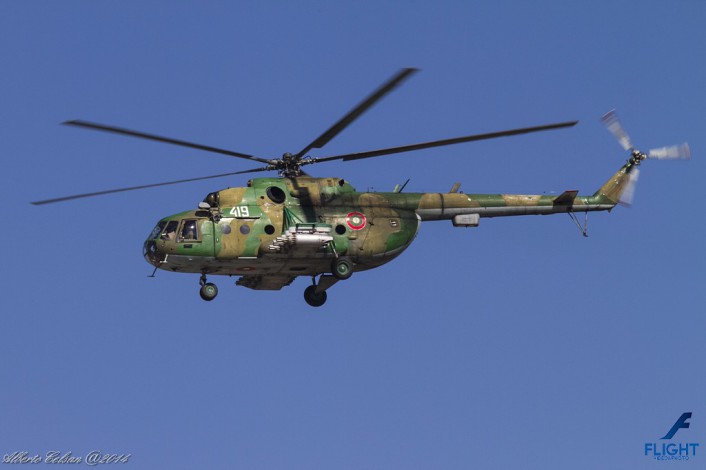 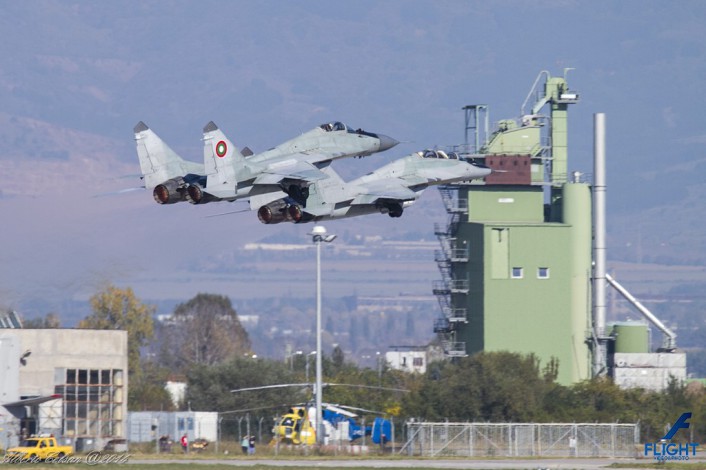 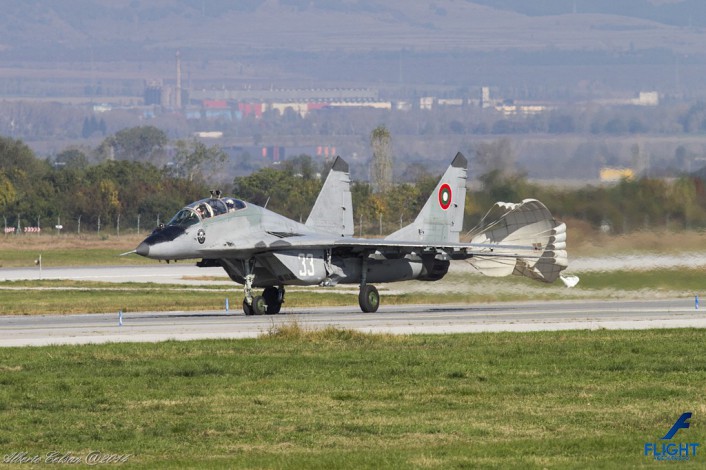 Ultra-low level maneuvering is one of the tactics needed to dodge IR-guided MANPADS (Man Portable Air Defense Systems). The video that you can find in this post has started doing the rounds in the last […]

This is the first time a 360° camera has been attached to the outside of a fighter jet flying at supersonic speed. The clip below was shot by famous aviation video producer Artur Sarkysian for […]