Another episode that further escalates the crisis between Turkey and Russia.

Turkey has barred a Russian Antonov An-30B spyplane, that was supposed to operate out of Eskisehir airfield, Turkey, on Feb. 1 to 5, from performing an Open Skies Treaty flight over its territory.

As told to Tass.ru by Sergey Ryzhkov, chief of the Russian Defense Ministry’s department for control of implementation of treaties, the Turkish military refused to allow the flight to take place after the flight route was discovered to include observation areas adjacent to the Syrian border and airfields where NATO aircraft are concentrated.

Ryzhkov added that, in this way “A dangerous precedent was created of an uncotrolled military activity of an Open Skies Treaty member state. We are not going to leave without proper attention and relevant reaction violations of the Open Skies Treaty on the part of the Turkish republic.”

The Open Skies Treaty was signed in 1992 and has 34 member states.

Its key tasks are to monitor the fulfillment of armament control agreements and expand capabilities to prevent crises in the framework of the Organization for Security and Cooperation in Europe (OSCE) and other international organizations. Surveillance flights are conducted over Russia, United States, Canada and European countries. 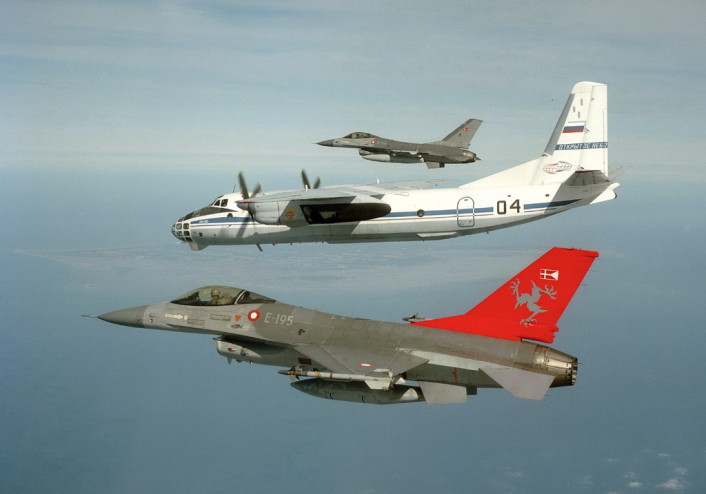 Evgeny Volkov is the name of the photographer who took the first picture of a flying Russian Tu-214R known to date. The image Evgeny has uploaded to the Russianplanes.net portal, shows the Tu-214R carring registration […]