Constantly attracting a significant amount of foreign air arms, Anatolian Eagle, a medium-scale exercise held at Konya airbase, in central Turkey, has become a high-tech exercise that gives participating units the opportunity to assess their capabilities and readiness for war, to improve multinational cooperation, and to test new weapons systems: some extremely important tasks, especially for nations such as Turkey which face increasing instability, pressure and threats along their borders. 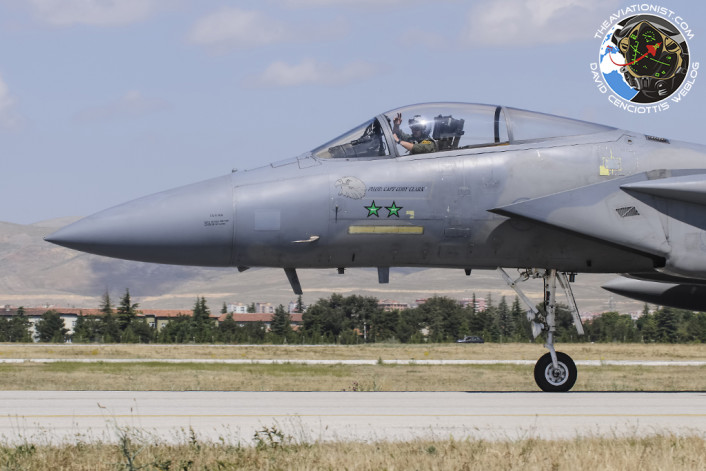 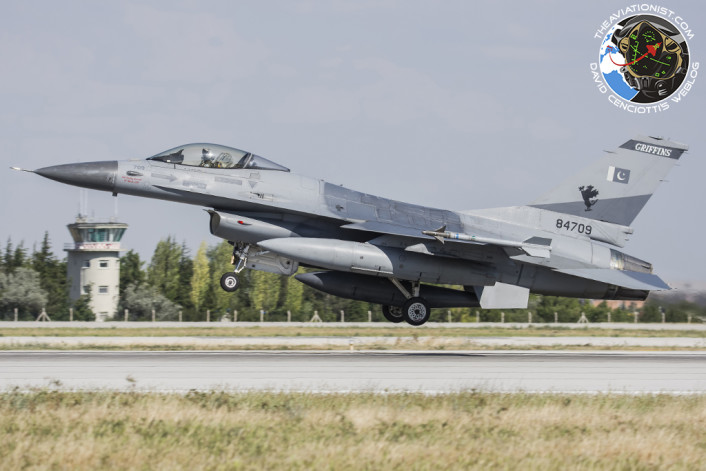 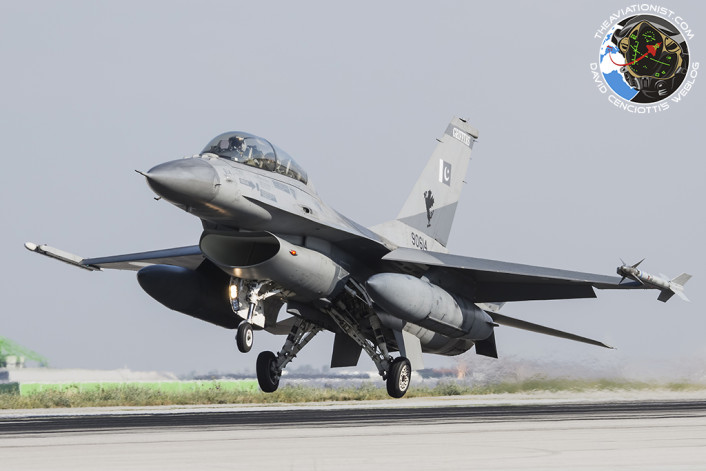 The Aviationist’s contributor Alessandro Fucito flew to Konya to take the stunning images you can find in this post. 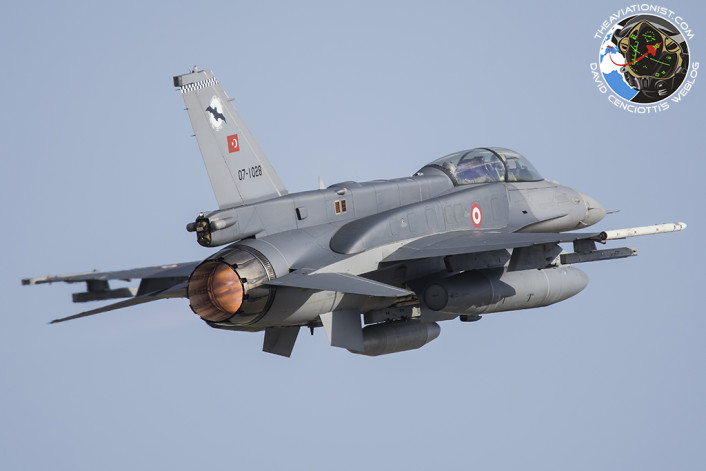 Hordes of spotters have been allowed to take photographs during the Spotters Days on Jun. 17, 18 and 19. 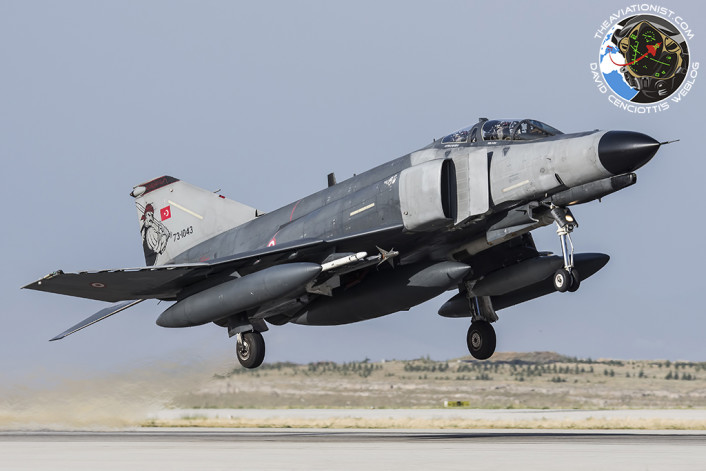 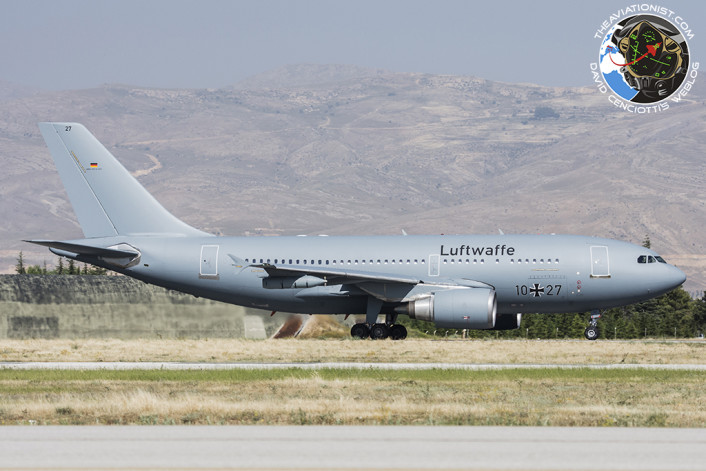 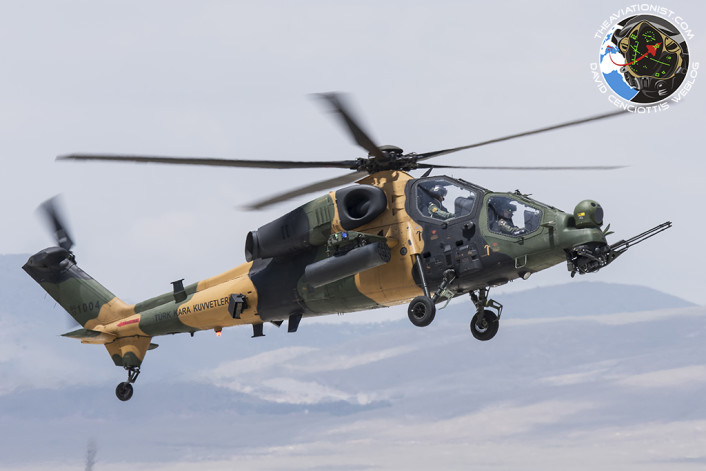 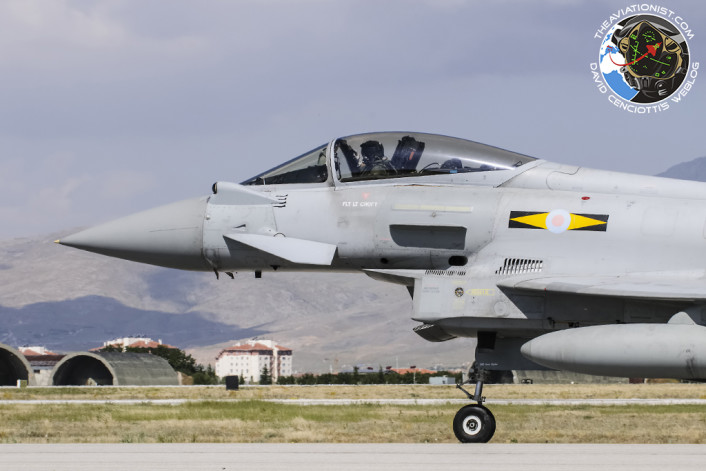 Taken from different POV (Pointsof View) the following video shows the CV-22 Osprey as it lands at the National Museum of the United States Air Force, in Dayton, Ohio, on Dec. 12, 2013. The (somehow […]

Several media outlets have filmed a U.S. B-1 circling over Kobane during the air strikes on ISIS. Footage shows flashing light come out of the plane: most probably nothing more than a strobe light. On […]