Here are some images of Steadfast Noon 2014, a NATO Nuclear exercise.

With news, AIP supplements, comments all over the Internet, and photographs published on aviation websites and spotters forums across Europe, it’s not a secret that, at the end of October, Ghedi airbase, in northern Italy, hosted Steadfast Noon 2014, a yearly exercise whose aim was to train NATO units employing “special weapons” (i.e. nuclear bombs). 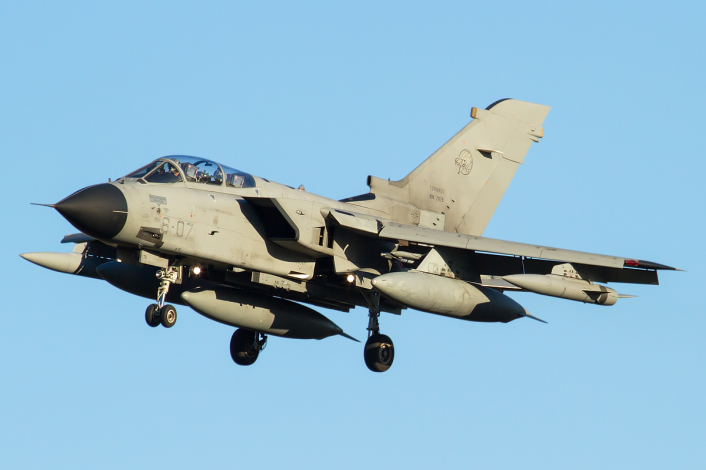 Needless to say, such exercises are routinely conducted without the aircraft carrying any bomb, since their purpose is to train the crews to load and unload nukes and to assess the participating units’ ability to safely deal with this kind of ordnance. 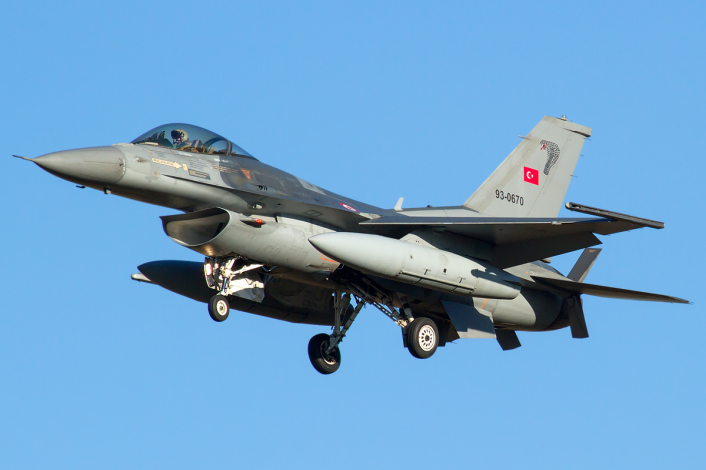 In other words, Steadfast Noon exercises and Strikeval (Strike Evaluation) inspections and certifications are extremely important to ensure nuclear weapons can be properly managed should the need arise. 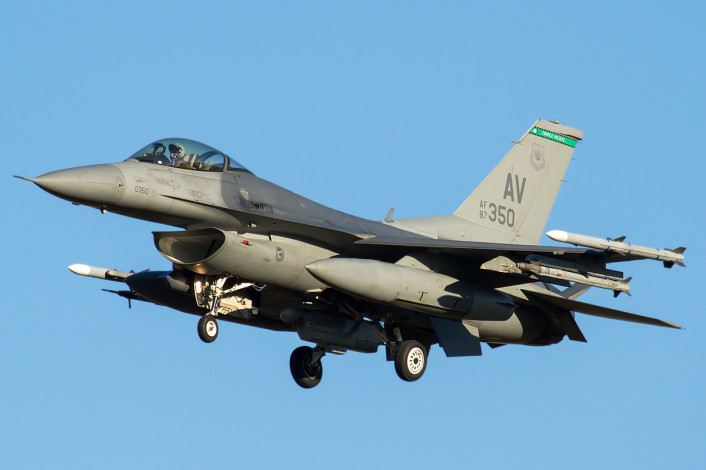 Among the various European air arms taking part in Steadfast Noon there was also the Polish Air Force, that deployed to Ghedi its F-16 Block 52+ jets from Lask air base, in western Poland, the same airbase where U.S. F-16 are being frequently rotated.

As highlighted by the Federation of American Scientists in an article by Hans M. Kristensen, the participation of the Polish F-16s is particularly interesting since they are not believed to be assigned a nuclear strike mission under NATO nuclear policy. 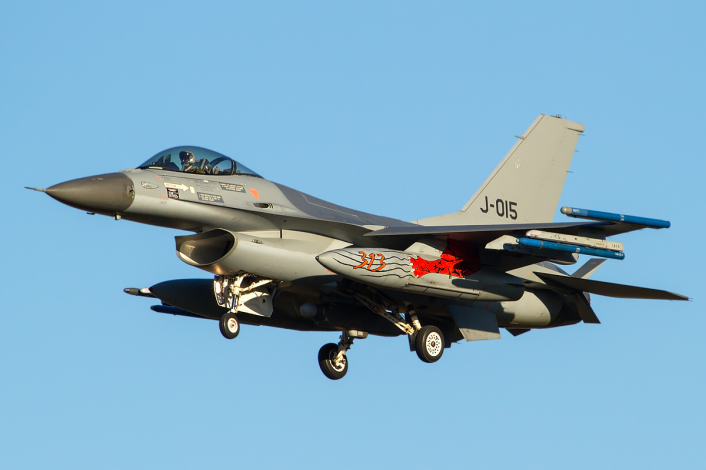 Anyway, in this post you can find some interesting photographs depicting the Steadfast Noon participants, from Poland, Belgium, Germany, Italy, the Netherlands, Turkey, and United States, taken by photographer Fabrizio Berni. 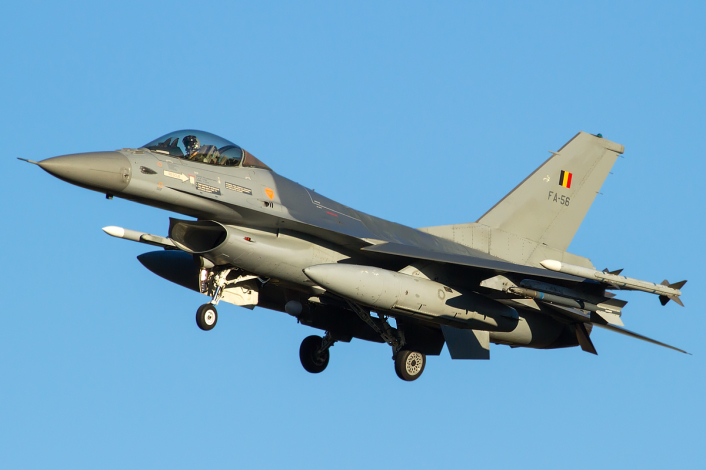 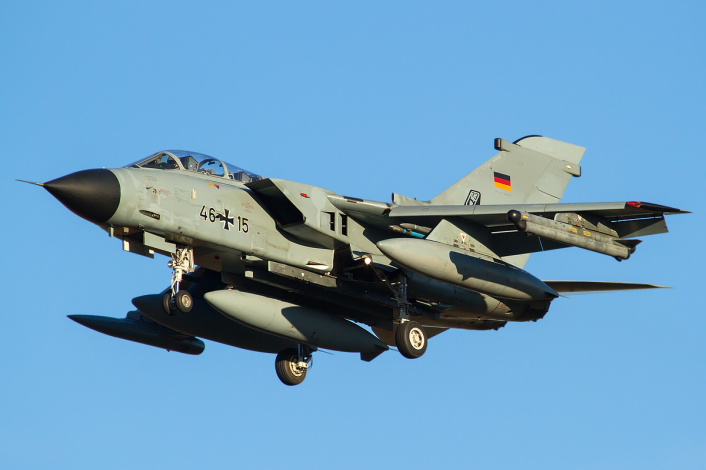 At least a portion of the German F-35 aircraft is expected to be built at the Cameri FACO (Final Assembly and Check Out) in Italy. The United States Defense Security Cooperation Agency (DSCA) notified the […]

U.S and Polish C-130s Take Part In Joint Drills At Powdiz, One Of The Most Important Bases On NATO’s Eastern Flank

We attended the Media Day of Aviation Detachment 19-1. Here’s what we have seen. Over the course of last month Powidz airbase has hosted a Polish-US aviation/ and cargo/personnel drop training event, involving C-130 aircraft. […]