The latest variant of the legendary Mig 21 as you have never seen it before.

The MiG 21 LanceR is the upgraded avionics and weapons systems version of the MiG 21 Fishbed, developed by Elbit Systems and Aerostar Bacău for the Romanian Air Force. The first LanceR flew in 1996 and was a LanceR A version. 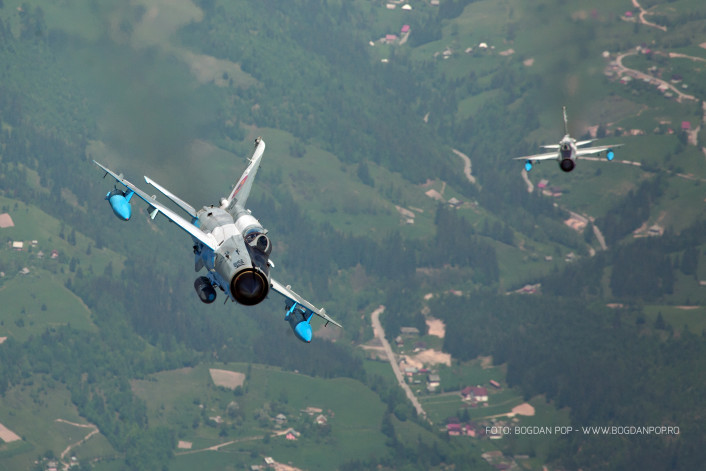 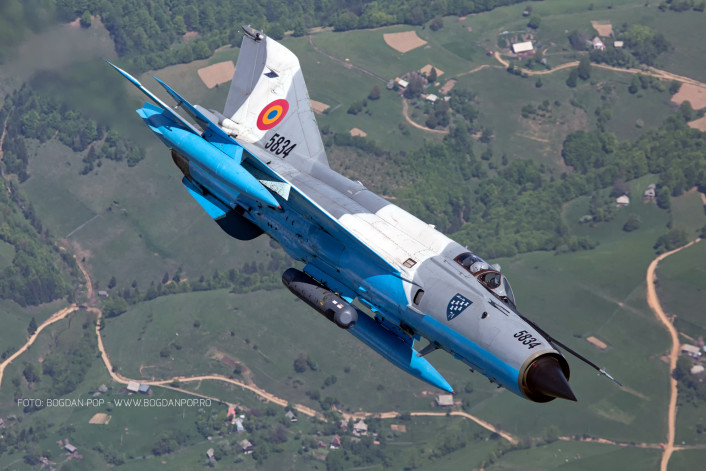 The upgrade aimed at making the old Cold War planes capable to use both eastern and western weapons systems, mainly focused in the cockpit configuration with the introduction of modern avionics, HOTAS and NATO compatible weapon systems. 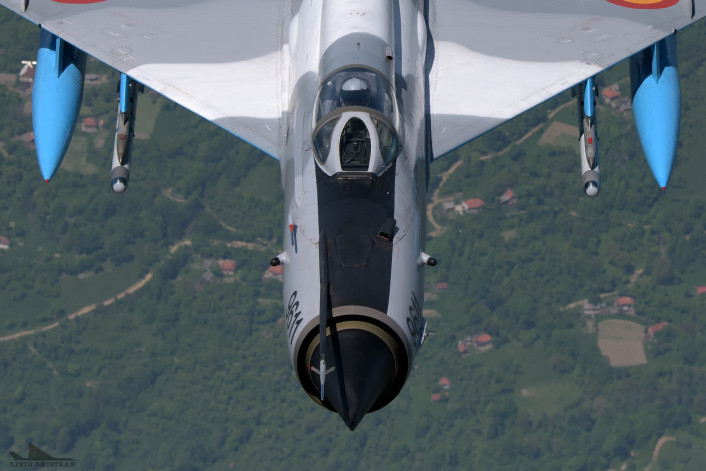 One major upgrade of the RoAF MiG-21s was the DASH mounted displays, the LanceR being one of the first fighters to employ this type of technology. 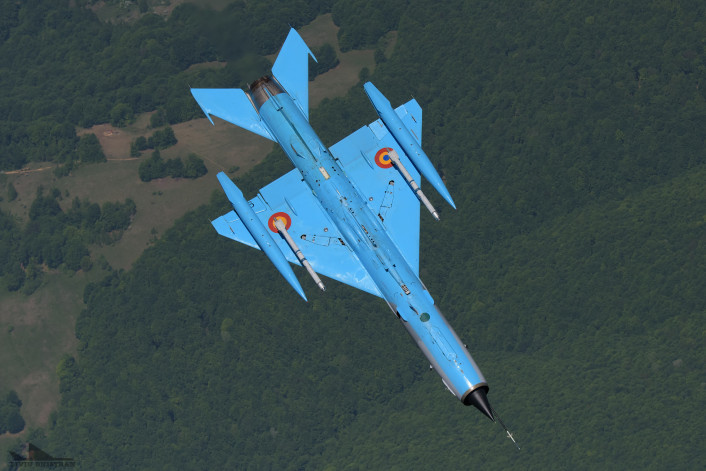 The MiG 21 LanceR fleet is split between the 71st Air Base Câmpia Turzii and the 86th Air Base Feteşti.The main mission of the MiG 21 LanceRs of the RoAF is providing QRA (Quick Reaction Alert) duties under the NATO control network by way of the Combined Air Operations Center in Torrejon. 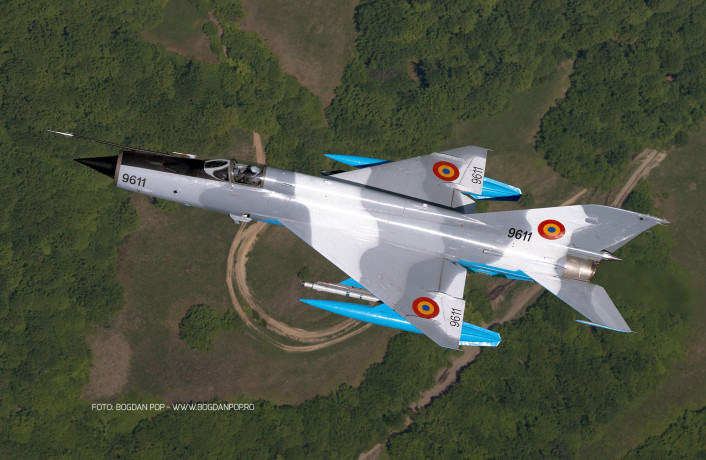 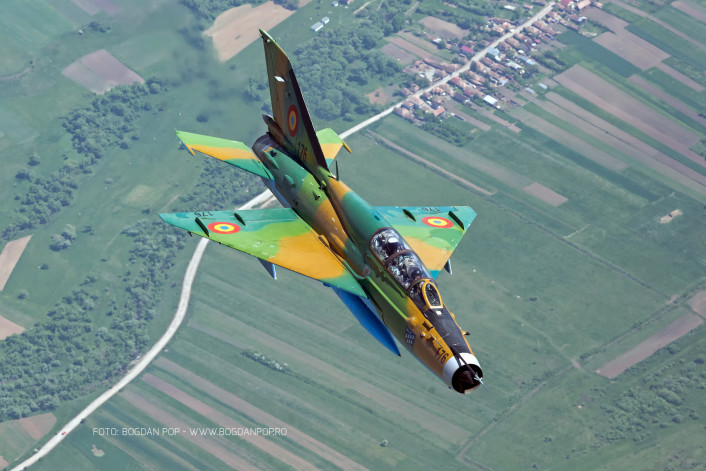 The awesome photographs in this post were shot by photographers Liviu Dnistran and Bogdan Pop during the Falcon Defence 2015, an exercise that saw the Portuguese Air Force training with the MiG 21 LanceR jets of the Romanian Air Force, 71st Air Base. The Portuguese AF deployed four F-16 fighter planes and support personnel for almost two months. 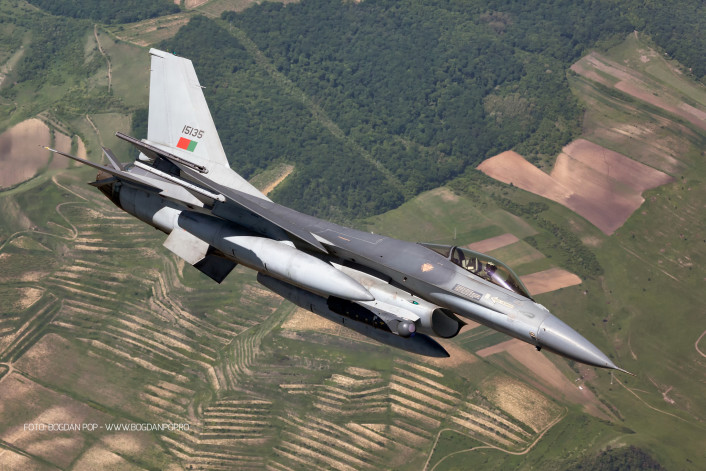 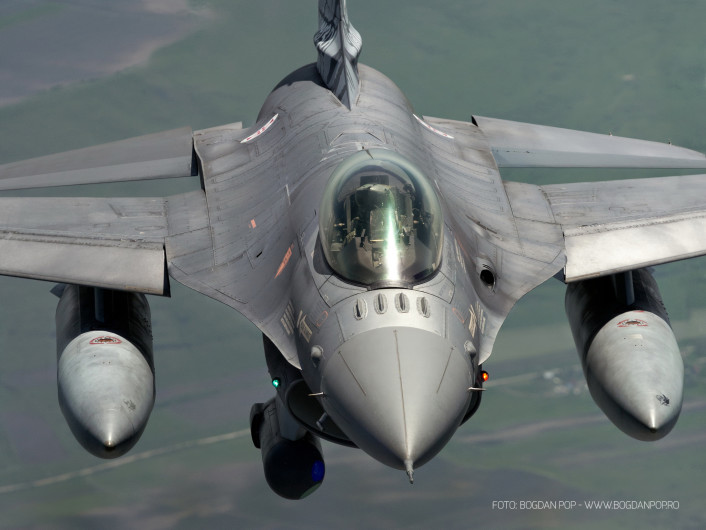 In particular, Dnistran and Pop took part in one of the training missions during which 5 MiG 21s were joined by two F-16s: a great opportunity to see mixed formations of LanceRs and Vipers and some very nice angles of the MiG 21. 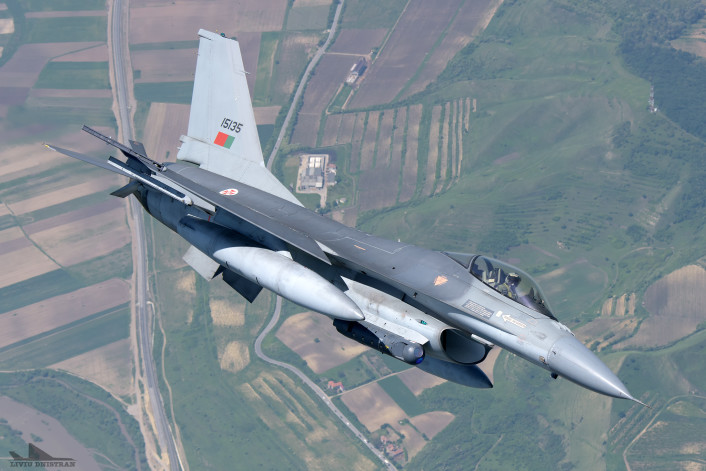 The LancerRs at Câmpia Turzii had a busy 2015, training several times with external partners like the USAF F-16s and A-10s of the TSP (Theater Security Package), the Portuguese AF F-16s, ANG F-16s and F-15s. 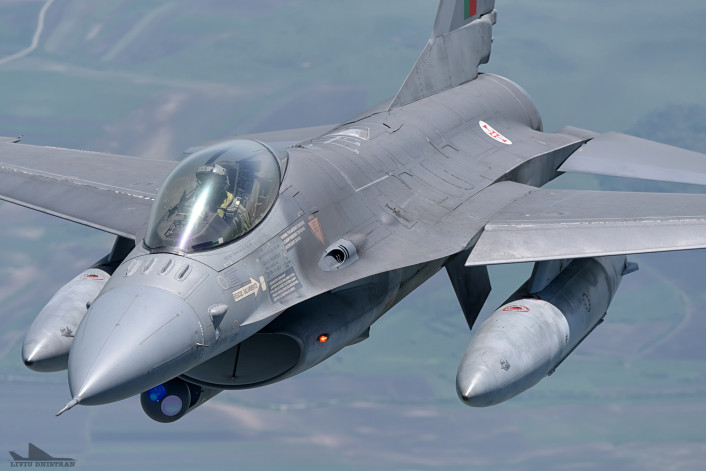 Follow us everywhere and don’t miss any news and update. Get The Aviationist Mobile App for Android here (IOS coming soon).