The following images show the F-35A AM-1 5087, the first Royal Norwegian Air Force Lightning II aircraft during some of the first test flights it conducted in October from Lockheed Martin’s Fort Worth facilities.

The aircraft was rolled out on Sept. 22 and along with other 51 F-35s it is expected to replace the Royal Norwegian Air Force ageing F-16s. 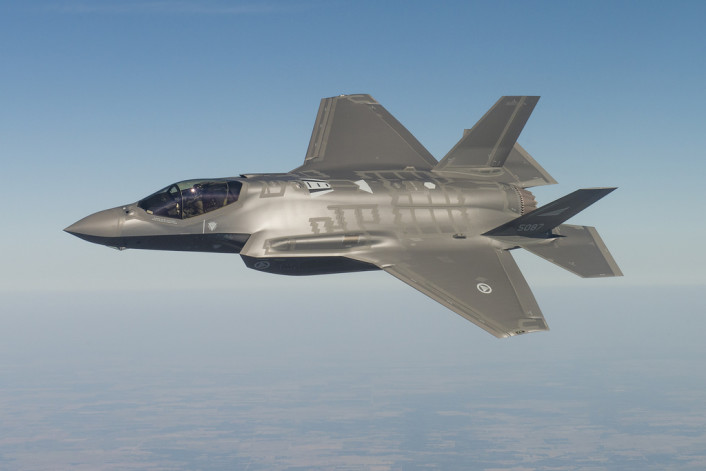 The second Norwegian JSF, known as AM-2, is scheduled to be delivered to the RoNAF later this year. 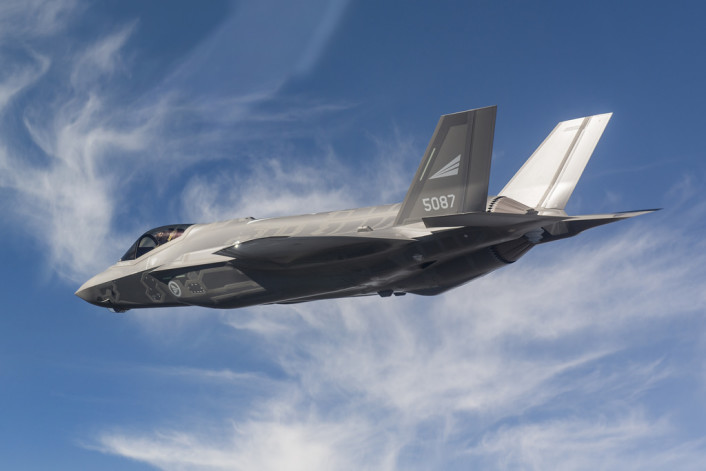 The two F-35s will be based at Luke Air Force Base, Arizona, where they will be used for Norwegian and partner country pilot training. 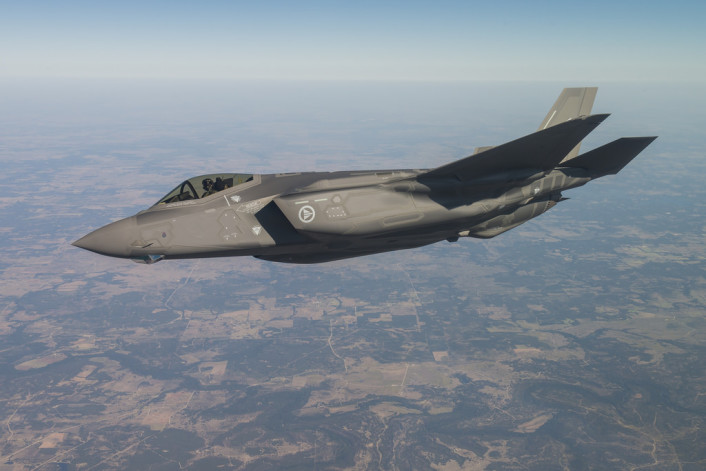 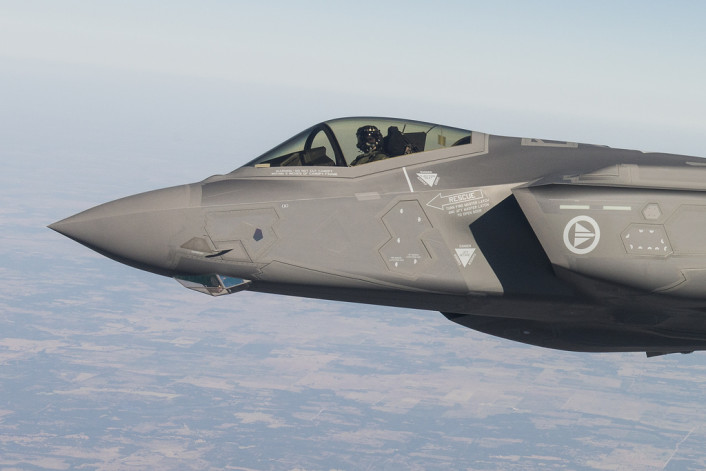 The Hellenic Air Force might receive 20 F-35 aircraft to form a squadron, with a possible option for a second one. Greek Prime Minister Kyriakos Mitsotakis announced on June 30, 2022 that a Letter of […]