According to our sources, some (if not all) the Russian Air Force formations that arrived in Syria were “greeted” by Assad’s Mig-29 Fulcrums.

A U.S. official who spoke to FoxNews has just confirmed what we reported with plenty of details yesterday: the 28 Russian Sukhoi jets hid under radar signature of cargo planes and made a stopover in Iran en route to Syria.

As already explained, the entire operation was closely monitored by the Israeli Air Force, that during and after the deployment launched several missions of G.550 Eitam CAEW (Conformal Airborne Early Warning) and G.550 Shavit ELINT (Electronic Intelligence) aircraft off Lebanon to gather intelligence on the Russians.

But, the Israeli spyplanes were not only “watching” the Sukhoi Su-30, Su-24 and Su-25 deploying to Latakia: they were most probably more interested in the Syrian Arab Air Force aircraft that were launched to greet and escort the Russians into the Syrian airspace. In fact, it seems that most if not all the formations of combat planes trailing the Il-76 cargo planes, were intercepted and escorted to Latakia by Syrian planes, including SyAAF Mig-29 Fulcrum jets, according to a source who spoke to The Aviationist under the condition of anonymity.

Meanwhile, the Russian planes deployed to Syria have reportedly flown their first local (familiarization) sorties. It’s not clear whether they were accompanied by Syrian planes but, for sure, Israeli ISR (intelligence surveillance reconnaissance) assets were pretty active all day on Sept. 24, circling between Cyprus and Lebanon as their tracks collected by ADS-B on FlightRadar24.com show. Closely monitoring the Russians? Or the Syrian Migs? Most probably, both ones. 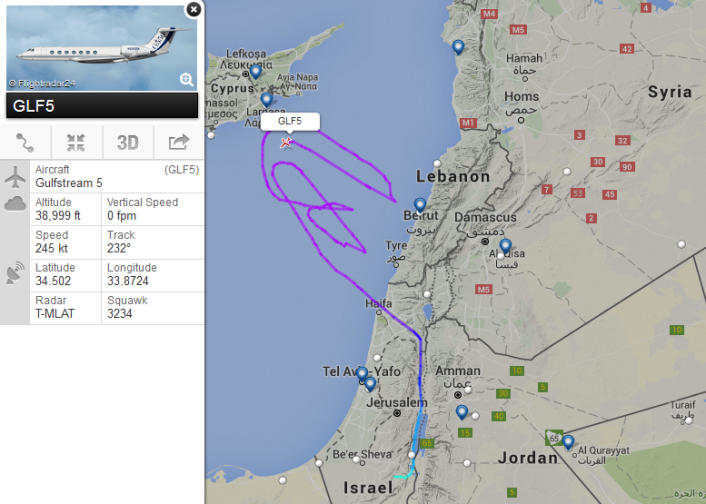 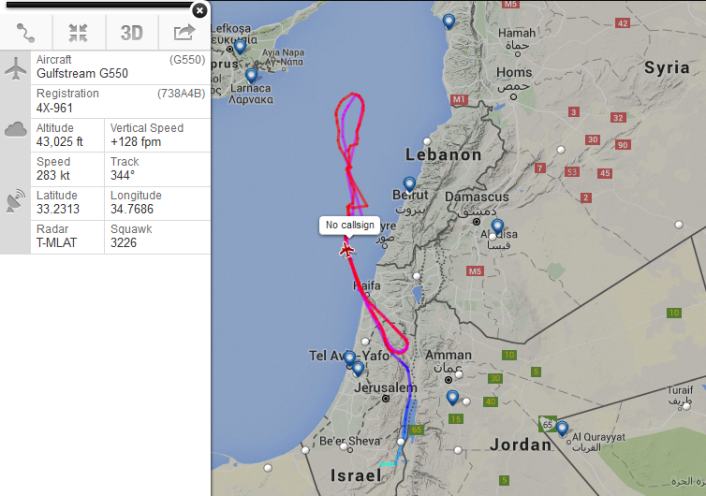 Russian build-up along the Ukrainian border continues. According to the National Security and Defense Council of Ukraine, the Russian Federation is continuing to amass forces at the border, including radar stations and Mig-31 Foxhound combat […]

According to various media outlets the negotiations between Russia and Serbia are in a process. Serbians wants to upgrade their armed forces defense capabilities by buying S-300 missile systems along with MiG-29 fighters in a […]