The Iranian Air Force is the last operator of the legendary F-14 Tomcat.

The photos in this article were recently released by FARS News Agency.

They show some Islamic Republic of Iran Air Force F-14 Tomcat jets be overhauled at an unspecified location (Tehran Mehrabad International Airport according to some sources). 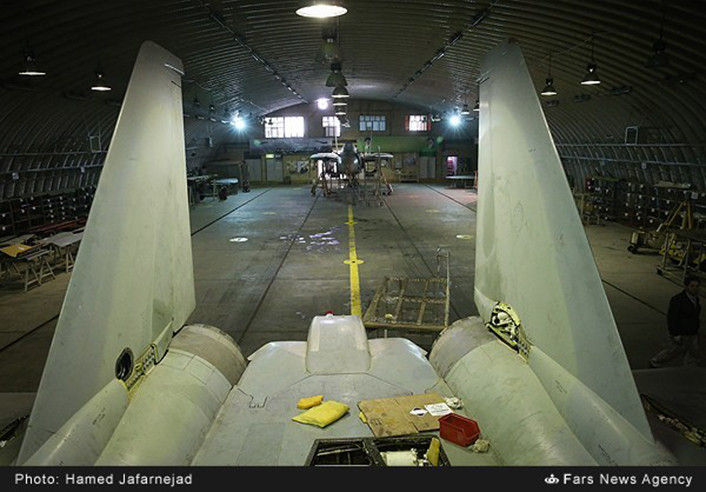 Iran still operates some Tomcats that are being modernized to F-14AM (“Modernized”) standard to extend their operative life until 2030. Domestic upgrades include avionics (radar and RWR) and weapons: R-73E, AIM-54A, AIM-7E and AIM-9J are among the air-to-air missiles adapted to the aircraft’s fire control system. 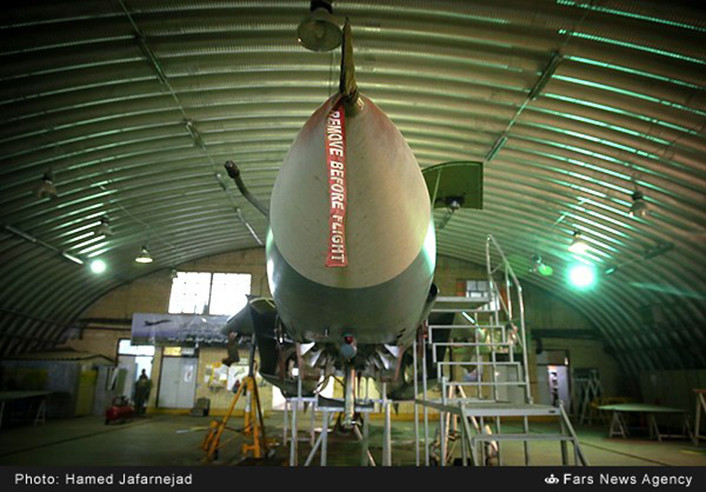 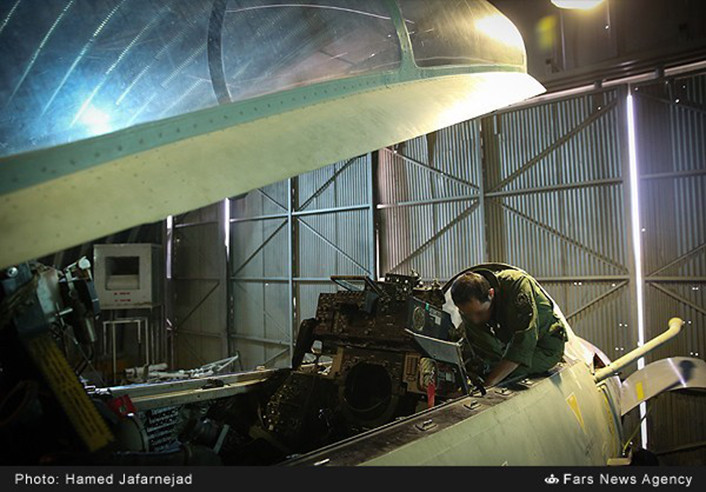 The IRIAF F-14s are also being given a three-tone Asian Minor II camouflage pattern loosely resembling the “splintered” one adopted by Russian 4th and 5th generation fighter planes and U.S. Aggressors. 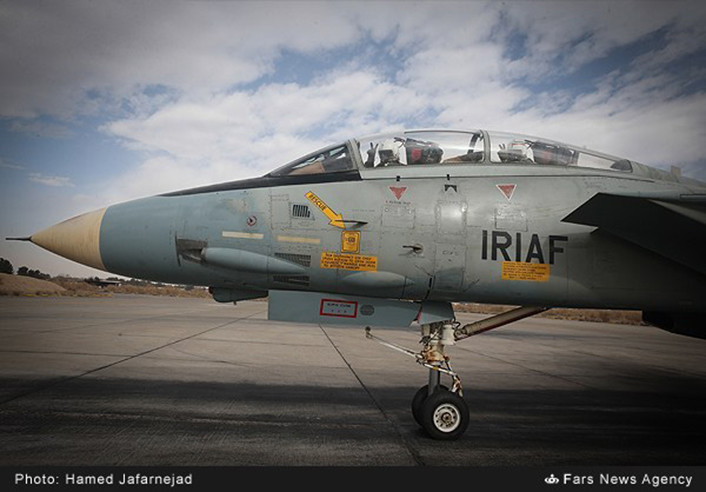 Tehran is believed to operate a fleet of about 60 F-14s even if the number of combat capable aircraft is unknown. According to some rumors, there would be plans to use the Tomcat in the air-to-ground role as well. 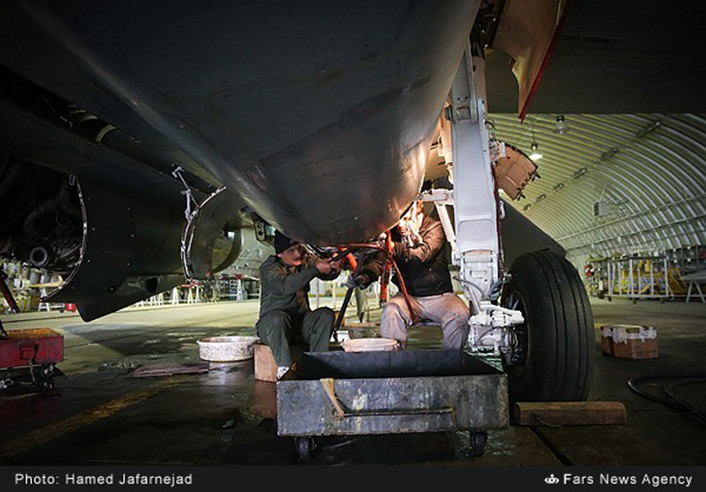 Anyway, in some way or another one Tehran managed to keep the F-14s airworthy, a significant achievement considered the embargo on Iran and the consequent lack of spare parts for the Tomcats. 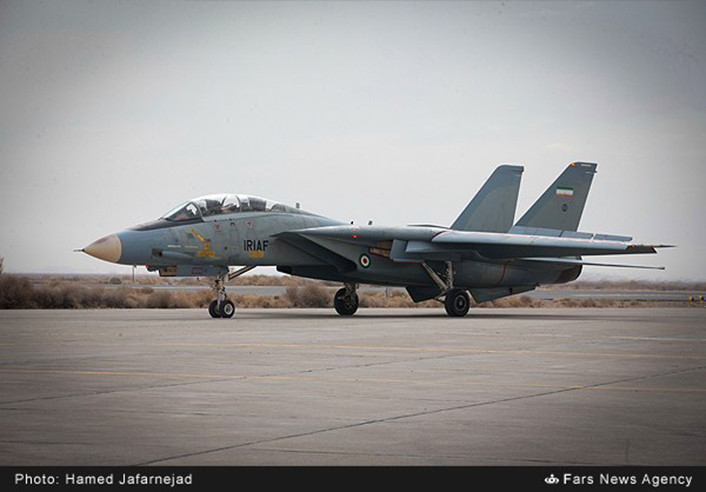 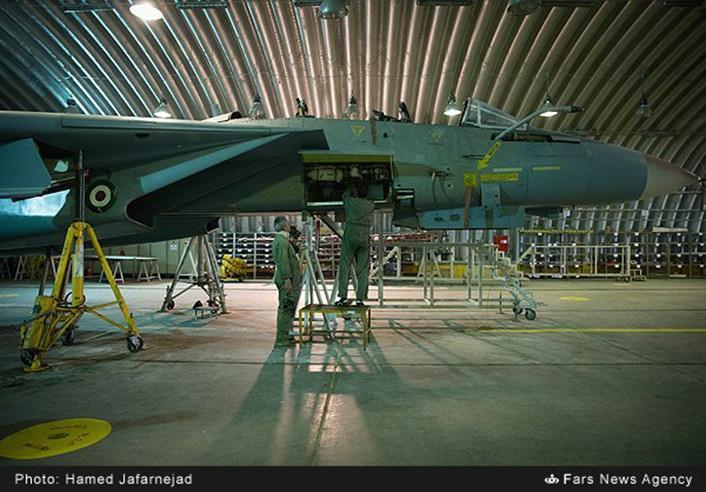 The new helicopter will replace the TH-57 Sea Ranger, allowing the introduction of a modernized training curriculum for the highest quality of training. The U.S. Navy took delivery of the first new TH-73A training helicopter […]