The F-16IQ jets will be stationed in the U.S. until air bases are readied for the new planes and, above all, secured; in the meanwhile, the Iraqi pilots can be trained in a safe environment by the U.S. instructors of the Arizona ANG’s 162nd Wing, that already own an established experience with foreign students from the Netherlands, Norway, Singapore and Japan. 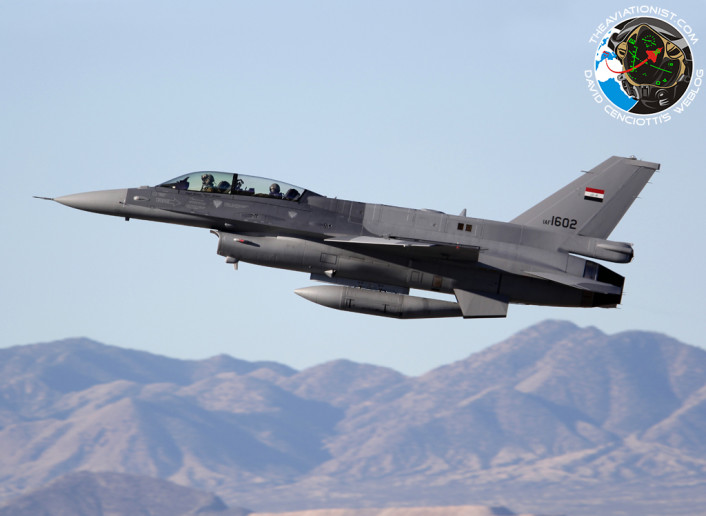 The training pipeline includes 14 Iraqi student pilots which will get qualified and combat capabable with the Fighting Falcon in about 300 flying hours. Then, they will return to their home and defend their own country with the new jet.

The Aviationist’s photographer Tony Lovelock was at Tucson at the beginning of February and took the pictures of the Iraqi F-16C and D models involved in local training sorties. 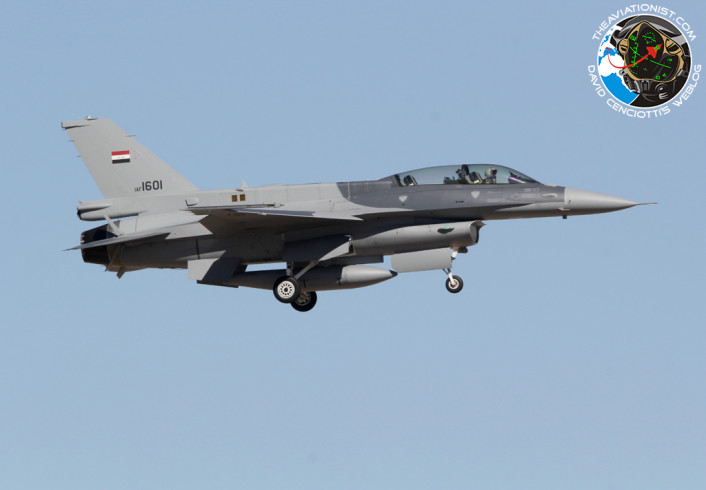 An unusual view of Exercise Red Flag at Night, from Nevada Desert

The night operations have become a mainstay of Red Flag. Given most modern air campaigns begin with night operations, these Red Flag exercises are a valuable training opportunity for pilots and crews to safely experience […]

U.S. Air Force’s B-52 Flies a +30 Hour Nonstop Mission To Perform A Show Of Force During Ex Eager Lion 19 in Jordan

Flying from its homebase in the U.S. the heavy bomber once again integrated in the drills. But this time it could tracked online as it flew over Jordan. A U.S. Air Force Boeing B-52 Stratofortress, […]