On May 2, the first of 36 ordered Lockheed Martin F-16 Block 52 jets destined to the Iraqi Air Force made its first flight from Fort Worth, Texas.

Noteworthy, the aircraft sports a quite weird two-tone grey camo, much different from the desert color scheme used by the Iraqi planes prior to the 2003 invasion which destroyed what remained of the Al Quwwa al Jawwiya al Iraqiya, and the light grey paint that was used on the Hellfire-equipped Cessna 208Bs or the Mil Mi-25 gunships.

Iraq is building their Armed Forces again. Along with F-16s and T-50s trainers, Baghdad is also receiving Mi-28 Night Hawk helicopters while the procurement of 24 AH-64E Apache attack choppers in being evaluated. 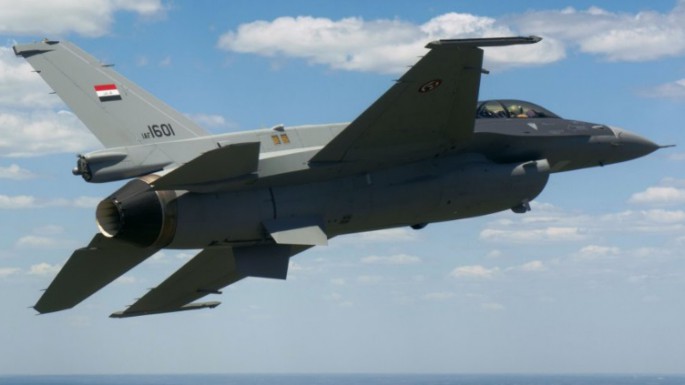 Actual flight time to an altitude of about 4 km: 20 seconds The following video was filmed from inside the cockpit of a Pakistan Air Force F-16 BM Block 15 belonging to 11 th Squadron […]