The photos in this post were taken last week at the Islamic Republic of Iran Air Force (IRIAF) Open Day at Isfahan International Airport – TAB 8 airbase.

They show one of the F-14AM (“Modernized”) aircraft that have been reportedly updated with modern avionics, and indigenous weapons, that took part to the flying display with some flybys.

As previously noted, the modernized Tomcats wear a camouflage pattern resembling that invented by the U.S. Marine Corps.

How many Tomcats have already received the new paint job is still unknown. 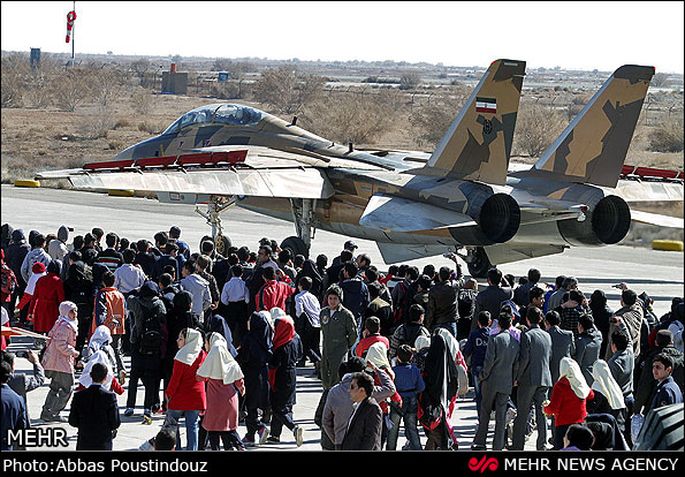 Something the regime won’t publicize: a deadly crash of an Iranian F-4E Phantom

Iran has recently unveiled some new missiles (including the Fakour-90, a reviewed AIM-54 Phoenix), air defense systems, it has announced to have reverse engineered the RQ-170 Sentinel etc. However, in the same hours such achievements […]