Along with those published in the last few days, these photos complete the “picture” of the P-3 vs F/A-18 episode.

After showing the images taken from the IRIAF (Islamic Republic of Iran Air Force) maritime patrol aircraft, and those taken from aboard the USS Abraham Lincoln, here are three shots taken by the Super Hornet pilot who escorted the Iranian Orion during its flybys.

They were sent by a reader, possibly the pilot of the F/A-18E, under the nickname of Wingnut. 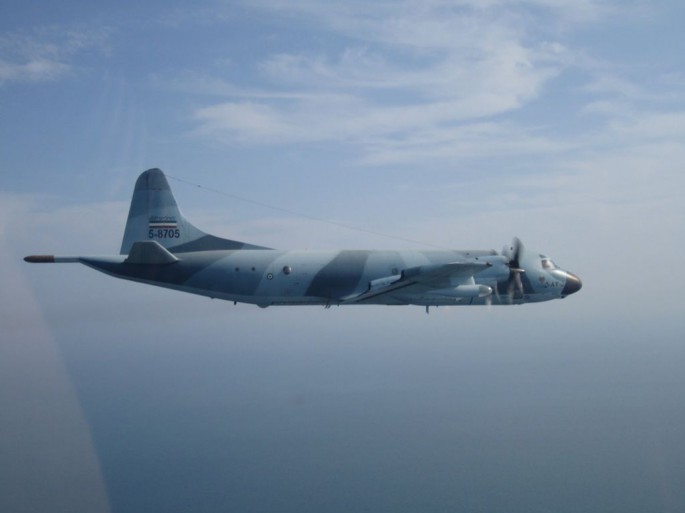 The close ups of the observation windows, where an Iranian crewmember can be seen watching the US plane, is particularly interesting. 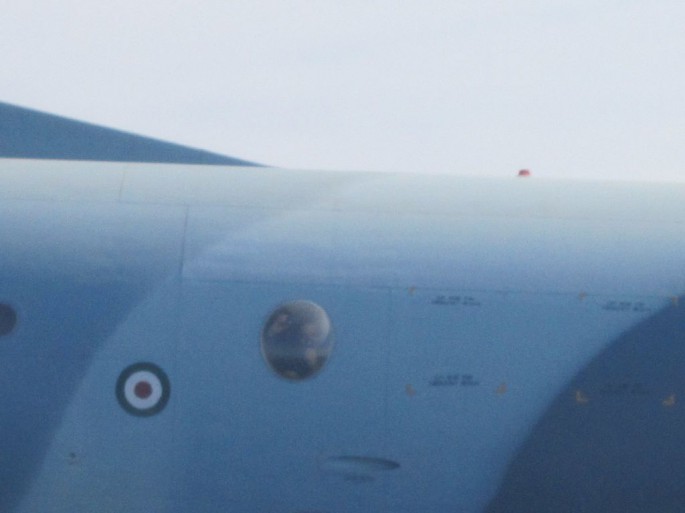 Here’s everything we have noticed in the new trailer. Paramount has just released the first official trailer for “Top Gun: Maverick”, that will hit theaters in June 2020. As the very first image released by […]

Navy F-35C Demo Team Thrills as Blue Angels Return to Oceana in Super Hornets. “Our community and the world needed a good story and something to hold onto”, Jackie Parashar, Public Affairs Officer for Naval […]