New images show how close to the U.S. carriers operating in the Strait of Hormutz, Iranian planes fly.

We have recently published some images showing an F/A-18E Super Hornet escorting an IRIAF (Islamic Republic of Iran Air Force) P-3F flying quite close to USS Abraham Lincoln in the Persian Gulf.

Here you can find some new photographs taken from aboard the U.S. flattop as the P-3F took a close look at the nuclear-powered aircraft carrier (ok, it’s not really buzzing the tower, but it’s not that far away). 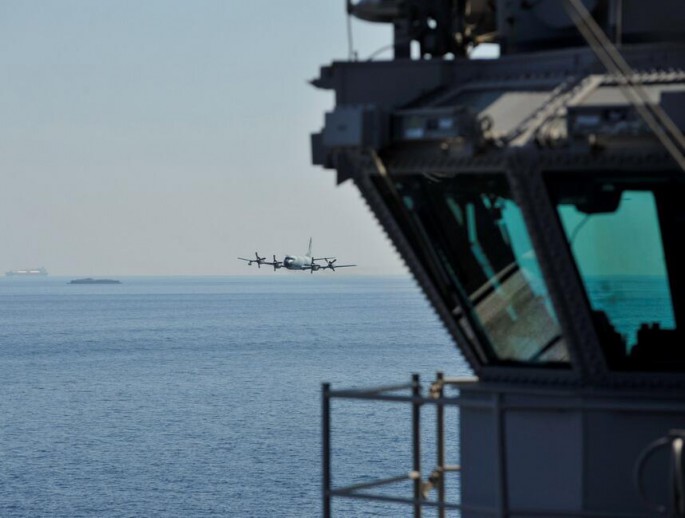 It’s unclear whether the “flyby” was conducted on the same day the Iranian plane was escorted by the Hornet; still, the new images not only prove close encounters in the region occur but they also clearly show the indiscreet Orion in the “exotic” IRIAF color scheme. 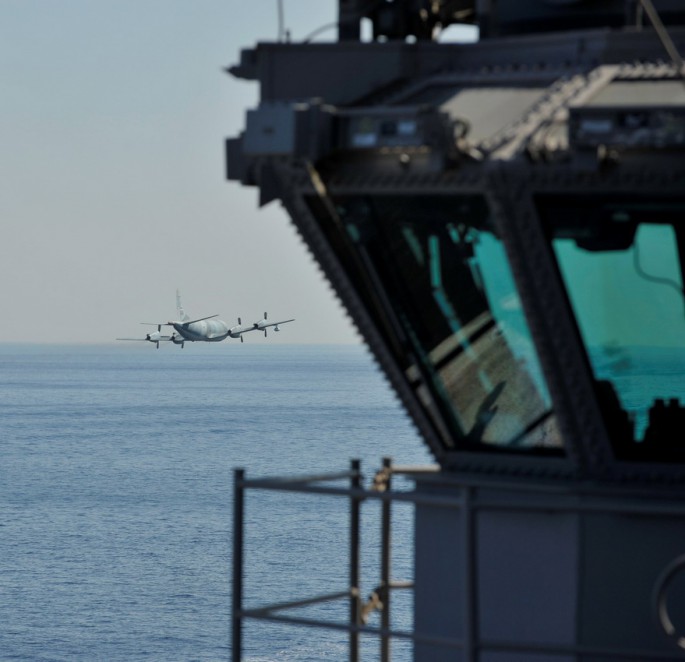 Image credit: U.S. Navy via Militaryphotos.net (thanks to FdeStV and Kasra Ghanbari for the heads-up)

Last of the legendary U.S. Air Force F-4 Phantom jets to become yet another missile victim

The last of the produced F-4 Phantom jets has been converted into a flying dummy target-drone for missile training. The plane was a part of 309th AMARG (Aerospace Maintenance and Regeneration Group) based in Tuscon, […]