World Economic Forum 2014, in Davos, from Jan. 22 to 25, was secured by a complex airspace surveillance operation.

As happened in the last years, both the Austrian Air Force and the Swiss Air Force contributed to the security of the international conference held in Switzerland.

As part of what was dubbed “Operation Daedalus 2014”, Austrian Eurofighter Typhoons as well as Swiss F/A-18 Hornets and F-5E Tigers flew daily missions to enforce a No-Fly Zone over the famous ski resort in the Alps.

Dealing with the Typhoons, the Austrian Air Force is equipped with 15 examples which have gone through a planned upgrade programme and are equipped with performance-enhanced hardware and software (“Tranche 1” aircraft). The Austrian fighter jets involved in WEF Air Defense operated from Zeltweg airbase. 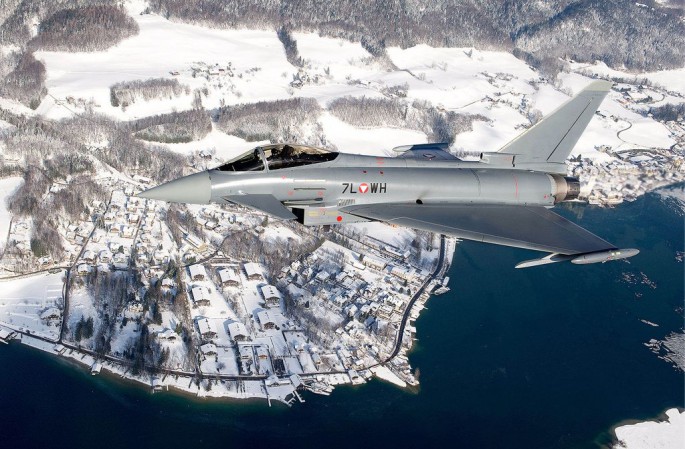 For what concerns the Swiss contribution, each year one of three main air bases in Switzerland (Payerne, Sion and Meiringen) is selected to host the assets involved in WEF air defense activities.

This year Sion got the task to host the armed Hornets and Tigers. 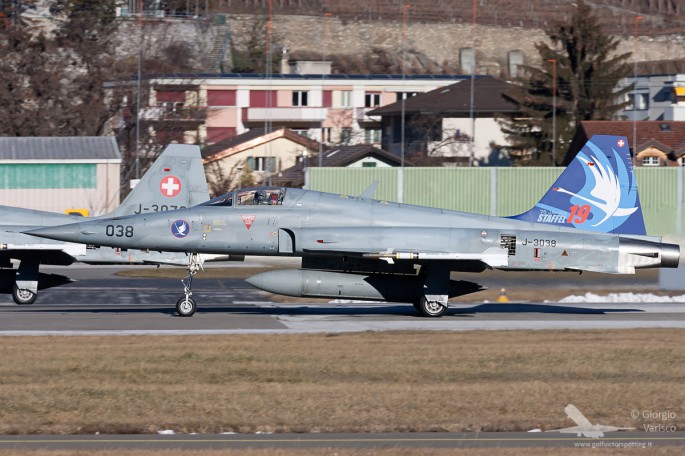 Interestingly, even an F-5 in the Swiss display team “Patrouille Suisse” livery was committed to the “Operation Daedalus 2014”. 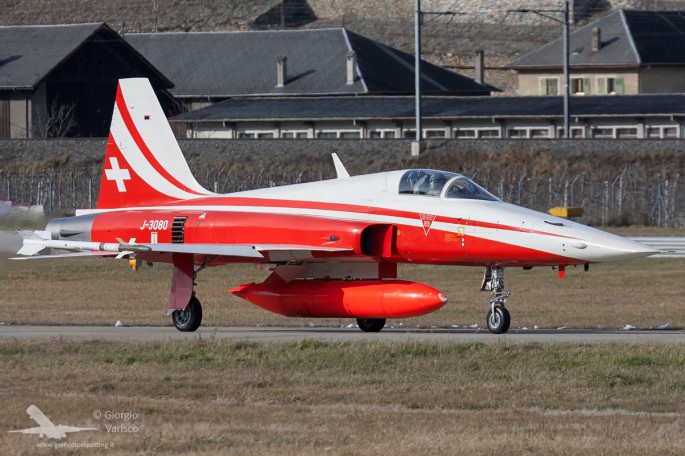 On Jan. 30, South Korea released a request for proposal for a next generation fighter plane that the ROKAF (Republic of Korea Air Force) is going to procure within the so-called F-X stage III. Given […]