An F/A-18 pilot at NAS Oceana has produced the Strike Fighter Ball 2014, this year’s video with the most spectacular footage filmed by the East Coast Naval F/A-18C Legacy Hornet and F/A-18E/F Super Hornet squadrons. 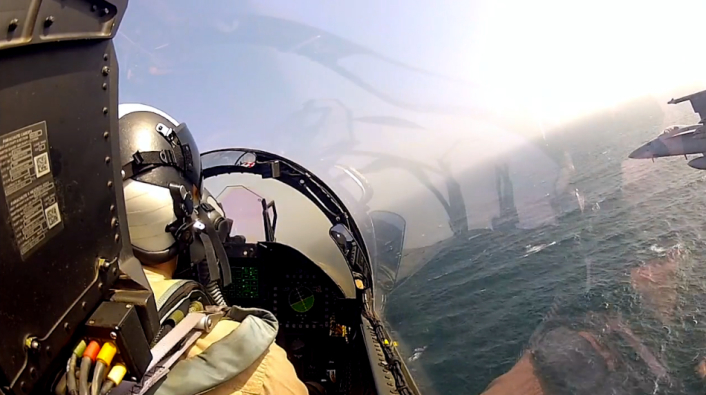 Last but not least, the Strike Fighter Ball video of the East Coast squadrons features much anti-ISIS air strike footage.

Strike Fighter Ball 2014 from NO, EVERYTHING on Vimeo. 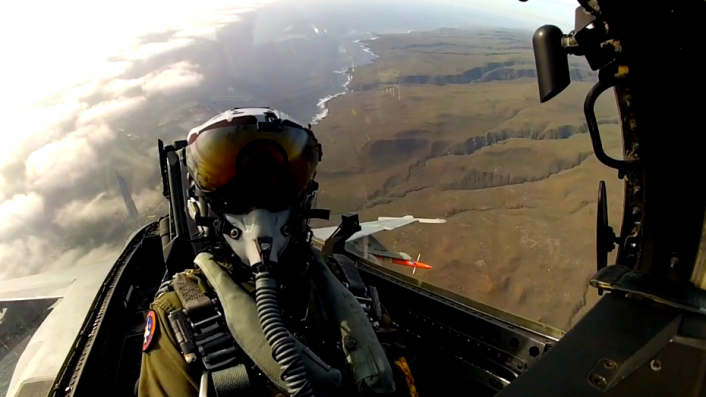 H/T to “Strobes” for the heads-up

Released by the UK Ministry of Defense, this image shows the periscope of the American submarine USS Dallas cutting through the surface as UK aircraft carrier HMS Illustrious sails past. Both units, along with RFA […]