The Aussie Super Hornets took part in the air strikes beginning on Oct. 5 2014 even if they didn’t drop any bomb on target (an ISIS compound) before the night between Oct.  8 and 9 when two F/A-18Fs dropped PGMs (Precision Guided Munitions) on an ISIS compound. 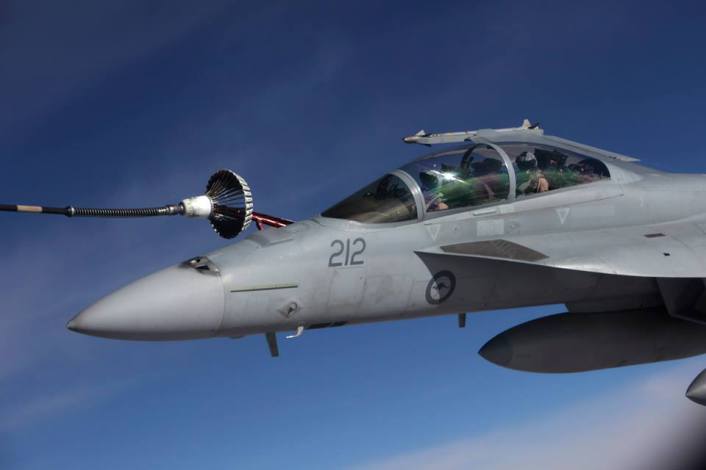 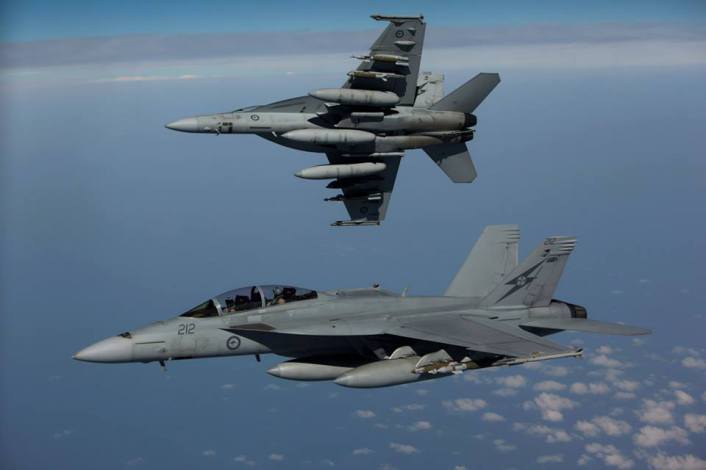 Welcome the Buff to the ISIS air war. The B-52s deployed to Al Udeid, Qatar, in the last weeks, have launched their first air strike against ISIS on Apr. 18, 2016. The BUFFs (as the […]

ISIS, an influential U.S. non-proliferation think tank has published a report with commercially available satellite images on its website that seems to suggest that authorities in Iran are performing a clean up operation around the […]