The Hellenic Air Force (HAF) has retired the A-7 Corsair II from active service with a ceremony at Araxos airbase.

On Oct. 17, the Hellenic Air Force organized a ceremony to celebrate the retirement of the last A-7 Corsair flying with 116 Combat Wing (116 PM) jets at Araxos airbase after 39 years of active service. 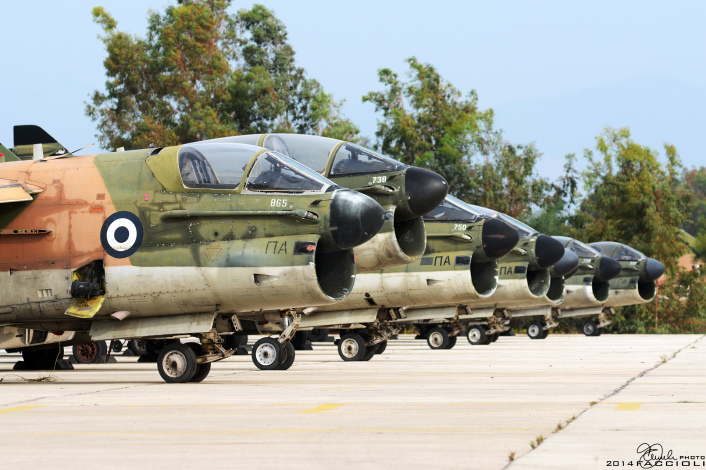 The event included static displays of A-7 and F-16 aircraft, a photography exhibition, flights and aircraft transits and demonstrations by the Air Demonstration Teams “Zeus” with an F-16 and “Daedalus” with a T-6A aircraft. 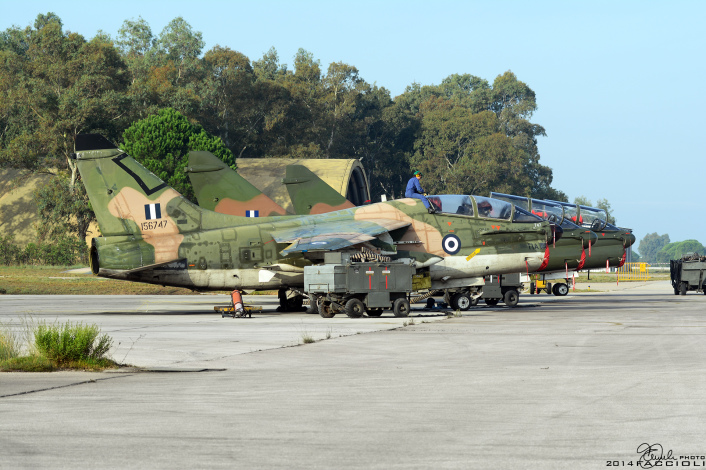 Along with the last A-7s aircraft in the typical exotic camouflaged color scheme, a retired Corsair in a celebratory livery was unveiled during the ceremony at Araxos airbase. 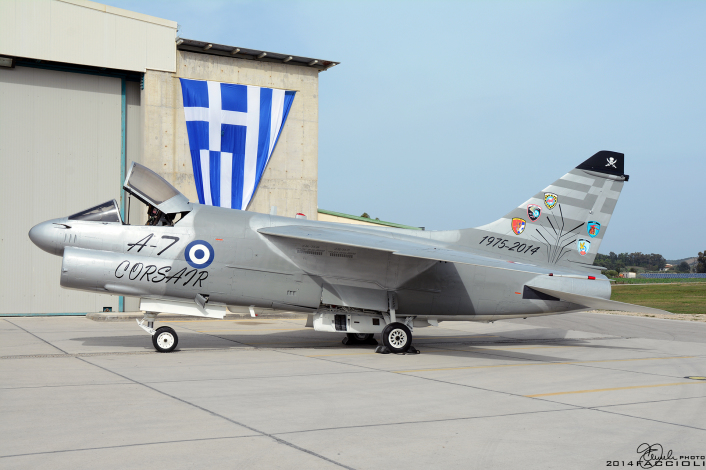 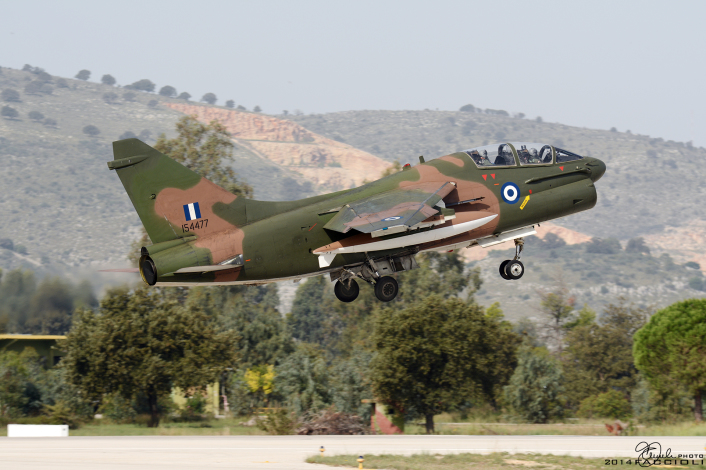 During the Araxos spotters day, there was the opportunity to observe the local F-16s involved in their usual training activity. 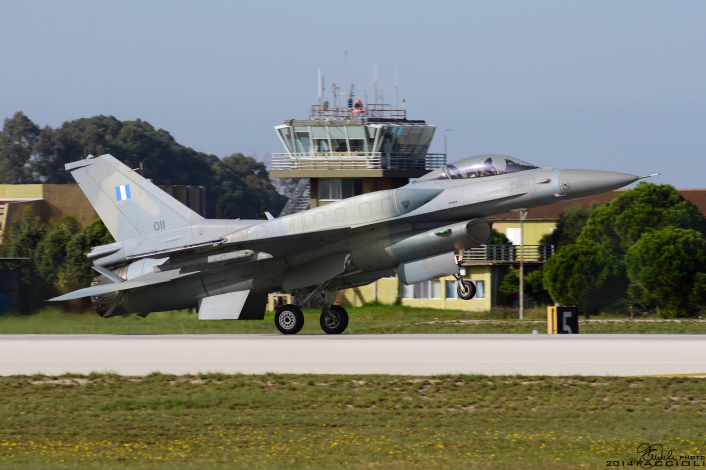 Photographer Daniele Faccioli attended the event at Araxos and took the images in this post. 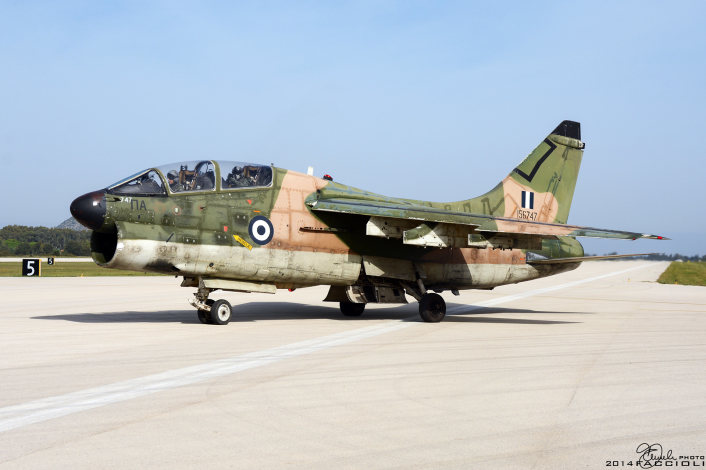 With the symbolic intercept of a Montenegrin Government aircraft, Italian and Greek fighters have kicked off a new NATO Air Policing mission. On Jun. 5, the day of the anniversary of Montenegro’s membership in NATO, […]

On Nov. 27 and 28, the Hellenic Air Force successfully conducted the last of a series of live firing exercises. “Filoktitis 2/12” exercise took place at Zakynthos firing range off the Greek island in the […]