Two A-7 Corsair jets of the Hellenic Air Force (including a cool Special Color) made a stop over at Aviano airbase on their way to RAF Fairford’s RIAT (Royal International Air Tattoo).

The aircraft, flown by the 336 Mira (Squadron) “Olympos” belonging to the 116 Combat Wing from Araxos, will be phased-out in October this year.

For this reason the one at the RIAT 2014 at RAF Fairford could be the last overseas appearance before retirement. To celebrate this event, the Greek Air Force sent to the UK two “special” Corsairs: an A-7E in a black special livery with the famous “Fly Low – Hit Hard” motto and a TA-7C two seater Corsair that was recently painted with a new wrap-around camo. 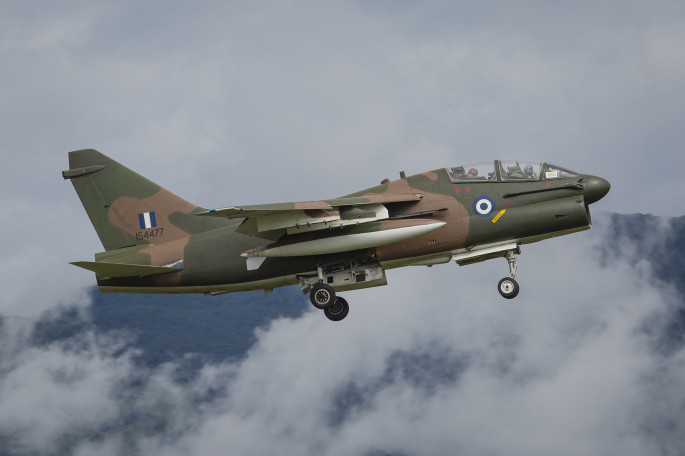 Using radio callsign HAF 336, the two aircraft made a stopover at Aviano airbase on Jul. 9 at 09.55 LT, where Clak.photos’ Simone Gazzola took the photographs you can find in this post. 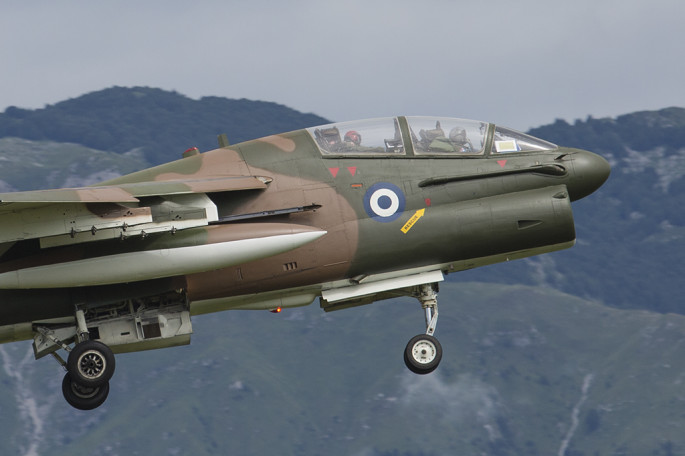 The Corsairs, took off again for their final destination at 14.10 LT. 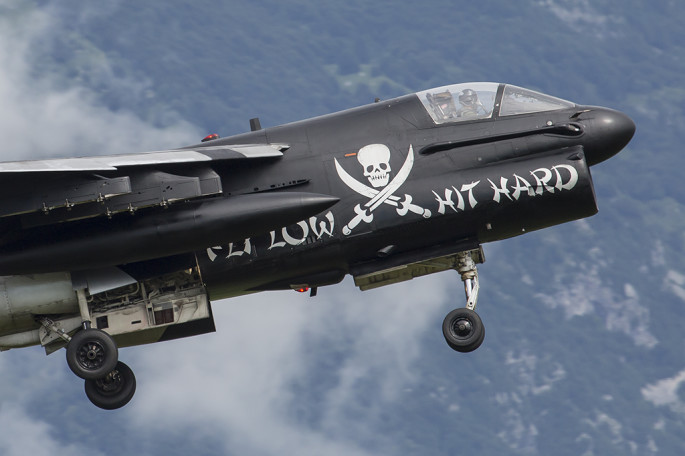