On Jul. 3, more than 100 Greek fighter jets of all types demonstrated their air strike capabilities using various types of weapons, including guided missiles, bombs and cannons, at the Kranea Firing Installation in Larisa, Greece 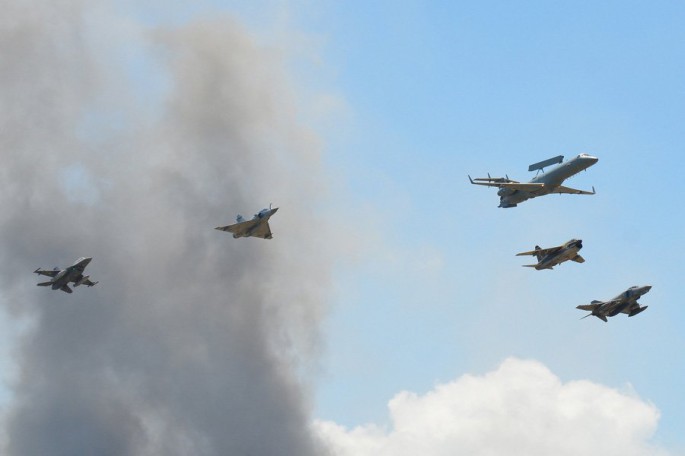 Hellenic Air Force’s F-16s Block 30 up to Block 52M, Mirage 2000-5, F-4E AUP Phantom, A-7E Corsair jets (at one of their last appearances before being retired in September) supported by an Erieye EMB-145H AEW&C took part in the exercise, which also featured AH-64DHA Longbow Apache attack helicopters of the Hellenic Army, that fired salvo of AGM-114K1 Hellfire missiles. 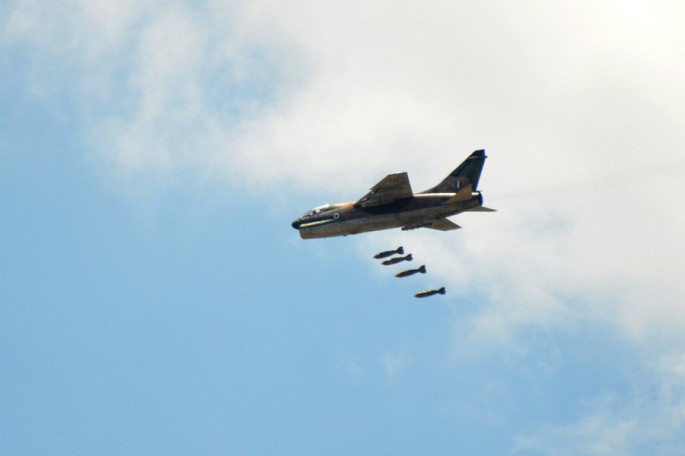 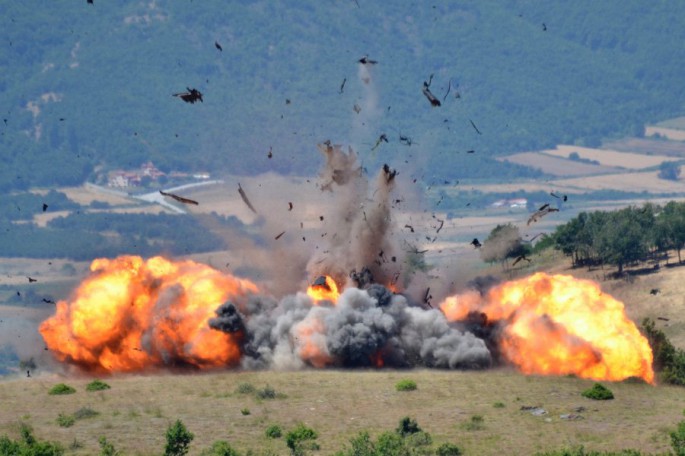 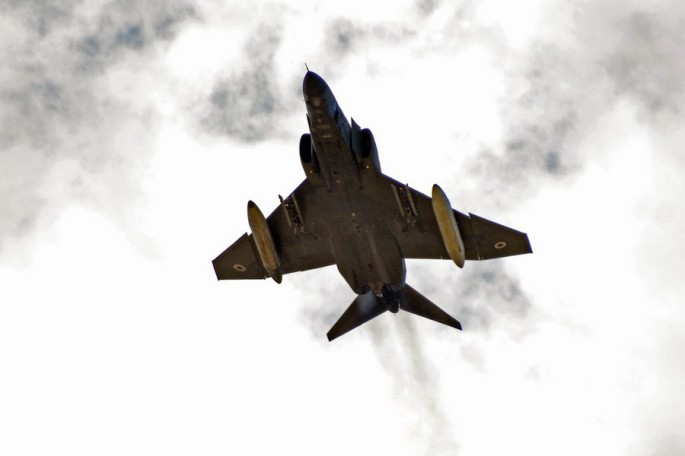 H/T to Strategy Reports for the heads-up.

An amazing footage from 41 years ago shows a dogfight between an Israeli Phantom and an Egyptian Mig. This clip, part of the documentary “Israel: A Home Movie” was filmed by Moshe Shargal who recalls […]

Blue Flag exercise in Israel gathered combat planes from Poland, Greece and U.S. Blue Flag 2015 is the biggest aerial exercise in the history of the Israeli Air Force. Kicked off on Oct. 18 and […]