During the first half of December 2012, Greece and Poland conducted a joint air training exercise in western Greece. 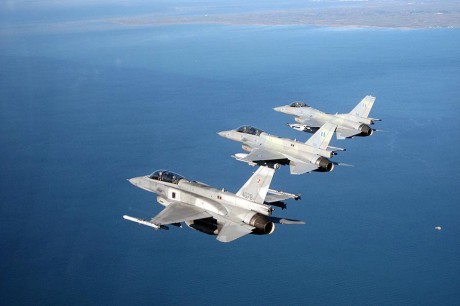 The participating units trained on air combat tactics, close air support (CAS) and defensive elements of Strike Coordination and reconnaissance (SCAR) while crews exchanged their experiences on the design and execution of missions and their impressions of the use of tactical reconnaissance pod DB-110.

In the recent months, the Hellenic Air Force has been quite busy with joint exercises with the Israeli Air Force, as well as various live firing events in the Aegean sea. 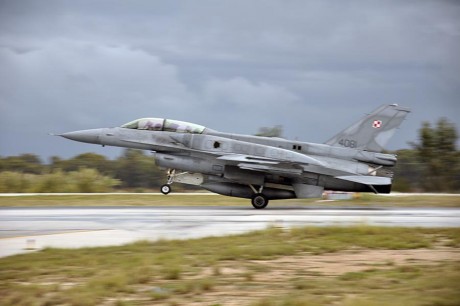 On Dec. 13, the Hellenic Air Force conducted the LIVEX “White Eagle” at the NATO Missile Firing Installation (NAMFI) in Crete, during which shots of the S-300PMU-1 air defence system were fired for the first […]

Here is a cool, long (18 minutes) Red Flag 13-3 video depicting well the scale of such exercise. It shows several planes taking-off from Nellis Air Force Base in order to execute their missions within the […]

Four A-10 tankbusters have landed on a highway (in Estonia): it’s the first time since 1984!

A-10 Thunderbolt II practiced Cold War-style landing on a highway during Ex. Saber Strike 2016. For the first time in 32 years, four A-10 Warthogs, belonging to the 127th Wing, Michigan National Guard, performed highway […]