On Nov. 27 and 28, the Hellenic Air Force successfully conducted the last of a series of live firing exercises. 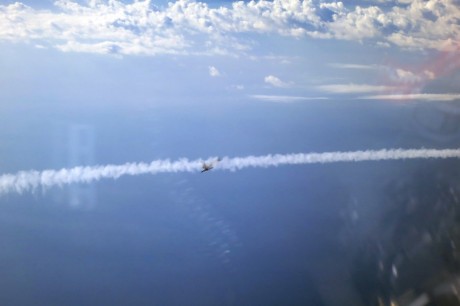 “Filoktitis” is an annual base exercise in order to verify the smooth operation of HAF weapon systems, as well as to provide all flying unit’s aircrew and technical personnel with valuable experience.

“Train as you fight, fight as you train”: nothing better than firing a real missile to be ready to use it in combat….