As explained in “Known and unknown incidents prove Turkey and Israel have come closer to war than you might believe”, an exercise involving the Hellenic Air Force and Israeli Air Force took place between Oct. 21 – 26 at Larissa airbase in Greece. The drills were held as a follow up of last November’s visit of the HAF’s 337 Sq. to Ovda airbase, in the Negev.

All the F-16I Sufa (as those possibly taking part to the air strike in Sudan last week…) sported a configuration including the characteristic Conformal Fuel Tanks (CFTs), inert AIM-9L Sidewinder and Litening II and LANTIRN pods.

Air-to-air, air-to-surface and Composite Air Operations (COMAO) day and night missions were flown during the exercise.

H/T to Strategy Reports for the heads-up 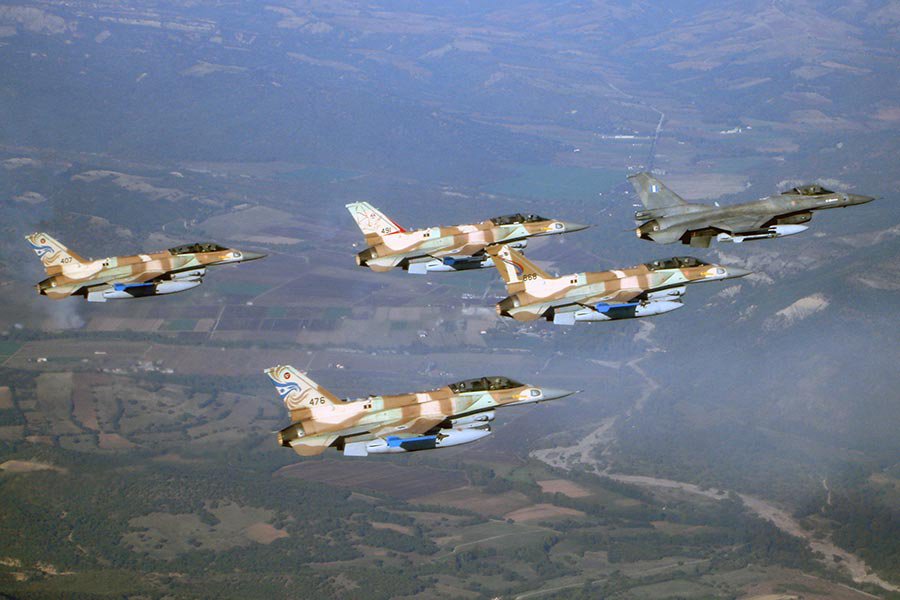 There is much debate these days about the ability of Israel to hit Iran’s nuclear program. Some analysts believe that it would be a draconian challenge to launch such a long range attack on the […]

Listing a series of episodes, Aviationlive.org website highlighted how Turkey and Israel, once close allies, have become enemies in the last 3 years. As a consequence of the diplomatic crisis caused by the Israeli attack […]