However, there are at least three more aircraft (barely) visible in the same breathtaking shot.

Can you spot them all? 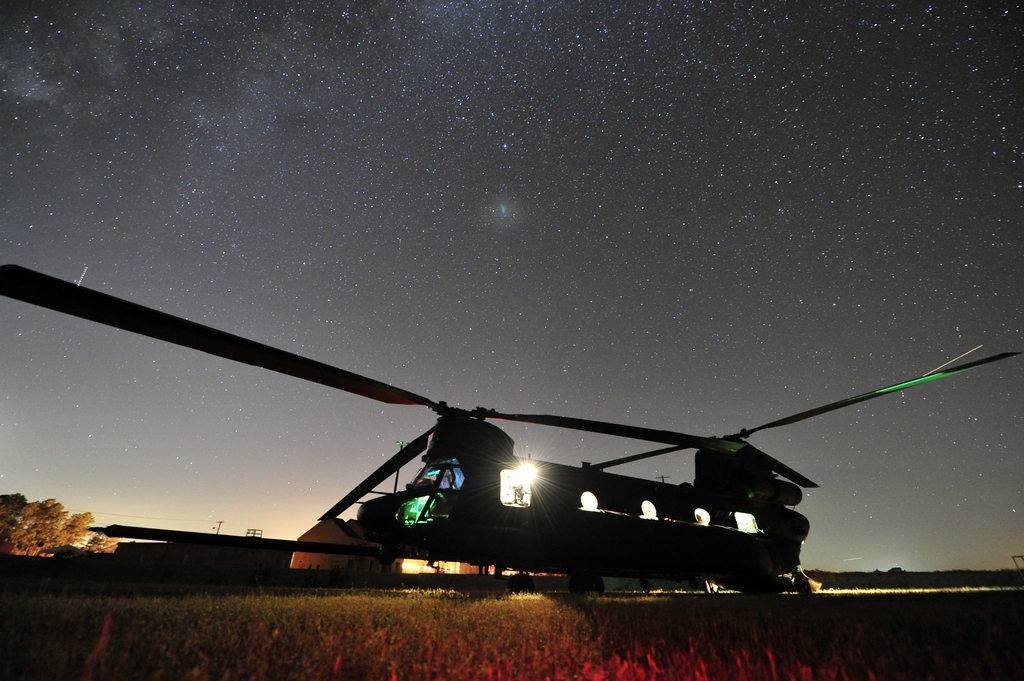 U.S. Army Special Operations MQ-1C drone has crashed in Iraq. And someone took a selfie with the wreck

U.S. Army’s FARA Program: What We Know About All The OH-58D Kiowa Warrior Replacement Candidates

Boeing unveiled its design for the Future Attack Reconnaissance Aircraft. Now that all candidates are public, let’s see what we know about the helicopters that could replace the OH-58D Kiowa Warrior. On Mar. 3, 2020, […]