NATO Tiger Meet is an annual exercise that gathers squadrons sporting Tiger (or feline) emblems. Planes that attend it, usually get painted in tiger outfits. As happened during 2014 edition in Germany.

NATO Tiger Meet (NTM) is a two-week multi-national mid-size exercise that includes all types of air-to-air and air-to-ground and a wide variety of support missions, comprising CSAR and large COMAOs (Composite Air Operations). 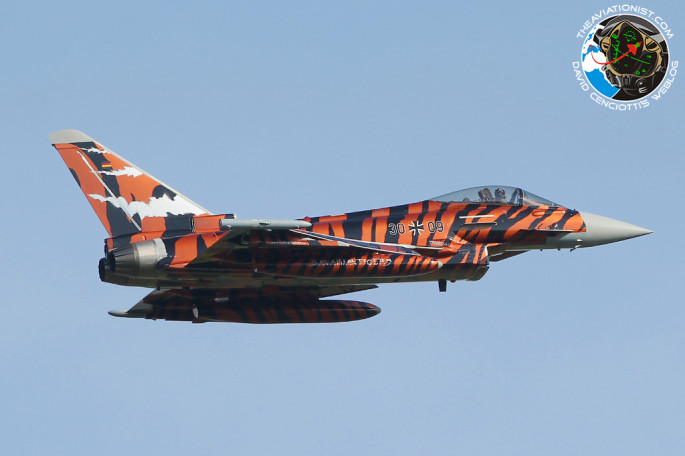 The images in this post, showing some of the most fancy special colored combat planes, were taken by The Aviationist’s photographer Tony Lovelock during NTM2014. 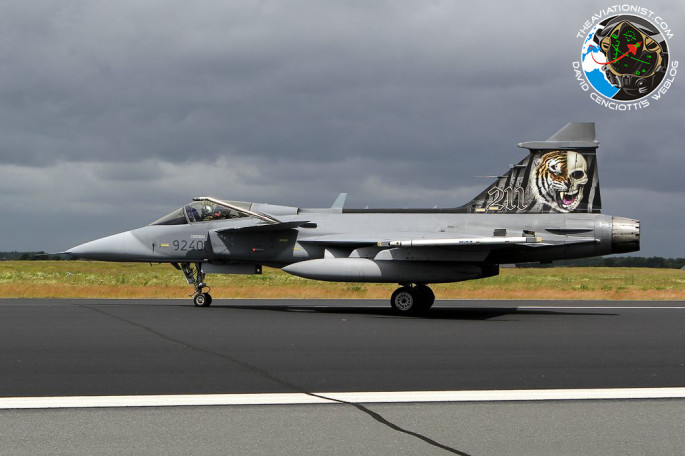 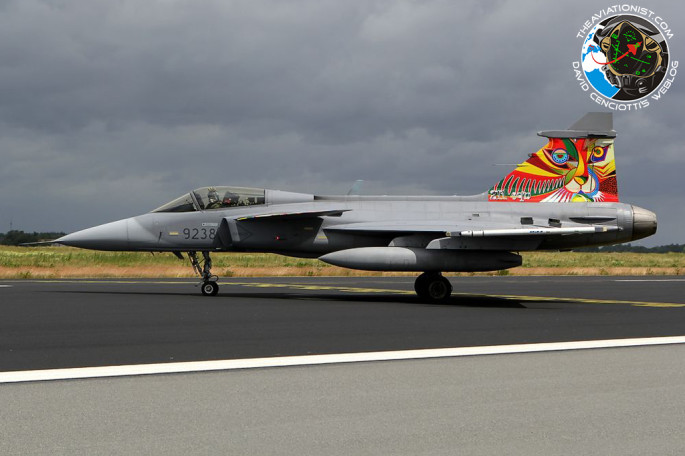 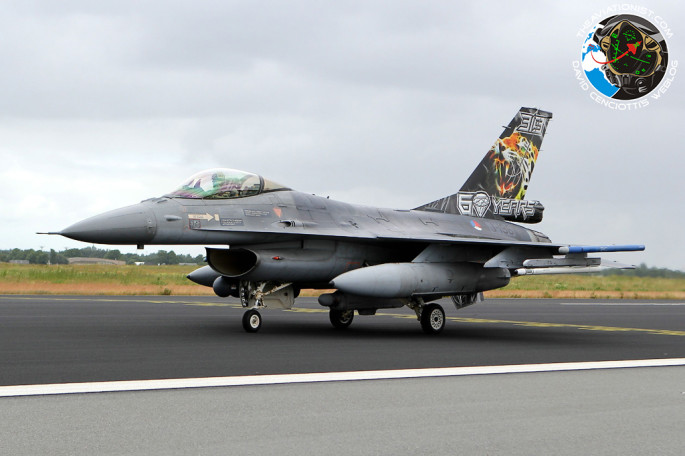 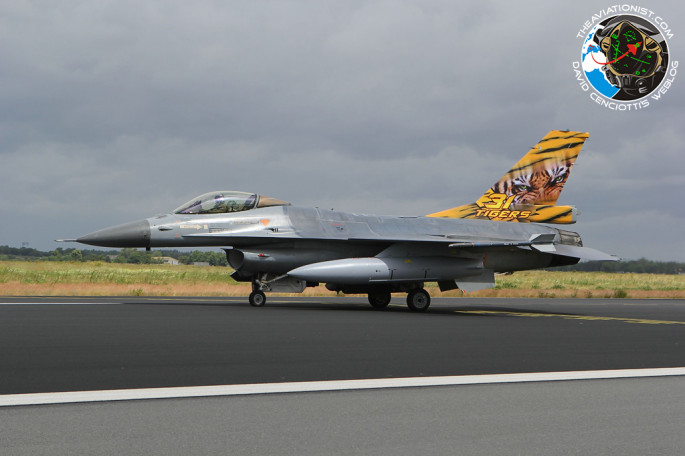 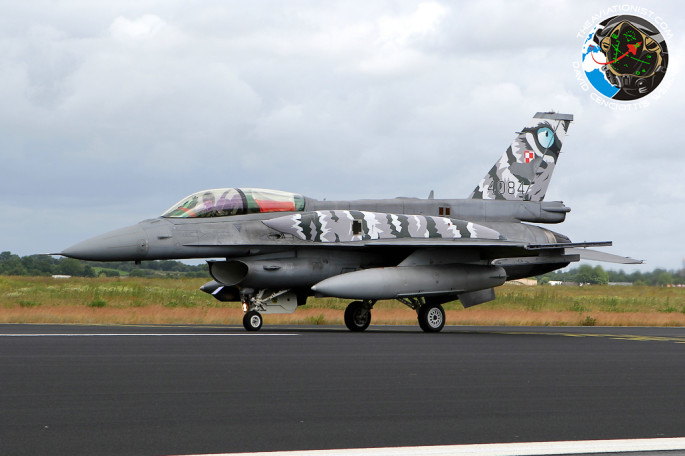 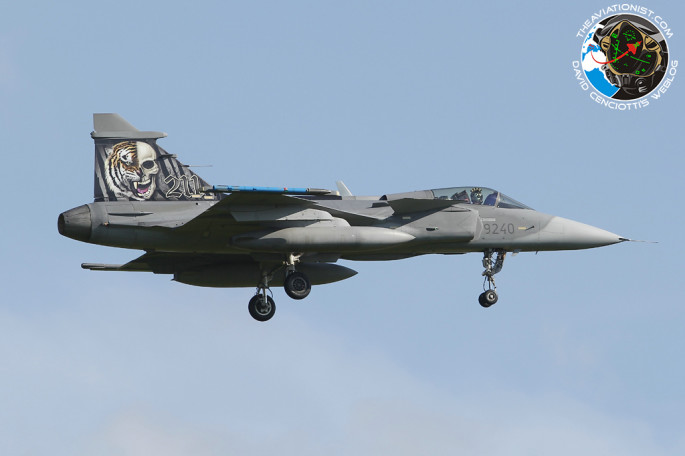 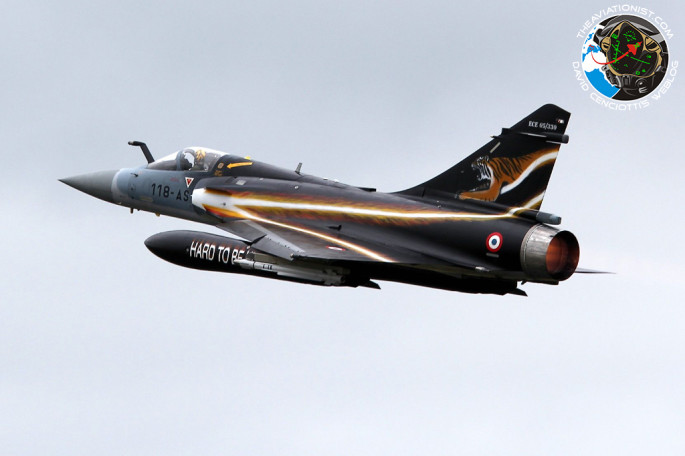 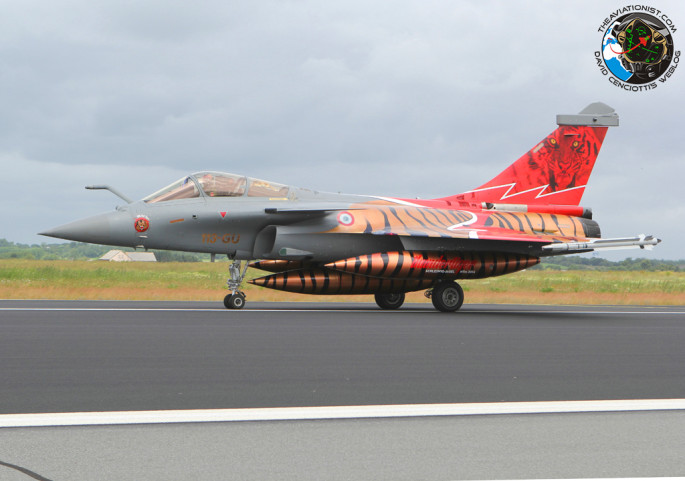 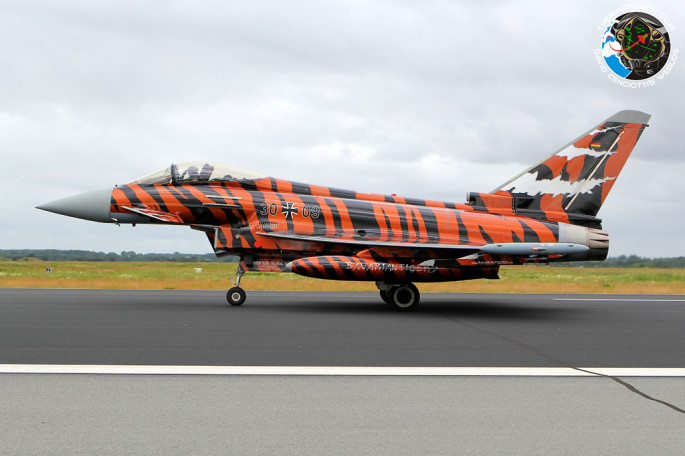 Diyarbakir airbase, one of the most important airbases in Turkey, located in the southeastern part of the country, is on alert status today for a possible Syrian attack. Tolga Ozbek, aviation editor of Hurriyet Newspaper, […]