NASA displayed an impressive array of hi-tech aircraft used in its Alternative Fuel Effects on Contrails and Cruise Emissions (ACCESS II) flight experiment during a media day for reporters from around the world.

The event gave reporters the opportunity to learn more about scientific research being conducted on the effects of alternate fuels, including synthetic and biofuel formulations, on engine performance, emissions and aircraft-generated contrails at altitudes typically flown by commercial airliners.

Some NASA aircraft based at Building 703 were on display during the media day as shown by the following pictures taken at Palmdale by Shorealone Films photographer Matt Hartman. 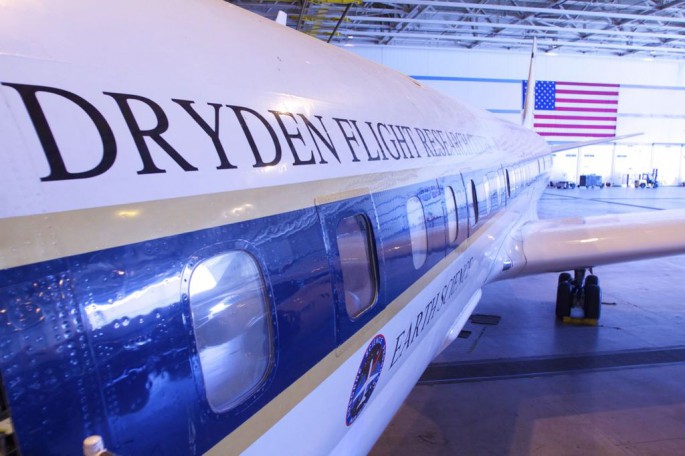 Among the aircraft on display there was a Douglas DC-8 Airborne Science Laboratory, tail # N817NA, based at NASA’s Armstrong Aircraft Operations Facility and used as a flying laboratory to collect data for experiments in support of various scientific projects. 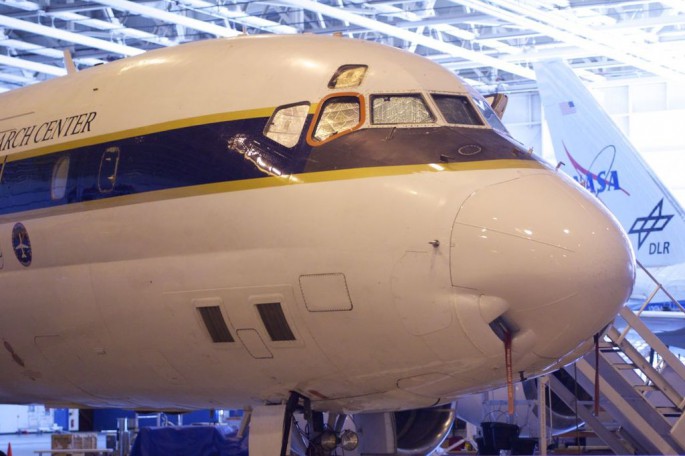 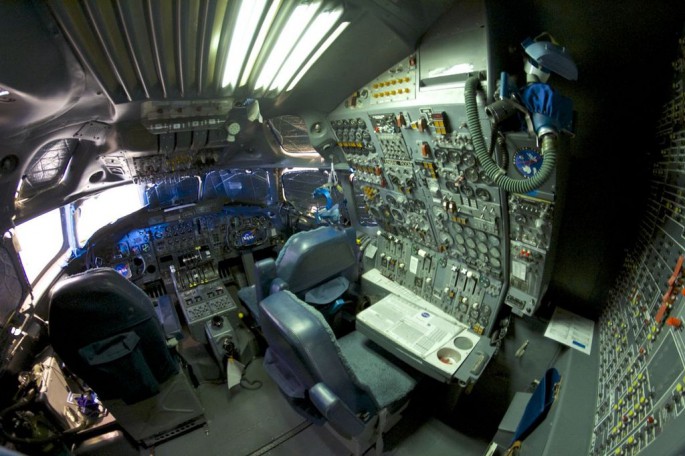 Also on display inside the hangar at Palmdale was a Boeing 747SP, SOFIA (Stratospheric Observatory for Infrared Astronomy). Sofia is the world’s largest airborne astronomical observatory whose role is to complement NASA’s wide array of space telescopes as well as major Earth-based telescopes. SOFIA features a German-built far-infrared telescope, 19 tons in weight, with an effective diameter of 100-inches (2.5 meters) mounted and operated from the left side of the rear fuselage of the highly modified Boeing 747SP aircraft. 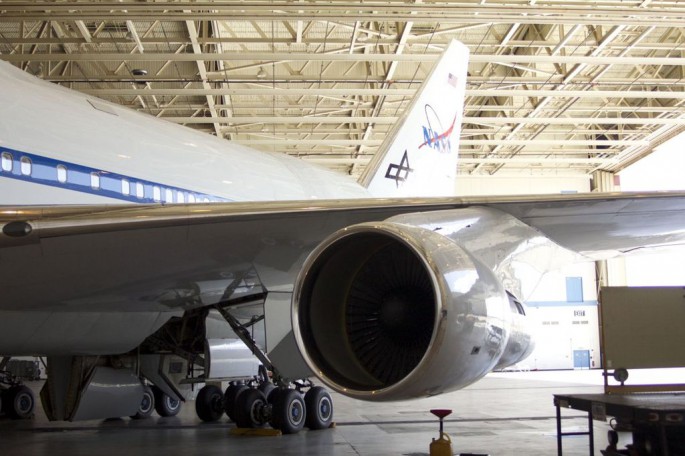 One of the two ER-2 aircraft (the one with tail N806NA) used by NASA as flying laboratories in the Sub-Orbital Science Program under the Agency’s Science Mission Directorate was on display. The two aircraft are used as readily deployable high altitude sensor platforms to collect remote sensing and in situ data on earth resources, atmospheric chemistry and dynamics, and oceanic processes, as well as for electronic sensor research and development, satellite calibration and satellite data validation. 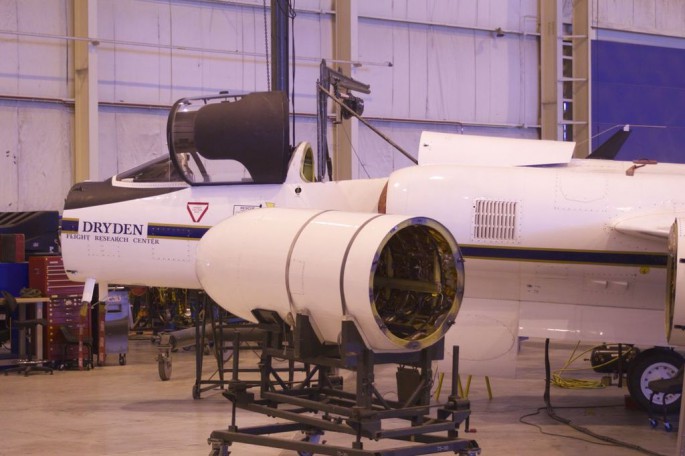 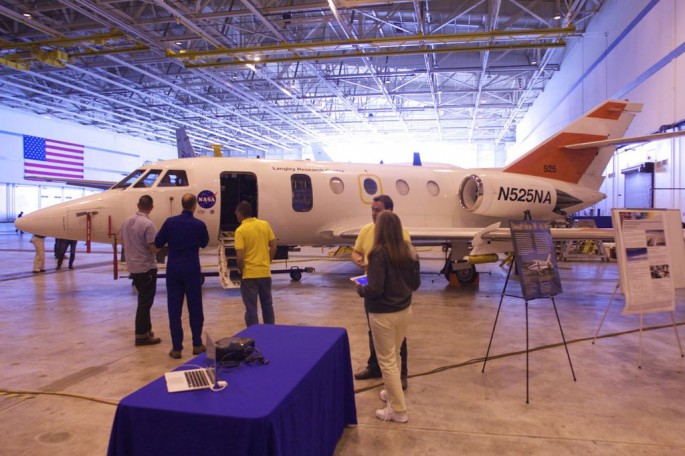 By the way, NASA operates many other aircraft, including the famous WB-57F supporting BACN for military purposes.