On Mar. 29, two Russian Tu-22M Backfire bombers, escorted by four Su-27 Flanker fighter jets, conducted a simulated night attack on Sweden. The mock air strike did not cause any reaction by the Swedish air force.

On Jun. 3, a flight of two French Air Force Mirage F1CRs tasked with the Baltic QRA intercepted and identified another Il-20 spyplane less than ten minutes after the scramble order was issued to the two fighter jets at Siauliai, Lithuania, by CRP (Control and Reporting Post), of Amari, Estonia.

The French planes escorted the Russian plane for some minutes until two Jas-39 Gripen Swedish took over (previously, Swedish Air Force was blamed for not dispatching Gripens to intercept the spyplanes flying close to Sweden’s airspace).

On Jun. 11, Finland’s Ministry of Defense claimed Russian bombers escorted by Su-27 Flankers violated the Finnish airspace for the second time in the last few weeks.

And later, the French Air Force released the following stunning images of the close encounters with the Russians over the Baltic Sea on Jun. 8 and 11…. 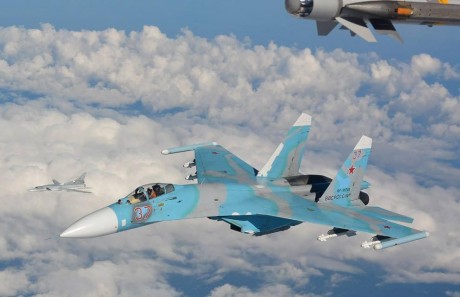 Notice the presence of a Su-24 Fencer and A-50 Mainstay. 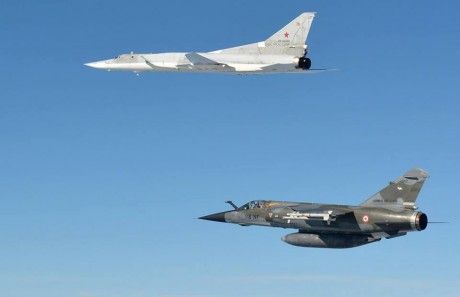 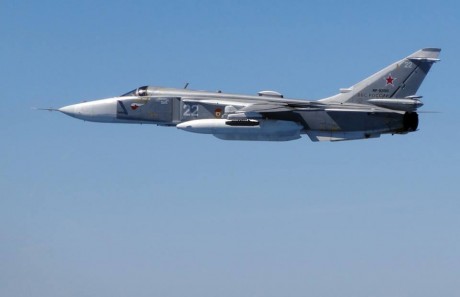 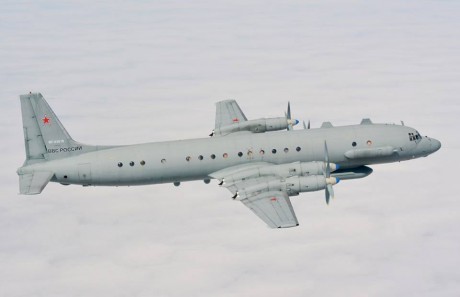 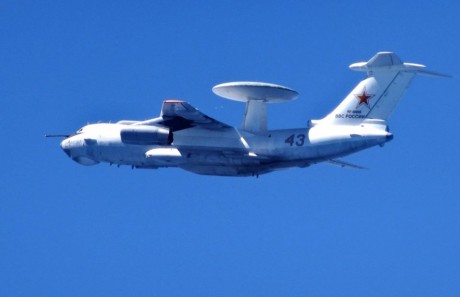 Pretty cool footage. Released by the Russian MoD recently, the following video brings you aboard a Russian Air Force Su-24M Fencer bomber during an air strike over Syria. The footage includes clips shot with a […]