The following Google Earth screenshots were taken by The Aviationist reader Nicolae Sinu.

They show the airfield in Tibet where five Chinese J-11 fighter jets (indigenous Su-27 Flankers) appear to be based. 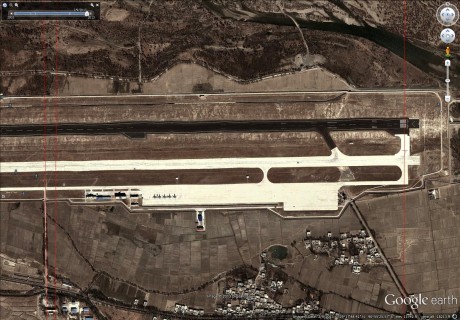 The base is a part of Chinese strategy of widening China’s power in the Indian region and it is considered to be a response to the Indian air bases of Chabua and Tezpur in Assam region. 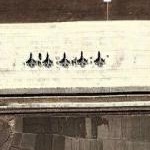 Each time I’ve published an article about the J-20, as the recent one to comment a test flight video, I’ve always received many emails and comments from readers asking if China’s 5th generation combat plane […]

As already happened in the past for other posts published on this blog, one the most interesting comment to The Aviationist’s recent article on China’s alleged purchase of the entire Tu-22 production line from Russia, […]