On May 17, the Italian Army celebrated the 40th anniversary of the CH-47 Chinook (“Cino” as it is nicknamed in Italy) helicopter with a ceremony held at Viterbo airport. 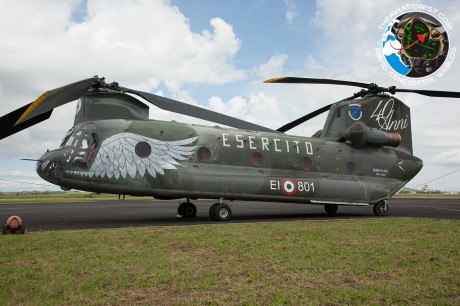 Along with the Chinook in a special color scheme, the ceremony featured a tactical event involving other assets of the Italian Army Air Cavalry: the A-129 attack helicopter and the NH-90, as the following images, taken by The Aviationist’s photographer Giovanni Maduli show. 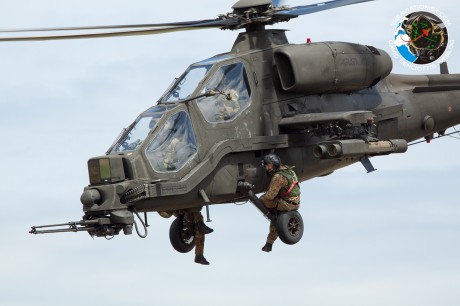 The NH-90 on the ground, boarding special forces. 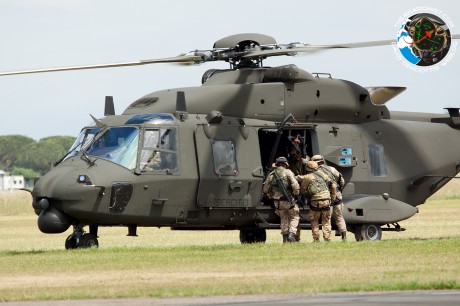 Here below, the CH-47 with a Bambi Bucket. 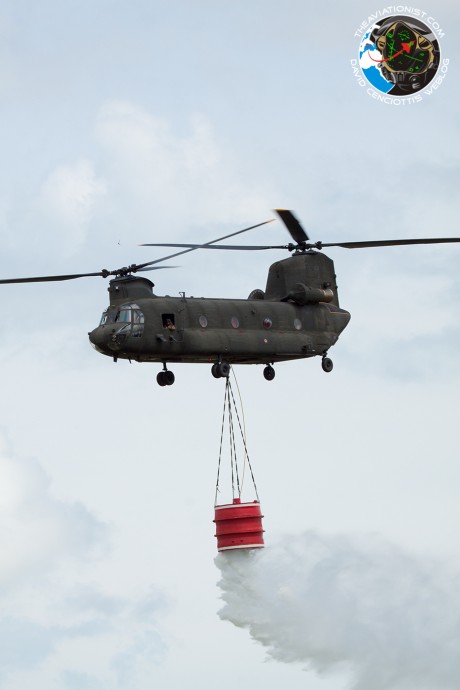 After providing some exclusive images of the Special Colour AB205, Paolo Maglio sent me another contribution from the 7° Reggimento Vega Change of Command’s ceremony, held in Rimini on Sept. 08. The new Cdr, Col. […]