On Jan 18, for the first time since the beginning of the Italian involvement in the Afghan theatre, the Joint Air Task Force (JATF) of the RC-W (Regional Command – West) planned and perfomed a complex COMAO (Combined Air Operation) to protect a convoy of the Esercito (Italian Army) that was in bound a remote post in the North of the country against an eventual hostile actions of the insurgents. COMAO were among the most important “themes” of the Spring Flag 2008, a Joint, Interdepartmental, International Exercise, that took place in Italy in April 2008 (for more info: http://cencio4.wordpress.com/2008/04/23/spring-flag-media-day-debrief-part-2/ and http://cencio4.wordpress.com/tag/spring-flag/).
The Afghan operation saw the involvement of A-129 Mangusta and CH-47 Chinook helicopters ot the Italian Army and of single Predator UAV (Unmanned Air Vehicle) of the 28° Gruppo / 32° Stormo of the Aeronautica Militare (Italian Air Force, ItAF), both departed from Herat. The CH-47 were tasked with the transportation of armoured vehicles and took off from Herat only after the Predator had completed a reconnaissance mission in the area where the vehicles were about to be ferried. While the area was patrolled by 2 Mangusta, the CH-47 were escorted during their flight by other two A-129s. Once the Chinook had reached the target area and unloaded the vehicles the returned to Herat with the escort provided by the 4 Mangusta. The Predator UAV after fulfilling its task within the COMAO has surveilled other two convoys of the Army that were South bound.
In the Southern area, other missions were conducted on Jan 18: the AB.212 of the Marina Militare (Italian Navy) ensured the transportation towards the Farah remote base of personnel and equipment and performing, at the same time, a low level Recce mission; a C-27J of the 98° Gruppo of the 46^ Brigata Aerea performed a tactical transport to the Mazar-e-Sharif airbase, the deployment base of the 2 Tornado IDS of the 154th Gruppo that, on the same day, performed a night reconnaissance mission which required an air-to-air refueling from a US KC-135. As explained by the JATF Cdr, Col. Francesco Vestito, all the Task Group of the JATF flew in one day 50 Flight Hours: 1% of the activity flown in 1 year. In 2008 the JATF logged 4.600 flight hours, 1.400 of which were flown by the Predators. It is organized in Task Groups (TG): Devil, (Tornado), Astore (Predator), Albatros (C-27J and now with a single C-130J), Pantera (Italian Navy AB-212), Fenice (Italian Army CH-47C and AW-129), and Tigre (ItAF AB-212ICO).
Dealing with the two C-27J Spartans, the aircraft returned home on Jan 27, after completing their first tour of duty which started on Sep. 12, 2008. 200 Flight Hours, 50 missions, 1.500 passengers and 30.000 pounds of cargo: these are the figures of the first operative mission of the C-27Js. The aircraft have been tasked with different kind of missions: cargo and personnel transportation but also MEDEVAC (MEDical Evacuation). The aircraft proved to be particularly important since they are able to operate from both the convetional airports and the tactical strips.

All the following pictures, courtesy of the Aeronautica Militare / Cellula PI Herat 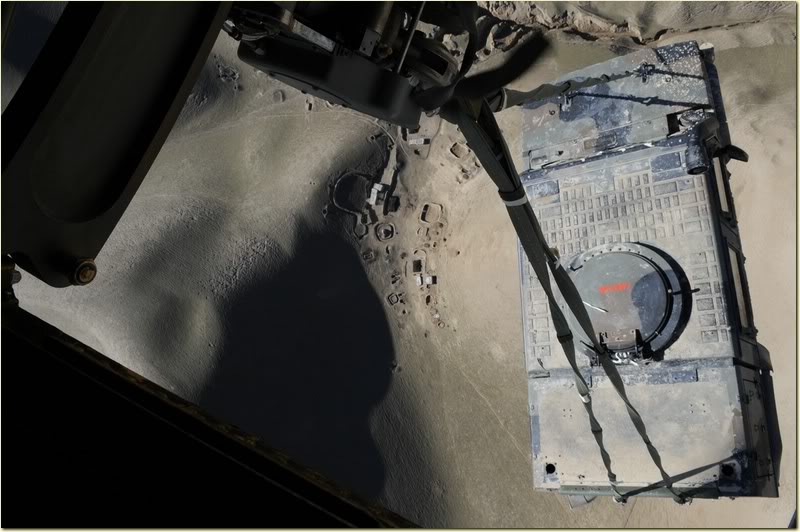 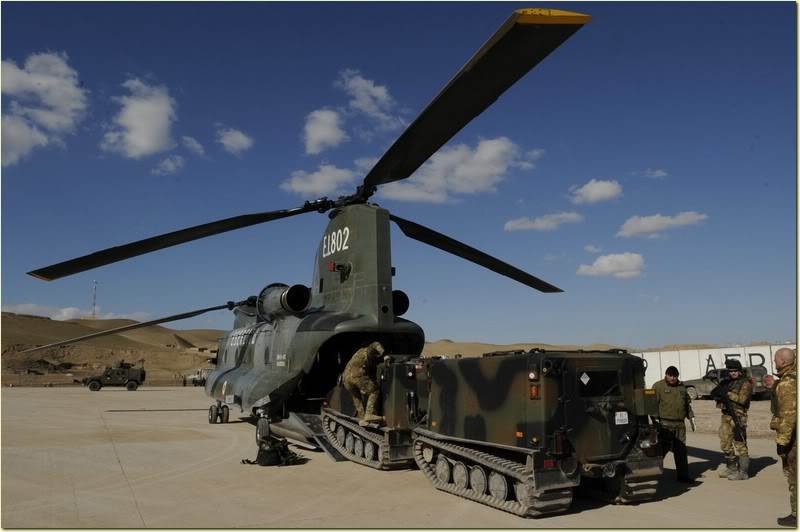 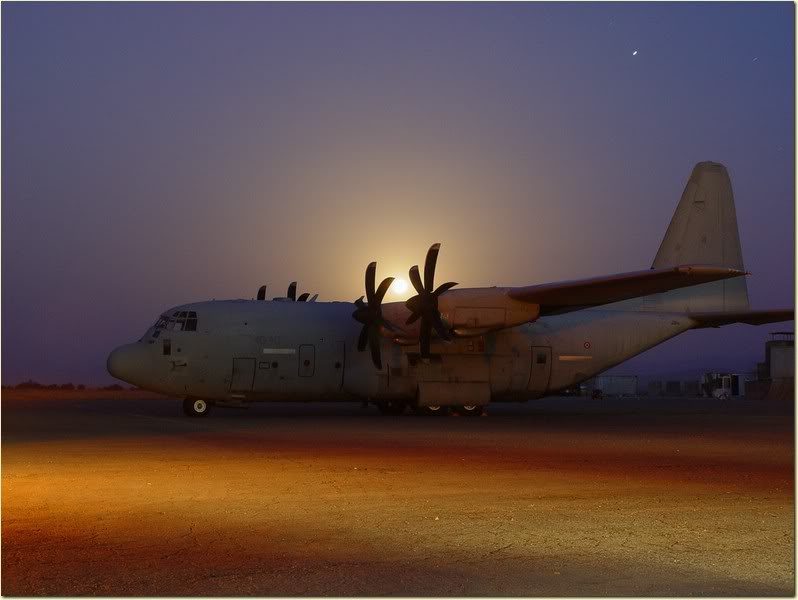 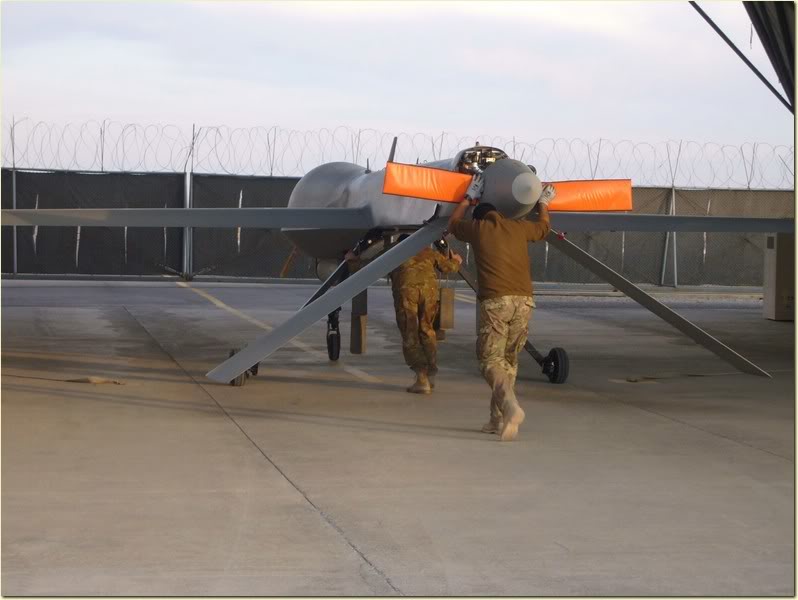 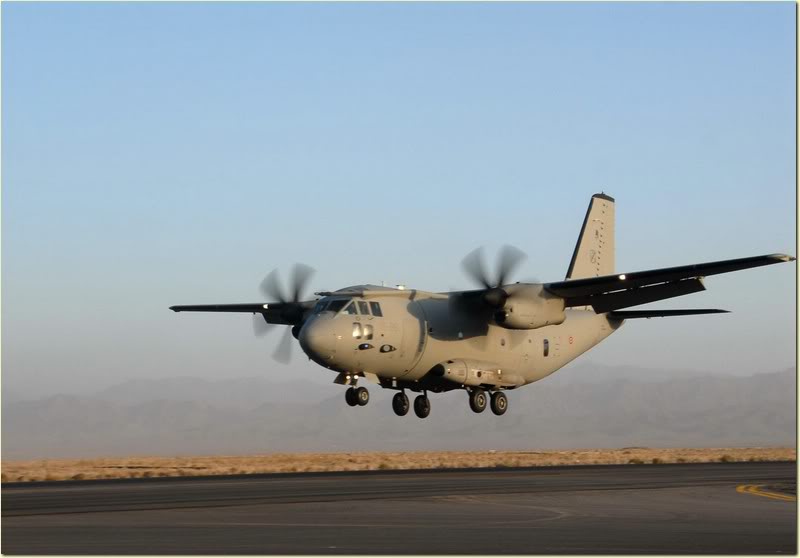 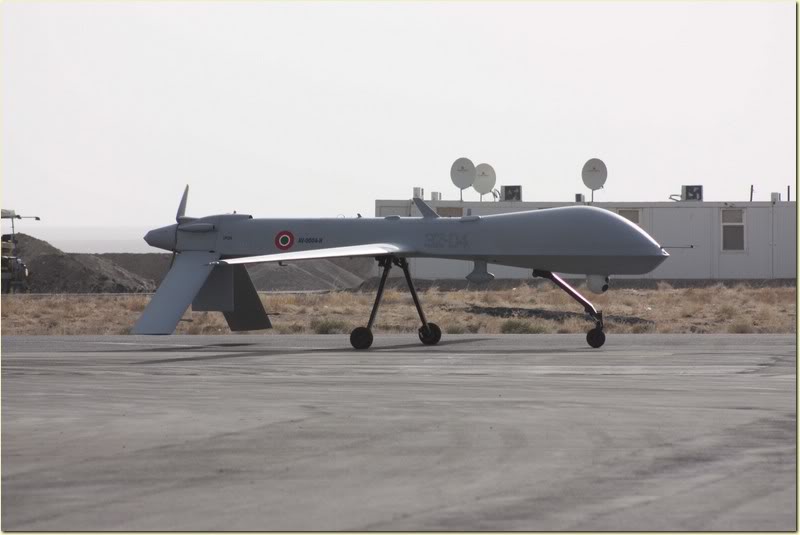 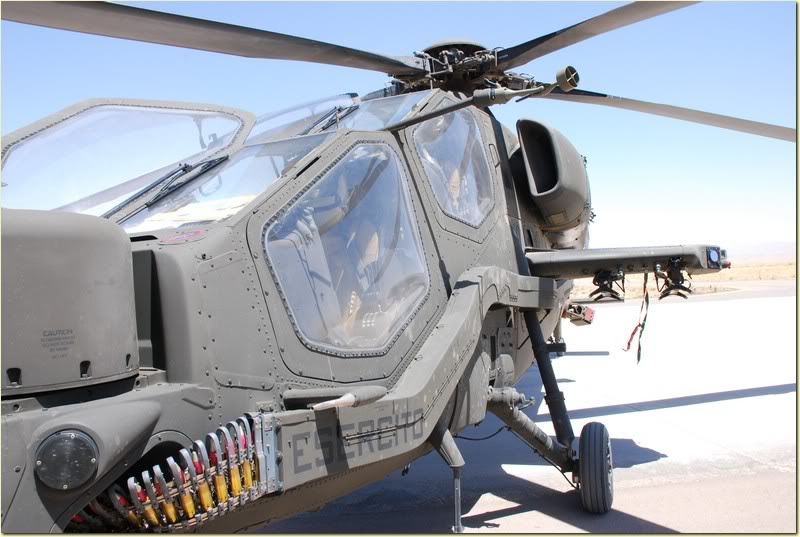 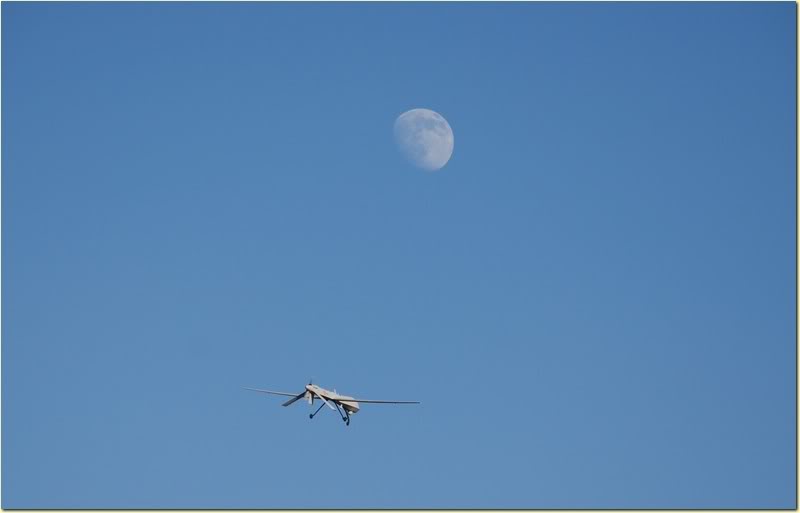 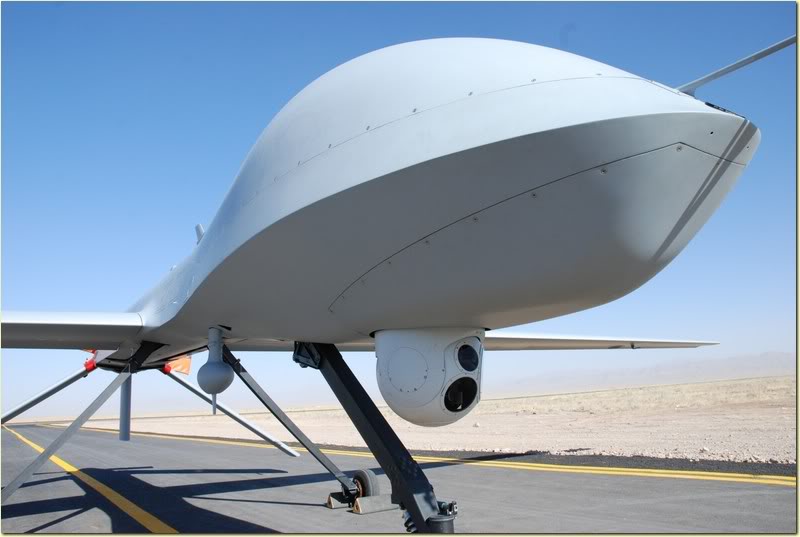 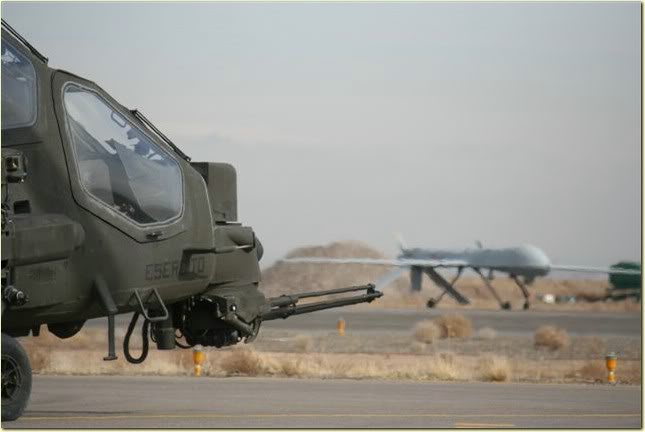 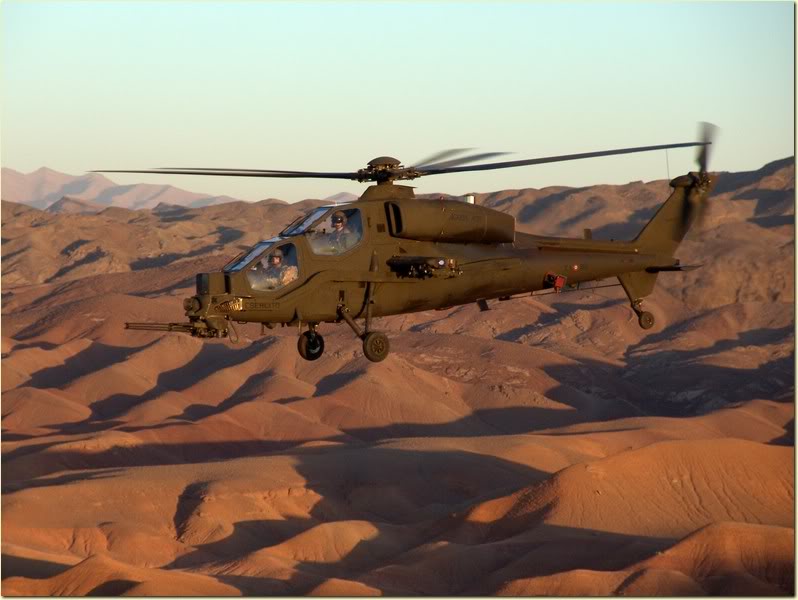 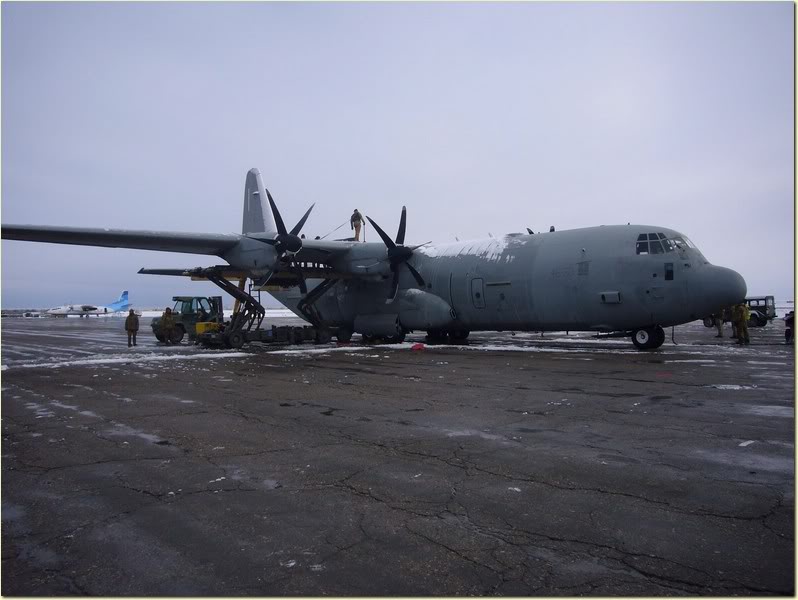 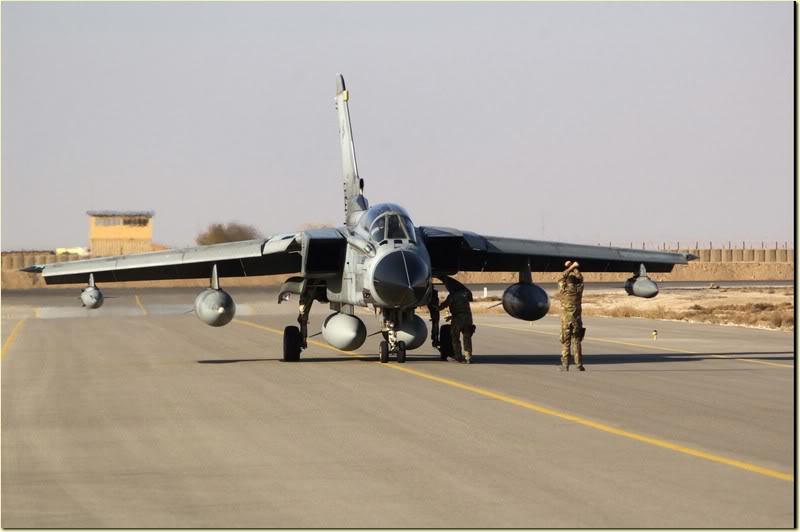 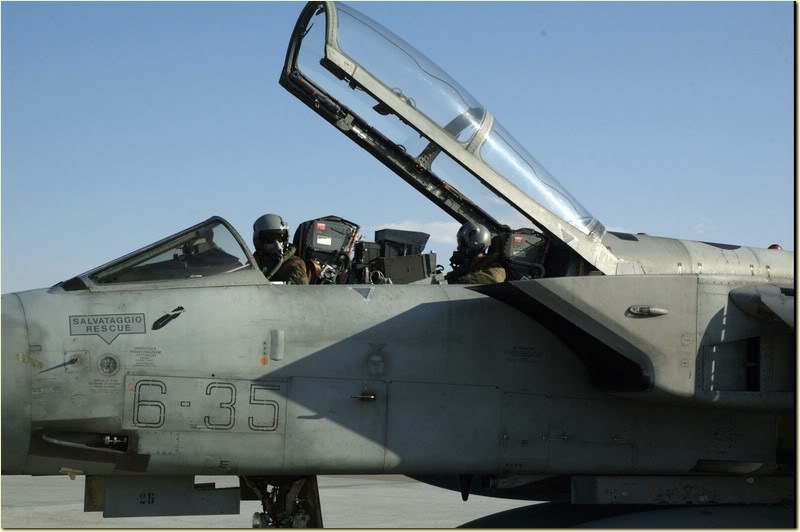 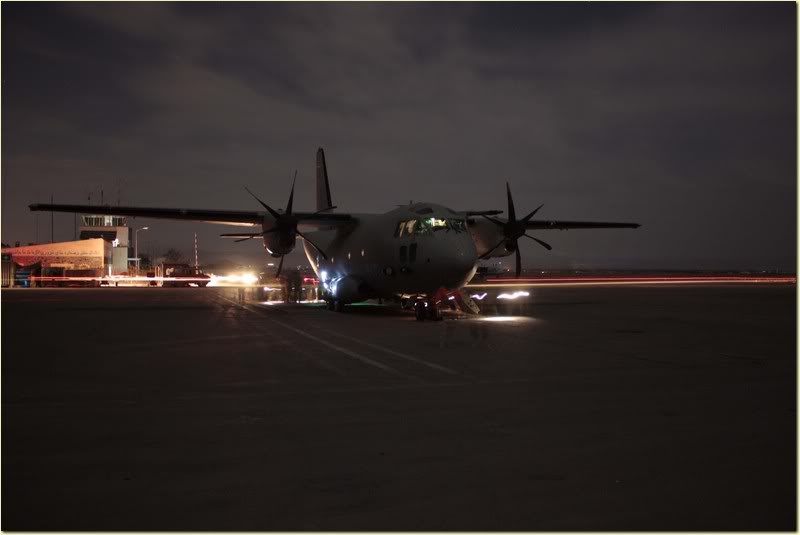