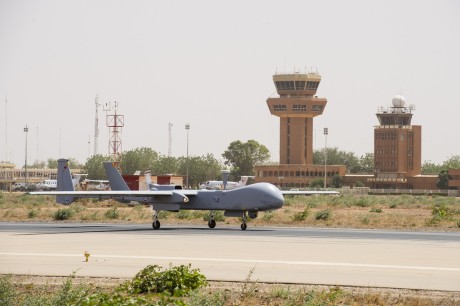 The UAV has been involved in all the most important missions the French have conducted on the ground in West Africa, filming the Foreign Legion paradrop over Timbuktu and the taking of Tessalit. 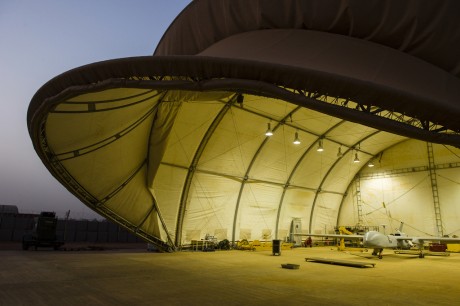 For the first time since the beginning of the air campaign, along with other photographs of the UAV on the ground (showing a brand new “sharkmouth” applied to the remotely piloted plane and the hangar used to recover the aircraft), the French Ministry of Defense has released some interesting images that depict the Harfang drone ground control station at Niamey, Niger. 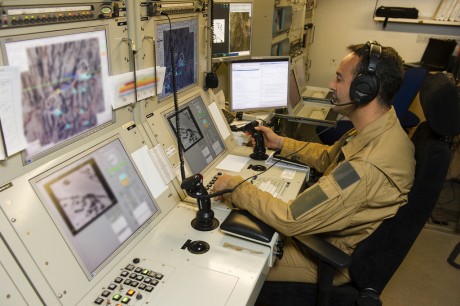 Noteworthy, some images have been purposely blurred to hide sensitive information displayed on operators monitors.

When writing about Iran’s nuclear weapons program, many analysts and journalists seem to forget that, although not of the type one might expect, the attack against Tehran nuke sites has already kicked off. Many still […]