The Israeli Air Force has released details that it successfully test fired the latest version of its Arrow anti-missile system on Feb. 25, 2013. 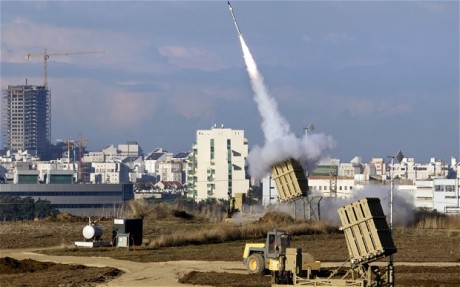 The block 4.1 system introduces a new missile, new radar and new shields for the launchers as well as a new battery. The Arrow system is Israel’s outer ring to an anti-missile defense shield, that seeks to intercept long range missiles.

The release in full:

“The people of the Wall Administration of the Ministry of Defense, together with the U.S Missile Defense Agency, carried out the first flight experiment of the “Arrow 3” interceptor. The experiment, which was deemed a success, was conducted from experimental field in the center of Israel from which the capabilities of the “Arrow 3” system were now first tested. The Ministry of Defense reports that the success of the experiment is an important stepping stone in the construction of the operational capabilities of the State of Israel to deal with the threats it faces.

The “Arrow 3″ system is designed to intercept long-range missiles and is a central part of the multi-layered defense formation developed by the Ministry of Defense. Since the Arrow System was first deemed operational in the year 2000, it is routinely advanced and upgraded by the IAF and security industries. The purpose of the ongoing upgrades is to provide the system with higher mission capabilities–intercepting long-range ballistic missiles.

In the past years, the Arrow system has progressed immensely. Its newest version (Block 4.1) includes advanced interception missiles, new radar to complement the veteran one, a new operational battery, special shields for the missile launchers and more. In order to examine the system advancements, the IAF and security industries are carrying out experiments that observe the new system capabilities out in the field. The experiments allow the examination of radar activity (its capability to discover a missile launch simulating a ballistic target) and the interceptors (using a literal launch of the advanced missile and examining its function) and the like.” 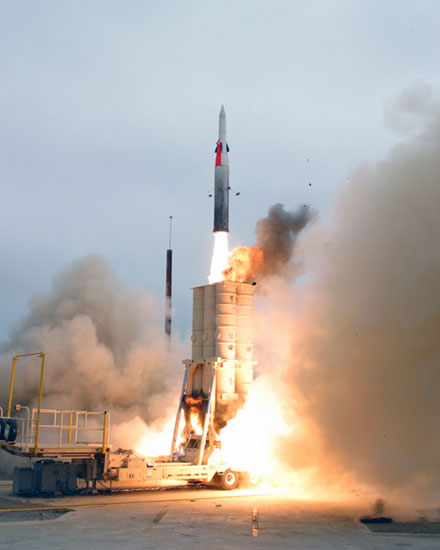 Around 50 aircraft belonging to the Aeronautica Militare and the Israeli Air Force have been attending, since Nov. 15, 2010, the Exercise Vega 2010 in Decimomannu, Sardinia. The Vega, is a sort of small scale-Starex, […]