According to several reports appearing on media outlets, 12 Israeli jets flew three air strikes on a heavy weapons convoy within Syria in the night between Jan. 29 and 30.

The convoy was probably on its way to Lebanon and was carrying SA-17 anti-aircraft missiles possibly heading into Hezbollah’s hands.

The SA-17 is part of a system that has a command vehicle, a target acquisition radar vehicle and a transporter erector launcher vehicle and has a range of some 19 miles with the missiles having a top speed of around mach 3. 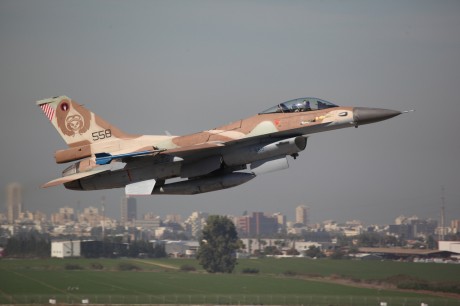 The strike came on the Damascus – Beirut road and was very close to the border. Lebanon also said that Israel violated their airspace during the attack while Jerusalem Post downplayed the attack saying that the target was a truck rather than a convoy and was carrying both anti-aircraft missiles along with anti-tank missiles. The Israeli government did not comment on the attack.

The Syrian government denied that a convoy had been attacked claiming that a research center was actually hit by the Israeli fighters. The New York Times quoted Syrian state TV as saying: “Israeli warplanes violated our airspace at dawn, bombing directly one of the research scientific centers in the Jimraya district in rural Damascus,” Syria called the attack a violation of their sovereignty.

The exact details are unclear and widely unconfirmed, but it would seem that some sort of attack took place involving Israeli jets flying below radar and striking either a convoy of trucks or research center or even both. 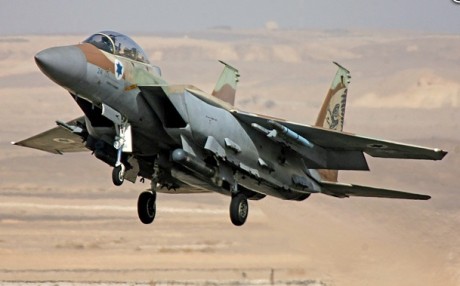 The Israeli Ministry of Defense reportedly sent a Letter of Request to the US government to acquire 25 Eagle II aircraft. After years of delays, it appears that Israel might finally get the newest F-15 […]