The VIP aircraft, one of the two such planes in service with the Luftwaffe, is an unusual visitor for the base, which regularly hosts Eurofighter Typhoon, Tornado and Phantom jets involved in air-to-air and air-to-ground training activity in the Sardinian ranges. 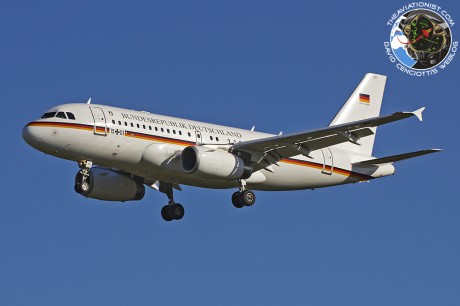 On Apr. 3, the last of 4 Italian Air Force B.707TT of the 8th Gruppo made its last operative flight during the build up phase of the Spring Flag Exercise. The aircraft, serialled MM62151, using […]