On Nov. 29, the Norwegian company Kongsberg and the Norwegian Ministry of Defence unveiled the first fuselage of the Joint Strike Missile (JSM) that is being developed for the F-35. 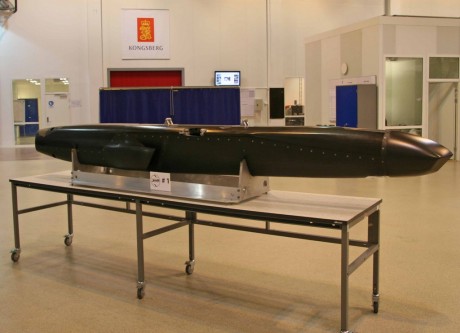 The JSM is a multi-role weapon derived from the Naval Strike Missile (NSM), also developed by Kongsberg and already operational with the Royal Norwegian Navy. The new missile, developed in partnership with the Norwegian Ministry of Defence, and in close cooperation with the Norwegian Defence Research Establishment, is the only powered anti-ship missile that will fit inside the Joint Strike Fighter’s weapons bays. The aircraft is believed to be able to carry two such missiles internally, while additional ones could be carried on the external wing pylons (affecting the overall stealthiness of the plane, though).

Although being the possible F-35’s anti-ship weapon of choice the JSM, featuring long range (up to 280 km), low signature, high manveuverability and accuracy, can be used again ground heavily defended high-value targets “without having to resort to saturating the target with less capable weapons, an option few can rely on in today’s environment,” Brigadier General Morten Klever with the Norwegian F-35 program said.

Next year the JSM, as it will undergo a Critical Design Review (expected next summer), after which preparations will begin for its final stage of development and full integration on the F-35. 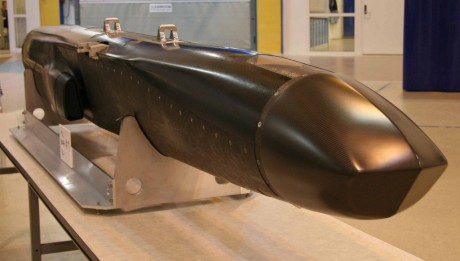 Large Number of Air Force F-35As to Red Flag 17-1, Navy Works Through F-35C Launch Problem, Marines Continue to Lead in F-35B Integration. January of 2017 has been a busy month for the ongoing integration […]