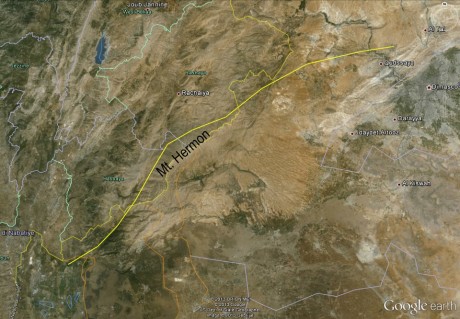 As reported in a previous post, Israel has selected the Alenia Aermacchi M-346 as the advaced trainer for combat pilots designated for front line fighter jets. Since the Italian plane will replace the aging Israeli […]

A local newspaper reported that the development of external fuel tanks for the F-35 is still ongoing and will possibly be complete in two years. It is no secret that the Israeli Air Force considers […]