An impressive set of pictures (most probably taken with a GoPro camera) has been published by the  Royal Danish Air Force’s Fighter Wing Skrydstrup on Facebook. 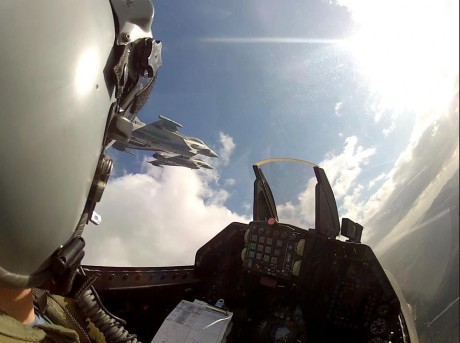 The photos were taken during training sorties over Italy, where the Danish Fighter Wing is currently deployed for the exercise Winter Hide 2013. 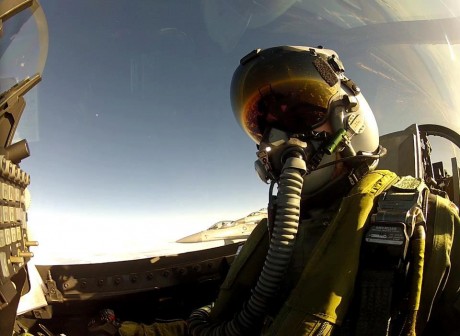 In this post, you’ll find three stunning images, two of those show the Danish F-16s in close formation with a couple of Eurofighter Typhoons of the Italian Air Force. 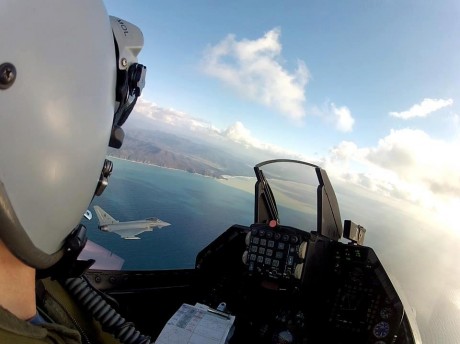 German Air Force Typhoon and private Lear Jet involved in a mid-air in Germany. A Lear Jet with two people on board has crashed after colliding mid-air with a German Air Force Eurofighter  Typhoon over […]

Spectators Are Not Allowed to Touch F-35 Jets, But Some in Belgium Got a Lucky Chance. If you are among the millions of people to see a Lockheed Martin F-35A Lightning II Joint Strike Fighter […]