Currently deployed at Nellis Air Force Base to take part in Red Flag 13-2 are five B-1B Lancer bombers, belonging to the 28th Bomb Squadron of the 7th Bomb Wing, from Dyess AFB, Texas. 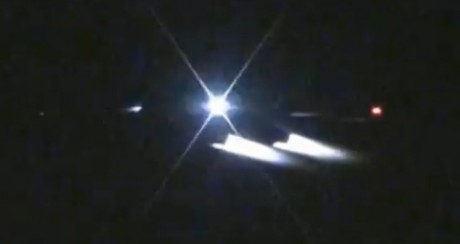 Here’s the stunning footage of the take off of two “Bones” for a night mission.

What’s this Pod Carried by a U.S. MQ-9 Reaper drone in Afghanistan?

An interesting picture, shared by the U.S. Air Force, shows a Reaper UAS (Unmanned Air System) on the ground at Kandahar airbase, with two interesting pods. The image in this post (that we’ve edited to […]

A flight of two U.S. B-52 bombers have reportedly entered the new Air Defense Identification Zone (ADIZ) over East China Sea on Nov. 25 without informing Beijing, according to a U.S. official who spoke to […]