Released by the RC-East, the following cool images provide an out of the ordinary view of the cockpit of a Medium Altitude Reconnaissance Surveillance System King Air 300 flying a mission over Paktika Province, Afghanistan, on Jan. 18, 2013.

The quasi-civilian King Air 300 (similar to the U.S. Air Force MC-12W) is a manned platform operated by the U.S. Army to perform ELINT (Electronic Intelligence), COMINT (Communication Intelligence), direction finding as well as Full Motion Video broadcasting to the tactical commanders on the ground.

Known as MARSS, Medium Altitude Reconnaissance and Surveillance System, these Army planes are used for counter-IED operations: they fly overwatch sorties along travel routes ahead of ground convoys to detect any suspect insurgent activity or side bomb sign.

Intensively used in Iraq to target the most wanted individuals among the insurgents, in Afghanistan they operate in in support of Task Force ODIN (Observe Detect Identify and Neutralise). 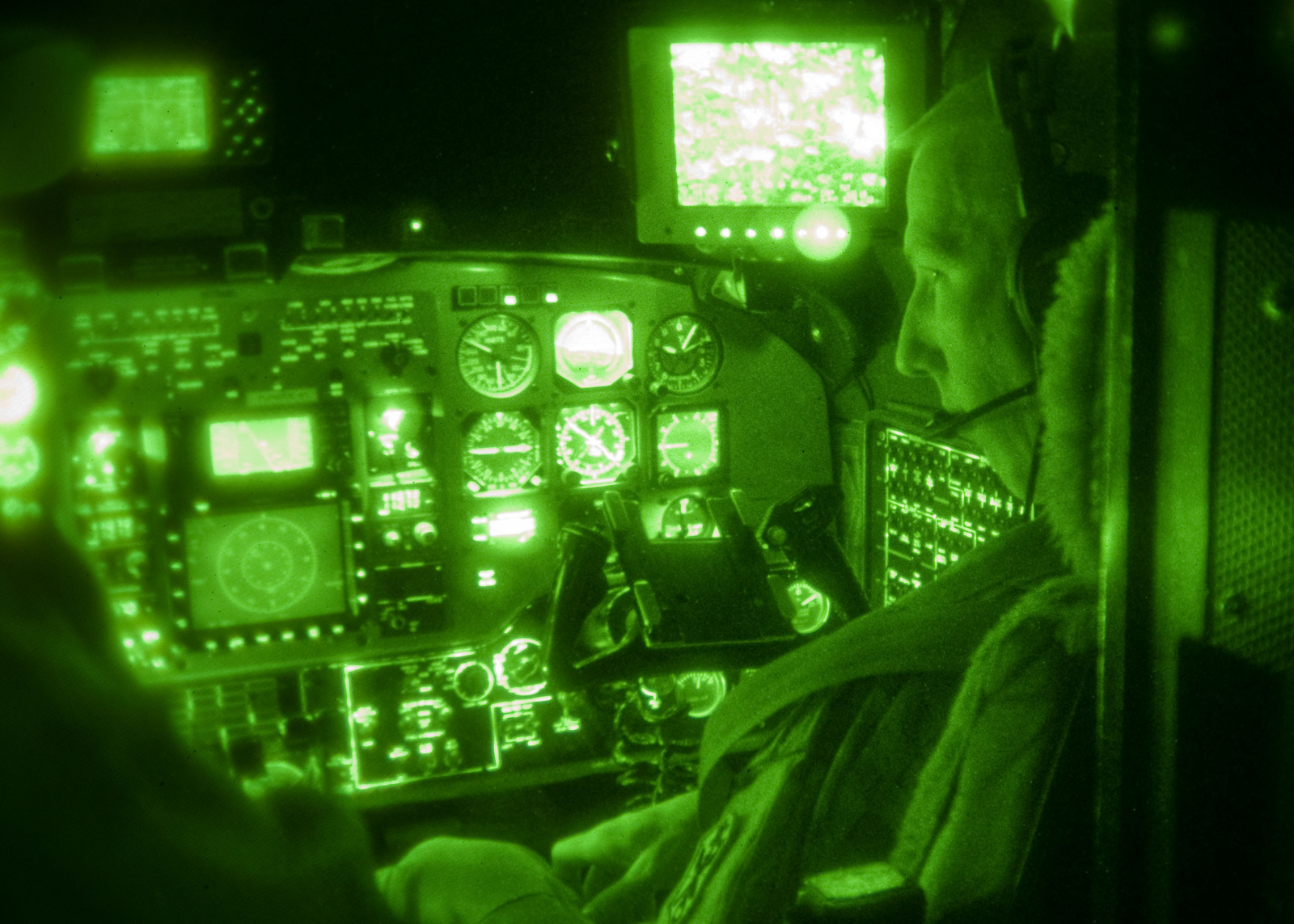